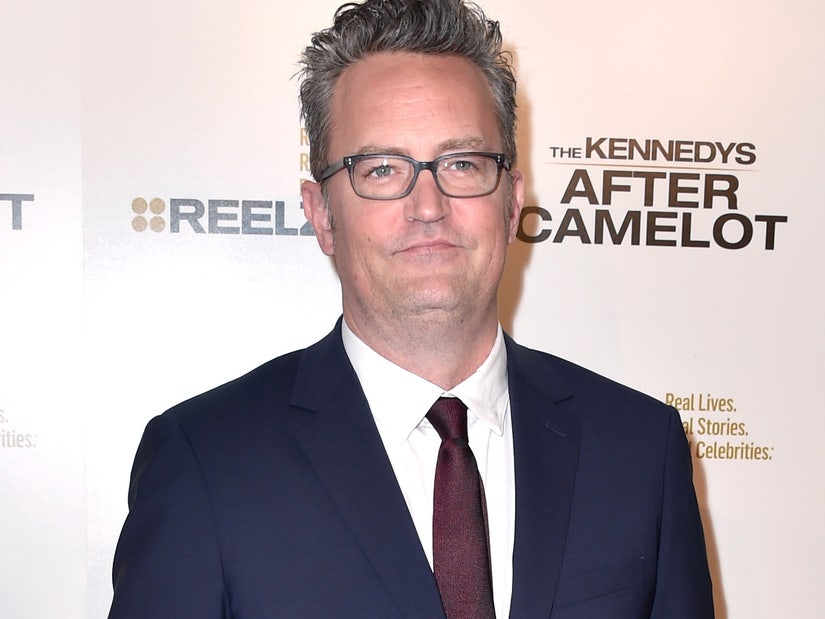 "I happened to be dating the greatest woman."

According to PEOPLE, the Friends star "decided to get engaged."

"Luckily, I happened to be dating the greatest woman on the face of the planet at this time,” he said of his new fiancée.

The 29-year-old literary manager began dating the actor in 2018 and confirmed their relationship with a sweet Valentine's Day tribute earlier this year.

"Second year being my valentine, but his first as an Instagram influencer," she joked shortly after Perry joined the photo-sharing platform.

The couple has yet to shares the news on their own social media accounts.