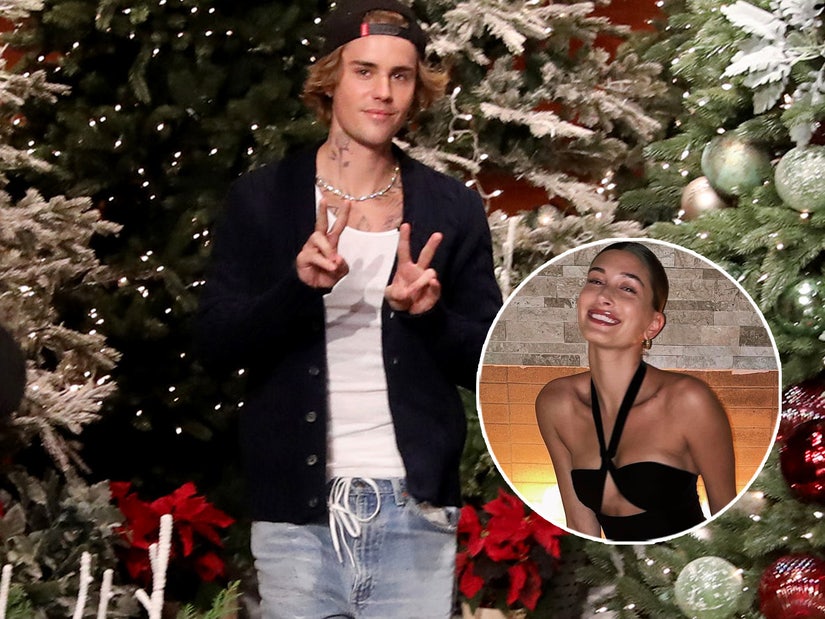 "It's her body and whatever she wants to do."

Justin Bieber is looking forward to expanding his family with Hailey Baldwin but says she gets to decide when they start having kids as well as how many.

While appearing on Tuesday's episode of "The Ellen DeGeneres Show," the singer shared his thoughts on his future with his wife of two years, admitting that he wants to have "a little tribe."

When asked by Ellen how many kids he and Baldwin plan to have, Bieber said, "I am going to have as many as Hailey is wishing to push out."

"I'd love to have myself a little tribe, But, yeah, it's her body and whatever she wants to do," he continued, noting that Baldwin, "wants to have a few."

"There's not really an issue," Bieber explained. "But I think Hailey still has some things she wants to accomplish as a woman, and I think ...she just is not ready yet. I think that's okay."

Ellen applauded Bieber's response, before saying he's going to be "such a great" dad someday.

Bieber shared similar sentiments when he appeared on "The Ellen DeGeneres Show" in March. During a game of "Burning Questions," the "Lonely" crooner said Baldwin ultimately gets to decide how many kids they have.

"I think it's up to Hailey because it's her body," he said at the time.

Both Bieber and Baldwin, who first said "I do" back in September 2018, have voiced their desire to become parents in the past.

"I want to start my own family in due time," Bieber told Apple Music's Zane Lowe in February. "I want to enjoy being married for a little bit, go on tour, be married, enjoy traveling with just us, build more of our relationship. I think that it's definitely the next step, for sure."

One year prior, in February 2019, Baldwin told Vogue that she doesn't see herself having kids "for at least a couple of years."