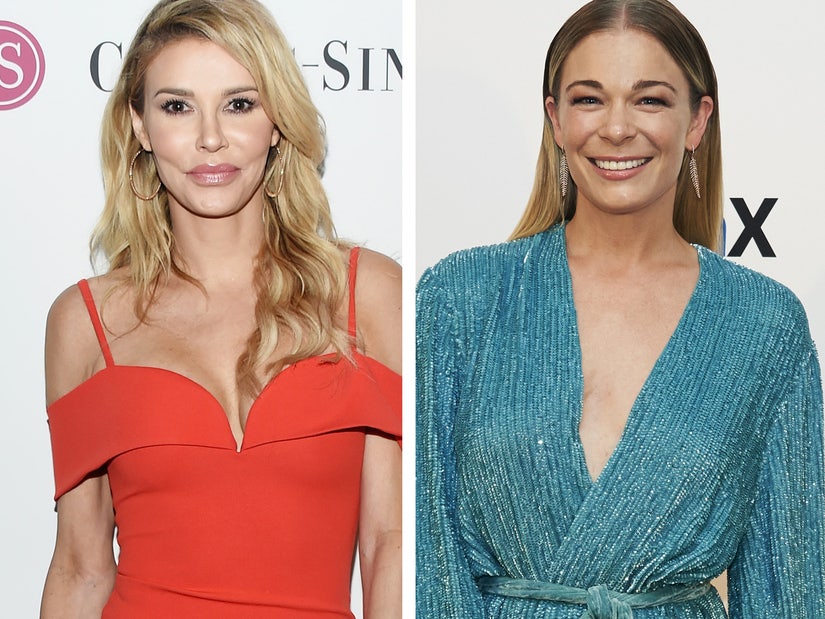 Brandi Glanville is setting the record straight after some followers and a few celebrity news outlets speculated she was throwing shade at LeAnn Rimes' appearance on "The Masked Singer" this season. The country singer won on Wednesday night's finale.

On Thursday, the former "RHOBH" star -- -- who is the ex-wife of Rimes' husband Eddie Cibrian -- took to Twitter to address any confusion, denying she was dissing Rimes. 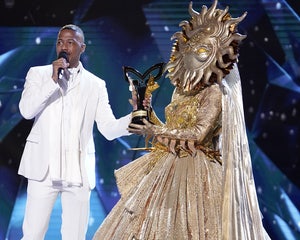 The Masked Singer Crowns Its Winner

"First of all I did not shade or diss lean rimes [sic] I rooted for her to win," tweeted Glanville, who shares sons Mason, 17, and Jake, 13, with Cibrian. "She clearly told my kids that she'd never do the show to keep things a secret because they have big mouths. She deserved to win I'm glad she won! stop reading into shit!"

While Glanville claimed she was thrilled about Rimes' win, a few of her followers weren't buying it after the Bravo star repeatedly misspelled Rimes' name.

Another fan took a kinder approach, saying, "I love you but I know it's social media but spelling is key!! Haha"

First of all I did not shade or diss lean rimes I rooted for her to win. She clearly told my kids that she’d never do the show to keep things a secret because they have big mouths. She deserved to win I’m glad she won! stop reading into shit!

Glanville first predicted the Sun on the show was "100 percent" Rimes way back in October.

"I think the sun is 100 percent Leann Rimes #maskedsinger," she tweeted at the time. "Although my kids say no way because she told them that she would never do this show because its [sic] sooo beneath her."