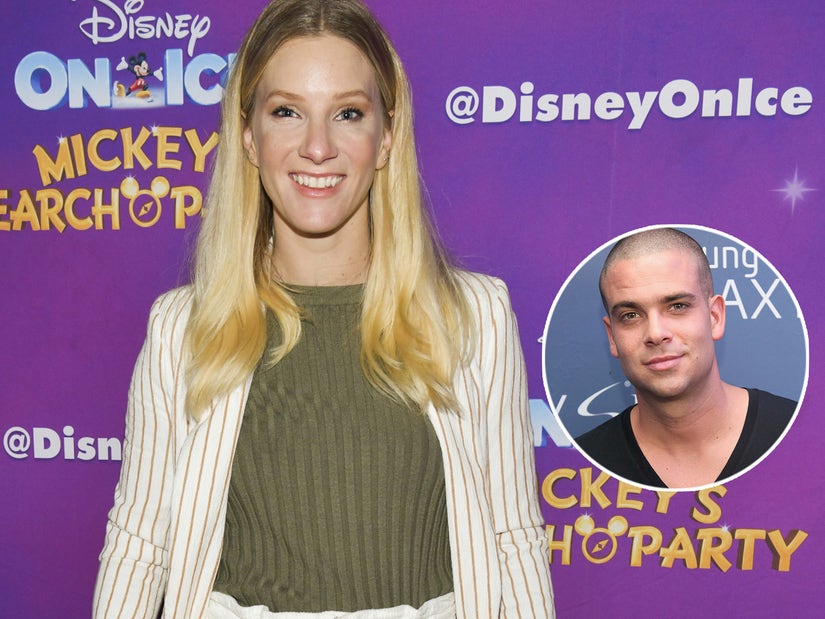 "Even though his actions are unjustifiable, he was a part of our family at one point and he was mentally SICK," the "Glee" alum had said of her former co-star who'd pleaded guilty to possessing child pornography prior to his suicide.

"Glee" actress Heather Morris apologized Monday night after a weekend that found her coming under fire for defending her late co-star Mark Salling.

Salling, who played Puck on the popular Fox show, was arrested in December 2015 for possession of child pornography, pleading guilty to the charges before his suicide on Jan. 30, 2018. 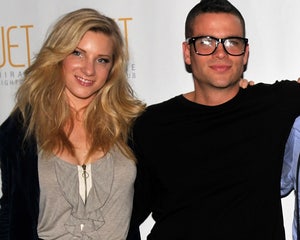 In a tweet posted early Monday evening, Morris shared her remorse for comments about Salling she posted on Thursday and Friday. "To all those who felt triggered by my message, I want to sincerely apologize for the harm I caused," she wrote.

"Whether you, a friend, a family member has been a victim of pedophilia, I realize my words may have been insensitive to your experience and for that I can't express enough how sorry I am," she added.

Morris' tumultuous weekend began after Kevin McHale, who played Artie on the show, retweeted a fan post on Thursday for the 10th anniversary of the episode, "A Very Glee Christmas." Despite the fan covering Salling's face in a screenshot with a vomiting emoji, McHale wrote, "This album goes hard tho."

Morris jumped into the fray that same day, commenting, "The vomit face on Mark's face is offensive," in a comment that appears to have been deleted, as reported by TooFab.

After being met with an initial backlash, Morris doubled down on her defense of Salling's legacy with a series of since-deleted tweets on Friday. 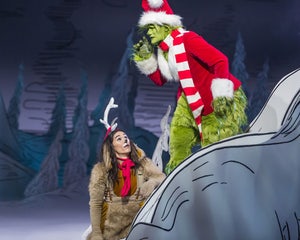 She went on to emphasize, "We did not loose [sic] just 2 cast members, we lost 3. And it is SO incredible [sic] tough to have to act like that 3rd one is invisible, because even though his actions are unjustifiable, he was a part of our family at one point and he was mentally SICK."

"Yes pedophelia [sic] is a sickness but....," she continued. "Although I don't want to have to say all that, it's truthful."

She concluded her thoughts by writing, "So THANK YOU for treated [sic] me with such disrespect and unkindness during a time that I can't get through a day without balling my eyes out at the loss of my entire Glee family... thank you."

The "Glee" cast faced the loss of star Cory Monteith in 2013, who played Finn, while the show was still in production, working his sudden death into the show's storylines. Most recently, Naya Rivera died from accidental drowning in July of this year. 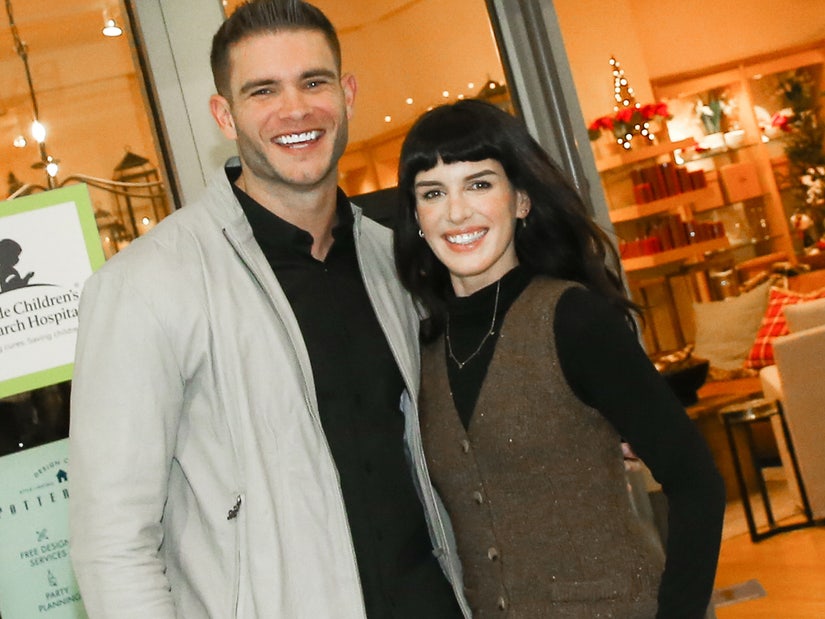