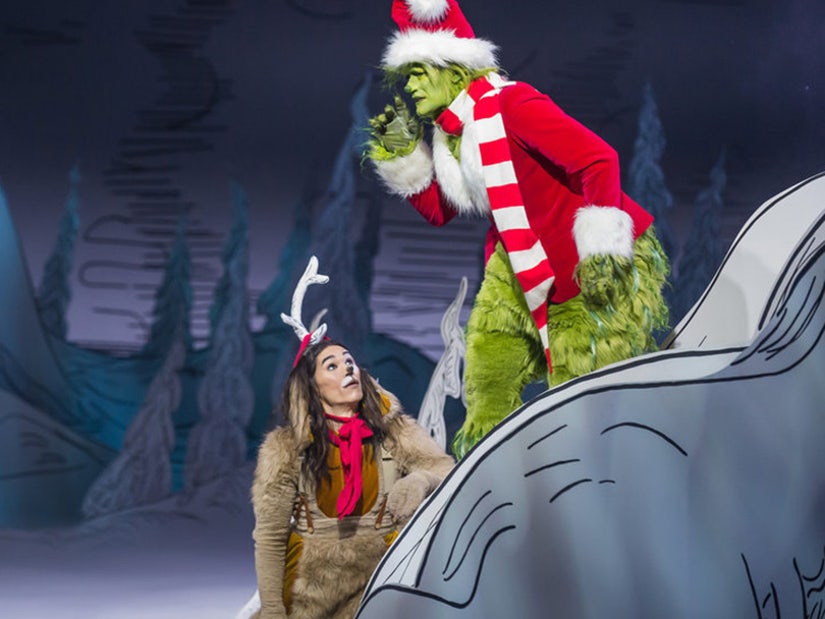 While it's not clear if fans enjoyed the latest musical adaptation of Dr. Seuss' classic, they certainly enjoyed relentlessly making fun of it -- when they weren't cringing and hiding and begging Jim Carrey to come save the show.

There have been a lot of interpretations of Dr. Seuss' Grinch over the years, but it doesn't look like this latest one is going to go down as beloved as the original animated version, or Jim Carrey's live interpretation.

The latest televised musical on NBC skipped the live aspect -- and according to many, the entertaining aspect as well. "Dr. Seuss' The Grinch Musical!" was certainly musical, and had a solid song-and-dance man at the helm in "Glee" star Matthew Morrison. 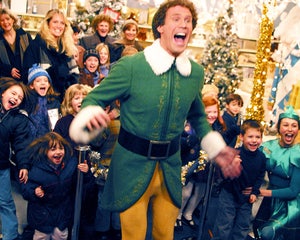 Alas, the final result wasn't nearly as solid as either its source material or its cast or even most of the previous iterations of this classic property.

And Twitter did not hesitate to let it be known just how they felt about Mr. Schue gyrating and moaning and breaking the fourth wall to stare directly into their souls over and over again throughout this disasterpiece.

He even went so far as to insult your couch ... or at least those of you who happened to be watching the show from a couch. Otherwise, he clearly wasn't talking about you! Whatever you were sitting or laying on is simply divine!

Nevertheless, even though the production was more than likely aimed at younger audiences, it was the older ones who took to social media to express their horror at what appeared to be more inspired by Jim Carrey's manic Grinch than the original animated classic. 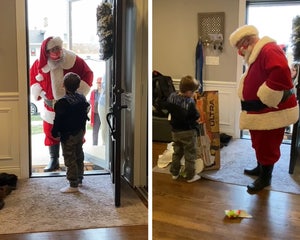 The problem is that there is only one Jim Carrey and no one can come close to what he does physically and how he delivers a line. But even as Carrey's Grinch was all a bit too much for purists, it was a sight (and a half) better than Morrison's pale imitation.

He reminded us more of Mike Myers' attempt to pick up that Seuss baton from Carrey in the disastrous "Cat in the Hat" debacle that someone deemed fit to actually describe as a movie. It was a bad trip that took way to long to come down from and no one can convince us otherwise!

And no, we're not going to talk about fart humor here. We have standards, you know! 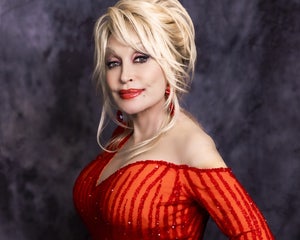 An adaptation of the 2007 stage production, NBC's take did offer impressive staging and solid vocals, though none of the songs not lifted from the animated classic really stood out at all. The whole thing was either bland or uncomfortable, with a lot of that having to do with the creative choices Matthew Morrison was making.

We're not sure if it was the director or Morrison, but whoever told him he should do some hip thrusts and moan more should be stuffed up the chimbley post-haste! Whether this was aimed at kids or not, no one needed to see or hear any of that.

In the end, "Dr. Seuss' The Grinch Musical!" will go down as -- a thing that happened. But at least it gave us a whole evening of fantastic tweets that were often more entertaining than what was on our television screen. 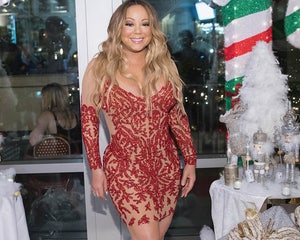 Tbh after watching 6 seasons of Glee I should not be this surprised at how uncomfortably sexual Matthew Morrison’s Grinch is. #GrinchMusical pic.twitter.com/j3nqEwUEum

Raise your hand if you’ve felt personally victimized by Matthew Morrison’s Grinch in the #GrinchMusical pic.twitter.com/chYjNGIHRw

Matthew Morrison after farting on stage as the Grinch:
#GrinchMusical pic.twitter.com/iomUtvPb13

Me: It’s just...I can’t get it out of my head.
Therapist: You know Matthew Morrison as The Grinch can’t actually harm you, right?
Me: HE BROKE THE FOURTH WALL AND TALKED RIGHT AT ME, OF COURSE HE CAN!#GrinchMusical pic.twitter.com/ELTfMxDY8o

****CALLING @JimCarrey TO SAVE THIS AWFUL GRINCH MUSICAL****
#GrinchMusical pic.twitter.com/fnQHN5sAUG

WHY IS HE PLAYING THE GRINCH SO SEXUAL #GrinchMusical pic.twitter.com/3v2ZuWVYEF

This is actually good if you watch it as Matthew Morrison playing Mr. Schue playing The Grinch. It’s spot-on.#GrinchMusical

Whenever the Grinch is angry at any point and slightly looks directly at the camera .. #GrinchMusical pic.twitter.com/MYHiCfwxXW

I enjoy a good musical. I enjoy The Grinch. This is neither. #GrinchMusical pic.twitter.com/tQ5V1DigMw

I will say one positive thing about this #GrinchMusical, Grinch is thicc... pic.twitter.com/LWMYxGPyLT

So.. who else is going too watch the grinch movie after this and pretend it was just a dream #grinchmusical pic.twitter.com/w955Q4zurB

Mathew Morrison as the grinch moaning every single one of his lines directly into my ear cavity: #grinchmusical pic.twitter.com/a7tyX2Qkpd

I used to be scared of the Grinch as a very young child because I was convinced he was hiding at the end of the very dark hallway in the trailer my family lived in. Anyways after seeing Matthew Morrison in #GrinchMusical that fear has been revivedpic.twitter.com/e63yTW1F4o

I cannot WAIT to tell my therapist about my Morrison Grinch nightmares #GrinchMusical pic.twitter.com/qaDeEsmrqB

Why couldn’t 2020 just leave The Grinch alone? We all knew this wasn’t going to end well. #GrinchMusical pic.twitter.com/epmLsZnj0A 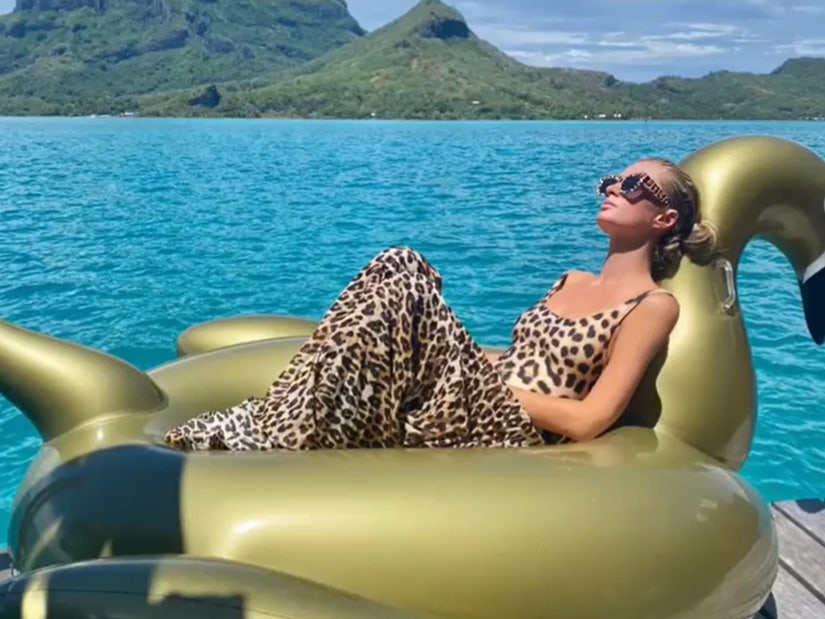