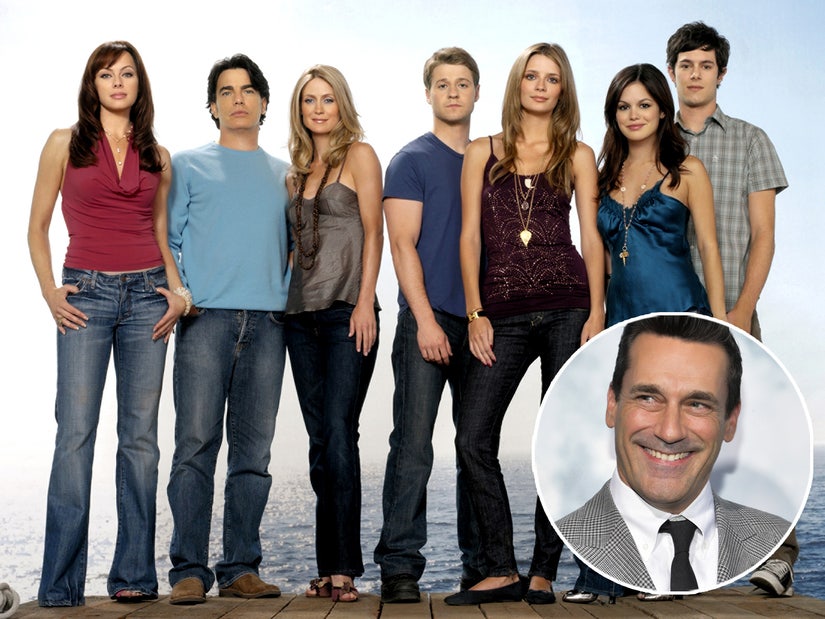 The actor wondered "Why am I here?" when he saw who he was up against.

Jon Hamm just opened up about going out for a role on another incredibly popular TV series before striking gold as Don Draper in "Mad Men."

While the AMC series debuted in 2007, Hamm had been acting since 1997 -- entering the industry at an awkward age when it came to casting.

Of the shows he auditioned for before his big break, Hamm confirmed one of them was Fox's "The OC." In an episode of Rolling Stone's Too Long; Didn't Watch podcast about "Gossip Girl," he said he went out for the role of Sandy Cohen on Josh Schwartz's other teen drama.

"I was probably 31 or 32," said Hamm, adding that he and Harry Hamlin tried out for the role which eventually went to Peter Gallagher.

"I remember walking in and going, 'Is that Peter Gallagher? Why am I here?'" recalled Hamm, citing the 16-year age difference between them. "I love Peter Gallagher, but I was just like, 'Dang!'"

Also worth noting: Hamm is just 8 years older than Adam Brody, who was cast as Sandy's son Seth Cohen. 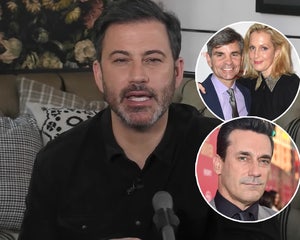 The actor said his age at the time put him in a weird position, as he was somewhere between playing a teenager and being the dad.

"I never looked young enough to be in high school, even when I first got out [to L.A.] and I was 25, so I missed out on all of the 'Dawson's Creek' and all the early WB shows," he said. "So then they were like, 'Come play one of the dads,' but I wasn't old enough to be that, either. I had to wait around a long time."

That waiting paid off big time, of course, as "Mad Men" became a massive hit and won him an Emmy Award and two Golden Globe Awards for Best Actor.