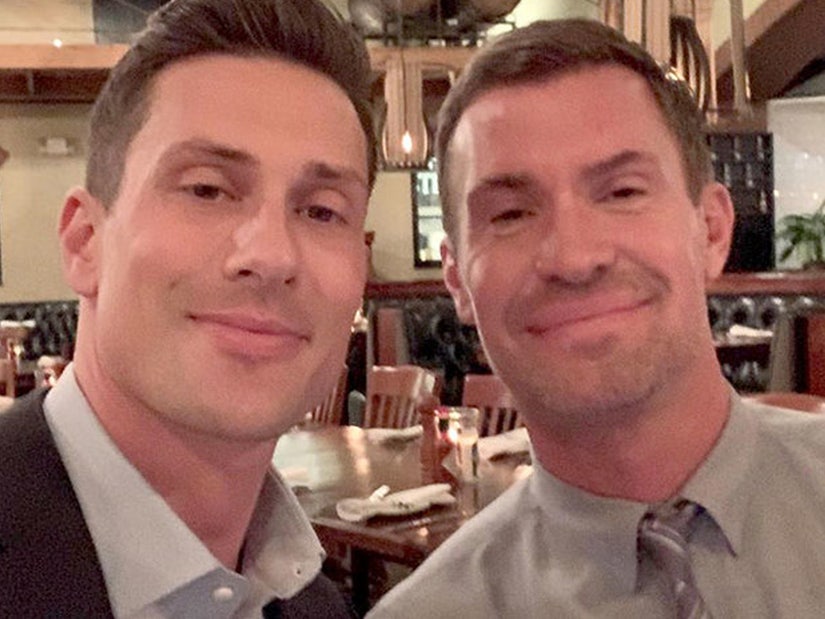 It's over for "Flipping Out" star Jeff Lewis and boyfriend Scott Anderson ... for the fourth, and possibly final, time.

Lewis confirmed the most recent split on Monday's episode of his SiriusXM Radio Andy show, explaining that Anderson broke up with him last Thursday.

"He was like, 'Can I talk to you?' I sat down and he's like, 'I love you and I'm in love with you but I can't commit to this relationship,'" said Lewis, with a laugh. "Then it was followed by a lot of irrational, unorganized thoughts. Almost like he was trying to justify things, but it was very irrational."

Lewis then laid out some of Anderson's alleged complaints about him, saying Scott told him, "You work too much, you never go on vacation, your house is so busy, it's like communal living."

"I'm like, well, we're in a pandemic, we can't really vacation right now and even if we weren't in a pandemic, I just had 2 major surgeries in the last 3.5 months. I'm not really doing that," Lewis said he responded.

He then claimed Scott told him the relationship wasn't sustainable and Jeff's life was "too big," before complaining about Lewis' radio show. 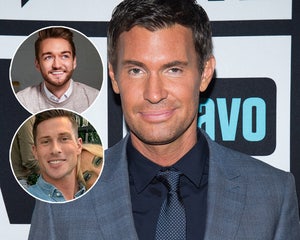 "Normally, I jump in, 'Let's talk about this, let's go to therapy,'" he said, explaining why that didn't happen this time. "I have to say, I'm so exhausted from my own stuff I was like, 'Okay, I understand."

"I just kind of let him walk out the door. I don't have the energy to fight for it. This is the fourth time this has happened, I can almost plan it to the calendar," Lewis continued. "I was mad for maybe 48 hours, but now I feel sorry for him."

While Lewis acknowledged he didn't handle some of their previous splits well -- saying he "reacted badly" and often "made things worse" -- this time, he felt, "this has everything to do with [Scott], this has nothing to do with me." 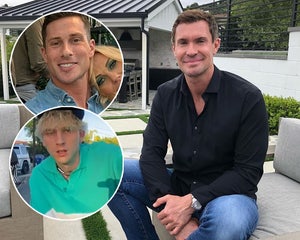 He added that the two had been getting along "great" recently and going to therapy. "I have been so easy and accommodating," said Lewis, "I don't have the energy to argue with anybody."

Anderson left Jeff's house on Thursday and while he said he would come by Sunday to pick up his stuff, Lewis instead packed it all up himself and had his assistant drop it off on Saturday.

"I can't enable this kind of behavior, it's up to him to get himself better," Lewis concluded, before sharing one positive takeaway from their nearly two-year relationship.

"Whatever happens with he and I, it is because of the relationship that I did the extraordinary amount of therapy I did. I'm very grateful," he said. "However, when you have a couple and somebody's doing all the work and somebody's growing and the other person isn't ... the other person's either gotta step it up or you gotta split up."

Lewis and Anderson first started dating in March 2019. They separated for the first time in June 2019, then got together again and started doing couple's counseling. They split again in May 2020, before a third breakup in September 2020. 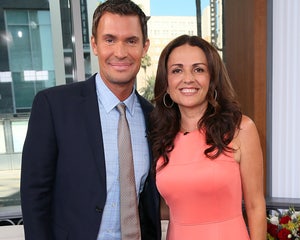