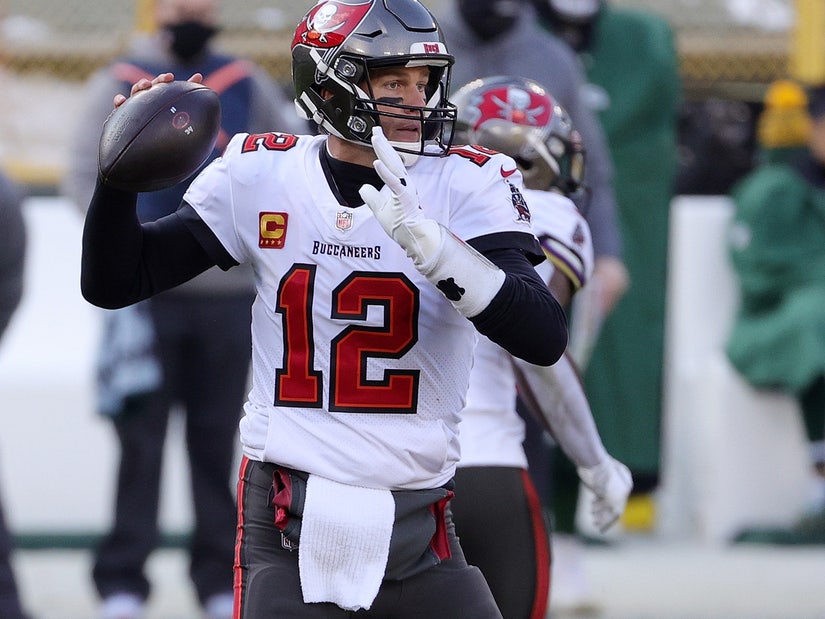 The former couple's son, Jack, was at the game and shared a hug with his dad on TV.

Nothing but love here.

On Sunday, Tom Brady and the Tampa Bay Buccaneers beat out the Green Bay Packers in the NFC Championship game -- meaning Brady will play in his tenth Super Bowl come February. This is the first time he'll play in the big game not as a member of the New England Patriots.

Could not be more proud @tombrady said he would do it and he did. Congratulations @Buccaneers pic.twitter.com/8UXpu8ZxH9

Following the game, Brady ran over to give his 13-year-old son Jack a hug on camera -- a moment Brady's ex and Jack's mother, actress Bridget Moynahan, shared on social media. "Could not be more proud @tombrady said he would do it and he did," she captioned the post. "Congratulations @Buccaneers."

She also shared the same sentiment on Instagram. Moynahan and Brady dated from 2004-2006, but split before the birth of their son. Brady learned his ex was pregnant two-months into his relationship with Gisele Bundchen, to whom he's been married since 2009.

Bundchen, the mother of both Vivian and Benjamin Brady, shared her own congratulations on social media as well after the big win.

"We are already cheering here papai," she captioned a photo with the couple's two children. "We love you! Let's go @tombrady!! Let's go Bucs!!!"

"We love you and are so proud of you papai," she added on her Instagram Story, as well as the photo of Tom and Jack from the game, to which she added a heart emoji.

The Buccaneers with face off against the Kansas City Chiefs on February 7 in Tampa. 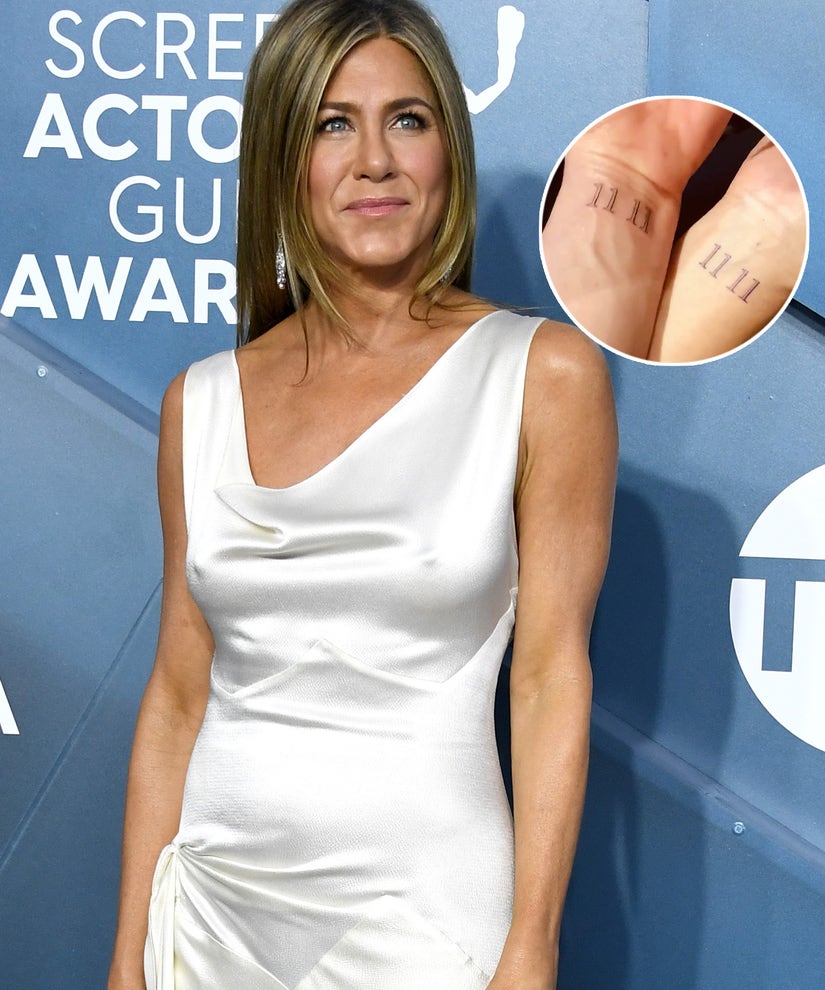 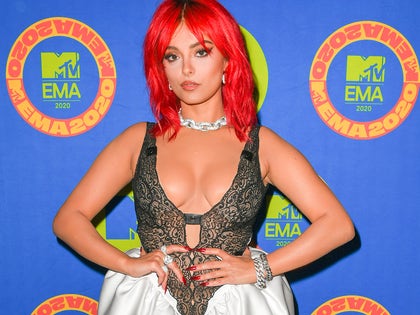 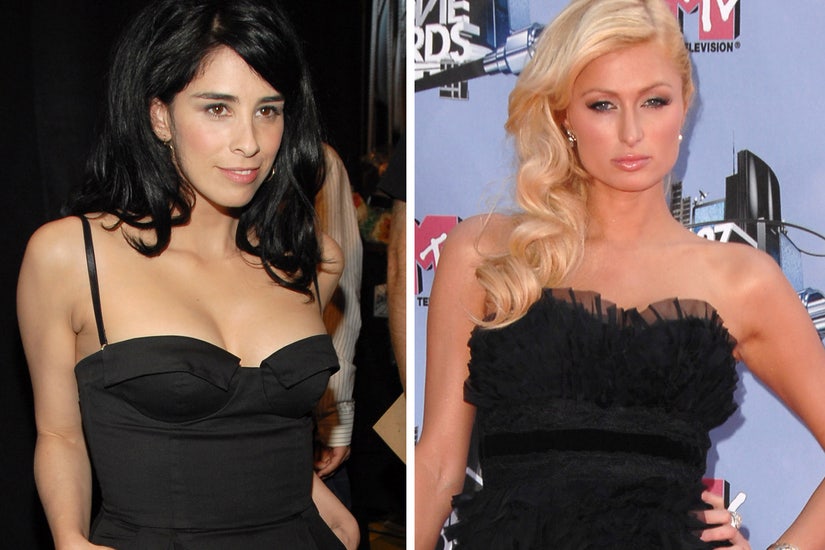 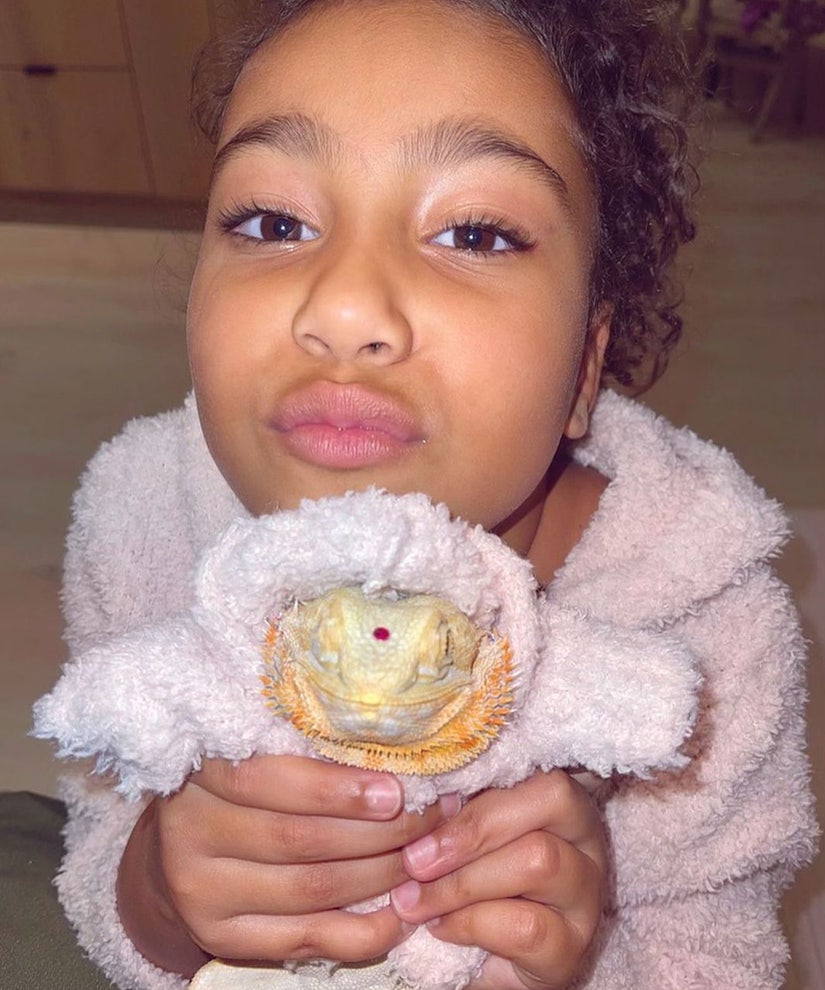 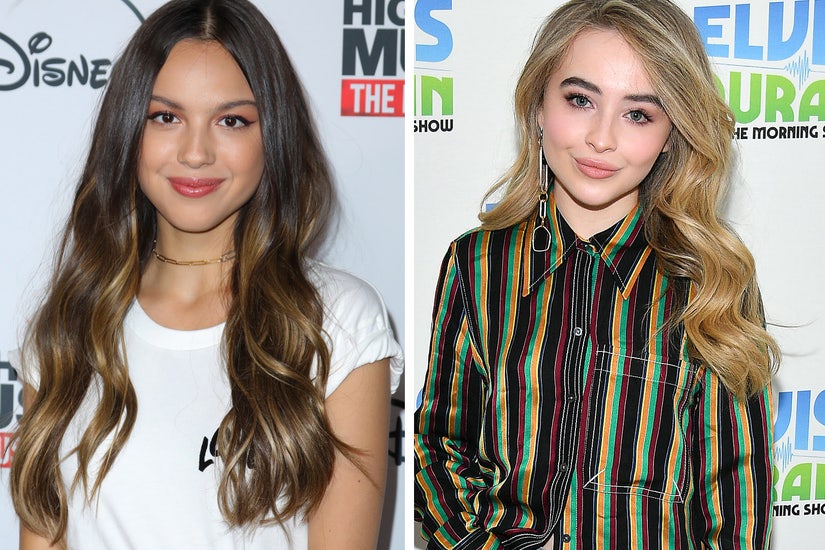