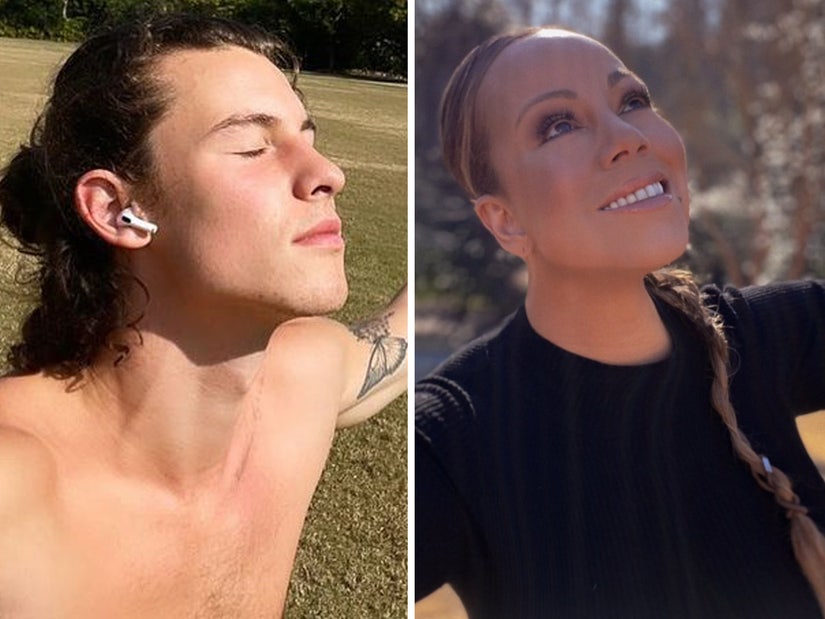 Some fans called Mimi the "Queen of Shade," but others said it was all in good fun.

Mariah Carey had social media in a tailspin after she hilariously imitated an Instagram post by Shawn Mendes.

It all began on Wednesday when the "Stitches" singer shared an image of himself standing shirtless in the sun with his arms outstretched and the caption, "Grateful 💙 The sun, coffee, my health, my family, old Mariah Carey songs, music, humans!!!"

A day later, the elusive chanteuse put her own fans in stitches as she took to Instagram and Twitter with a photo mimicking Shawn's stance alongside the words, "Grateful 💖 The sun, tea, my health, my family, old Shawn Mendes songs, music, humans!!!"

Welp, the legion of "lambs" were shook.

"The Queen of Shade has arrived!" wrote one follower, as another tweeted, "Mariah woke up and chose violence today. We love to see it."

Some, however, argued it was all in good fun.

"she is just recreating this, stop saying is shade u d*mbs," read a post, followed by, "How is it violence he said he was grateful for her older songs so she did the same! They aren't shading."

And when Charlie Puth commented on Shawn's post asking, "Which Mariah song in particular?" Mariah stepped up and wrote, "Asking the same thing!"

Keeping reading for the reactions, below.

The Queen of Shade has arrived! pic.twitter.com/UUbEavCmzq

How is it violence 💀he said he was grateful for her older songs so she did the same! They aren't shading

she is just recreating this, stop saying is shade u d*mbs pic.twitter.com/OEnPdiSyYV

Why do Comedians even try to be funny when this is the pinnacle of comedy pic.twitter.com/996MtaFBtu

For the people who missing the whole point of the tweet 🤦🏾‍♀️ it’s not a shade but she just recreating what Shawn did which is so cool of Mariah... I can already imagine @ShawnMendes freaking out rn lol pic.twitter.com/AsZa1hyXxp

Queen of Shade strikes again with a wink and a smile! @MariahCarey when are we gonna get your own brand of tea aka HoneyBSoothing Tea?

@Trevornoah said it the best. Your songs are not old. They are just timeless! 👏🏽👏🏽👏🏽👏🏽 pic.twitter.com/8LRSfsPU4C 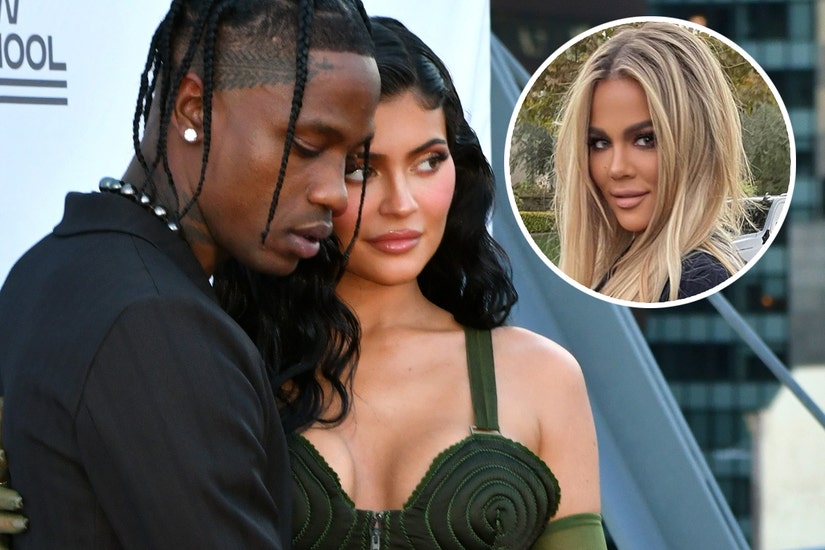