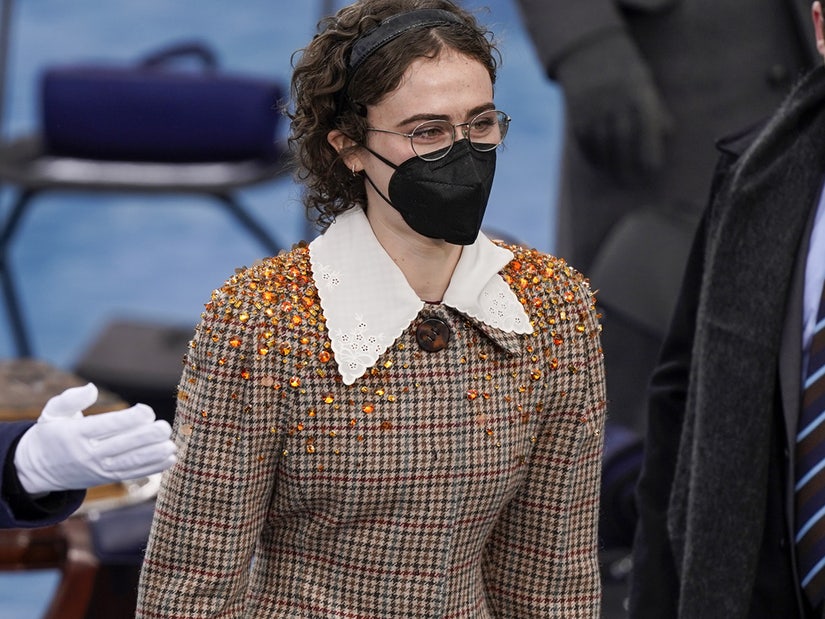 "I was pretty surprised when everything with IMG was happening because when I was younger, I never saw that as being part of my timeline," Emhoff said.

Second daughter Ella Emhoff has joined one of the most prestigious modeling agencies.

As first reported by the New York Times on Thursday, Emhoff, the 21-year-old stepdaughter of Vice President Kamala Harris, has signed with IMG Models, just a little over a week after she went viral for the stylish Miu Miu coat she wore at the inauguration earlier this month. 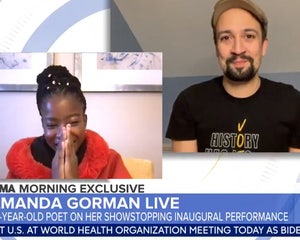 "I was pretty surprised when everything with IMG was happening because when I was younger, I never saw that as being part of my timeline," Emhoff told the NY Times, reacting to the news.

"As someone who, like a lot of young girls out there, had self-confidence issues, it is intimidating and scary to go into this world that is hyper-focused on you and the body," she said, adding that she's happy to be "part of that change" when it comes to growing diversity in the industry today.

For the past year, Emhoff -- who is a college senior studying fine arts at Parsons School of Design in New York -- modeled for a small agency. However, now with her new contract at IMG, she joins a list of famous models including Gigi and Bella Hadid, Karlie Kloss and Ashley Graham. Inaugural poet Amanda Gorman also signed with IMG earlier this week.

At President Biden and VP Harris' swearing-in ceremony earlier this month, Emhoff became a trending topic due to her stylish outfit, which included a Batsheva frock under the Miu Miu coat.

"What she wore and who she was that day was in line with the person I met. That's why everyone noticed her," Bart explained, saying that Emhoff was "communicating fashion."

Speaking more about Emhoff joining IMG, Bart said, "It's not really about shape, size or gender any more. Ella communicates this moment in time. There's a cheekiness and a joy she exudes."

Emhoff is the daughter of second gentleman Doug Emhoff, who has been married to Harris since 2014.

The model, who calls Harris "Momala," said her family was hesitant about her getting into modeling in the past. However, Emhoff said things changed when they saw her "interest in it and saw what is changing in that world."

"I think they're pretty excited I can be part of that."