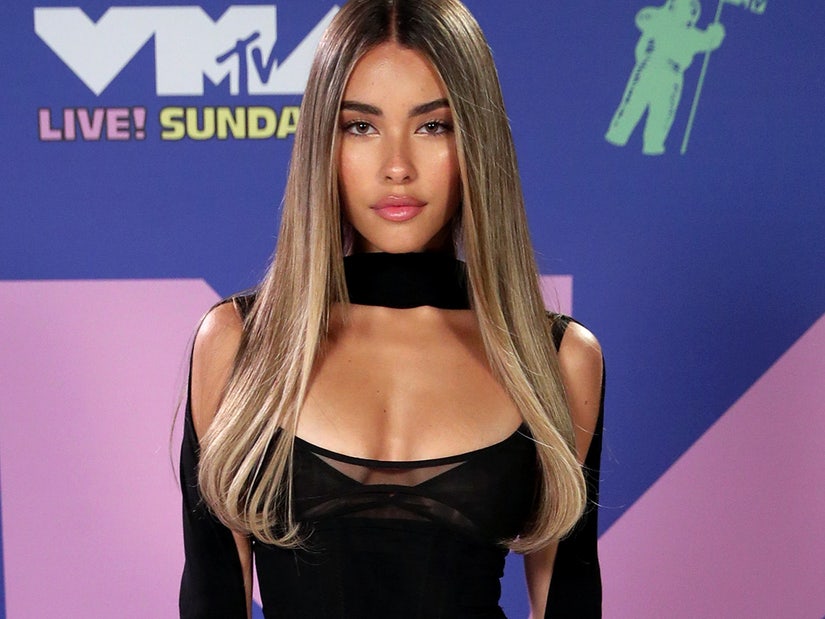 "Take it easy on each other, and stop assuming your favorite celeb, artist, or influencer is perfect."

Madison Beer isn't holding anything back when it comes to her views on cancel culture.

"What's you[r] thought about cancel culture," a curious fan asked Beer on Instagram as she was responding to followers random question requests.

The 21-year-old "Selfish" singer admitted, "I have... many thoughts. I think there's a lot of layers to it. I think in society, celebrities/influencers or anyone of the sort are for some reason deemed.. not as human as everyone else. Which is a pure societal error."

"That's layer one. Everyone is a human being. We are all growing and learning. Take it easy on each other, and stop assuming your favorite celeb, artist, or influencer is perfect," Madison said. "I promise you'll be less disappointed in people you don't even know. You see what is chosen for you to see." 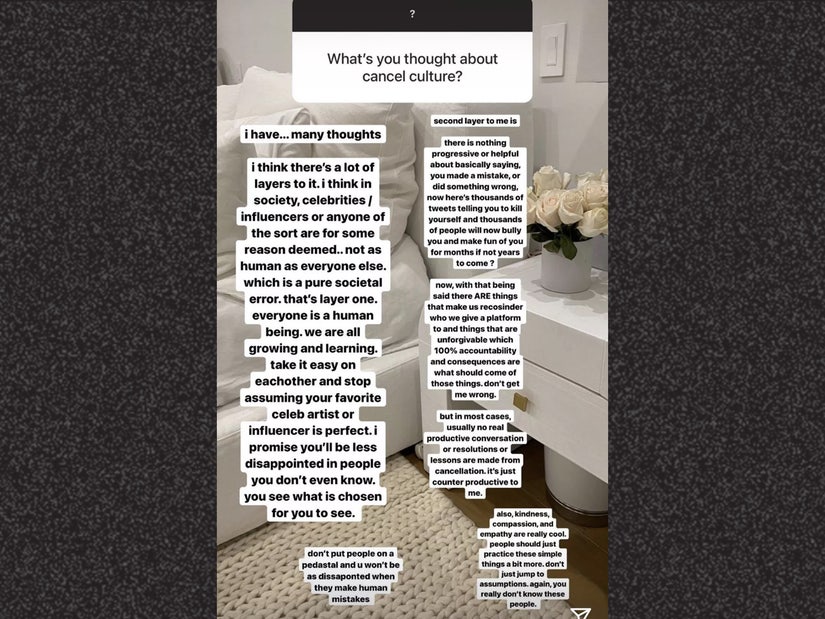 Beer continued: "There is nothing progressive or helpful about basically saying, you made a mistake, or did something wrong, now here's thousands of tweets telling you to kill yourself and thousands of people will now bully you and make fun of you for months if not years to come?"

"Now with that being said there ARE things that make us reconsider who we give a platform to and things that are unforgivable, which 100% accountability and consequences are what should come of those things. Don't get me wrong," Madison explained. "But in most cases, usually no real productive conversation or resolutions or lessons are made from cancellation. It's just counter productive to me."

The "We Day 2017" actress concluded her explanation while offering some advice to her 22.2 million Instagram followers saying, "Also, kindness, compassion, and empathy are really cool. People should just practice these simple things a bit more.  Don't just jump to assumptions. Again, you really don't know these people."

Beer also made sure to remind fans not to "put people on a pedestal" so when "they make human mistakes" you won't be as disappointed.