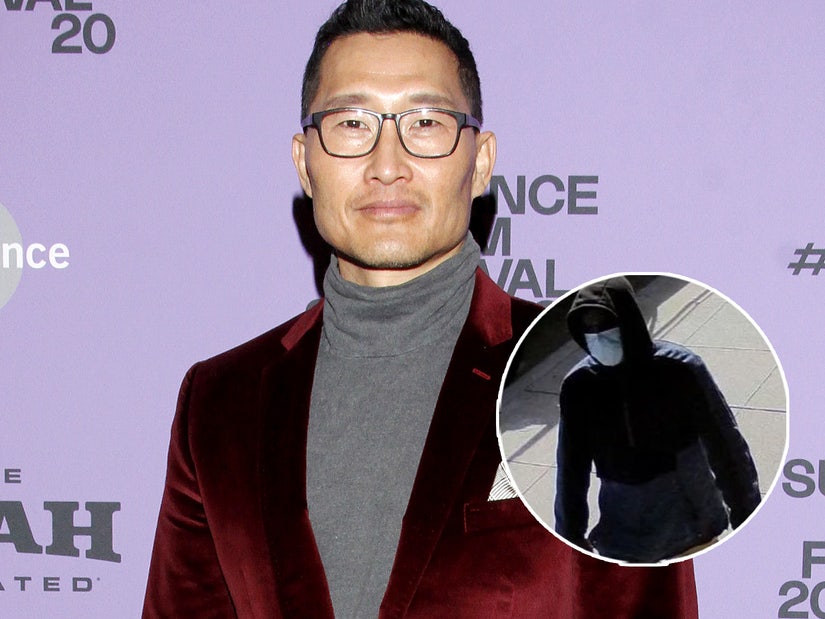 Actor Daniel Wu called the assault of the 91-year-old Asian man an "act of hate."

Oakland police announced the arrest of a suspect in the attack of an 91-year-old Asian man on Monday, just days after actors Daniel Dae Kim and Daniel Wu offered a $25,000 reward to find the assailant.

"We are filing charges against a suspect identified as Yahya Muslim. We have charged him with three counts of assault that involve three separate victims," Alameda County D.A. Nancy O'Malley told ABC7, as Muslim is alleged to have also victimized a 60-year-old man and a 55-year-old woman on the same day.

The skyrocketing number of hate crimes against Asian Americans continues to grow, despite our repeated pleas for help. The crimes ignored and even excused. Remember Vincent Chin. #EnoughisEnough. @danieldaekim & I are offering a $25,000 reward.. https://t.co/psNxAPeRVR

In a surveillance video obtained by the outlet, a man walks up behind the nonagenarian and violently pushes him, sending the elderly man flying to the ground.

After the horrifying clip went viral, Kim and Wu both took to social media to denounce the attack and request help in tracking down the suspect.

"The number of hate crimes against Asian Americans continues to skyrocket, despite our repeated pleas for help," Kim wrote on his Instagram. "The crimes are too often ignored and even excused. #EnoughisEnough."

"We must do more to help the literally thousands of Americans who have suffered at the hands of this absolutely senseless violence," the "Lost" star added. "Please help us bring this criminal to justice."

Wu posted on his own Instagram page, "As you can see this was not a robbery, it was an act of hate. If you see something like this or this happens to you report it! Call 911 immediately."

"Crazy Rich Asians" star Gemma Chan shared their posts, writing, "The community is in pain from these completely unprovoked attacks but the crimes are too often ignored and underreported. Imagine if this was your father or grandfather?"

On Monday, Oakland Police Chief LeRonne Armstrong acknowledged the increase in violent crimes in the area.

"We recognize some in our community come to Chinatown to target people," he said in a statement. "We know they target our elderly. They come because they believe our community won't report it to police. We are excited we have already transitioned into new strategies to make Chinatown a safer community."