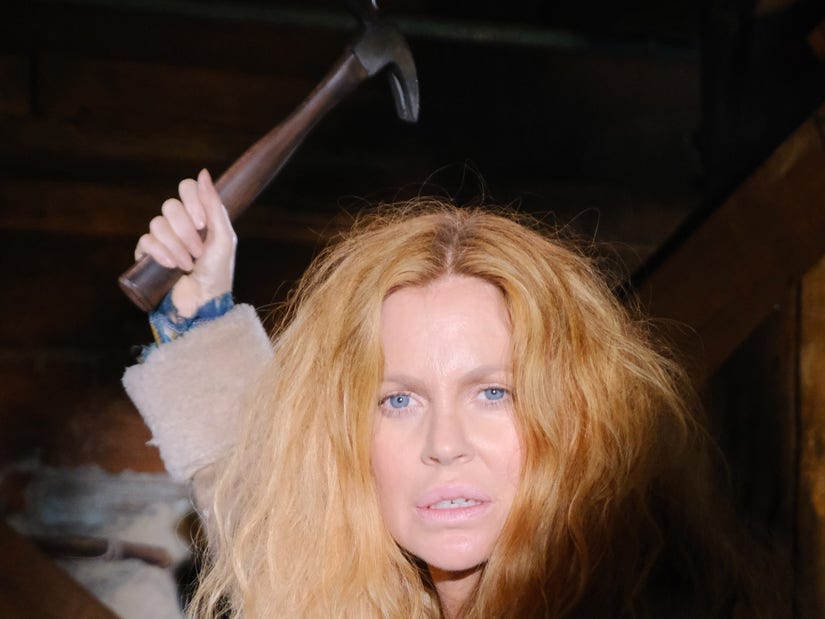 The True Blood alum stars as an unhinged squatter in the new thriller "Paradise Cove."

Whether it's her iconic work as Pam on "True Blood," her scenery chewing as Maleficent on "Once Upon a Time" or her latest role as an unhinged former actress named Bree wreaking havoc on a couple of new homeowners in her latest, "Paradise Cove," the actress always goes for broke and we wouldn't have it any other way.

Speaking about her new film and her IMDb resume so far, van Straten agreed roles like these are her "sweet spot." 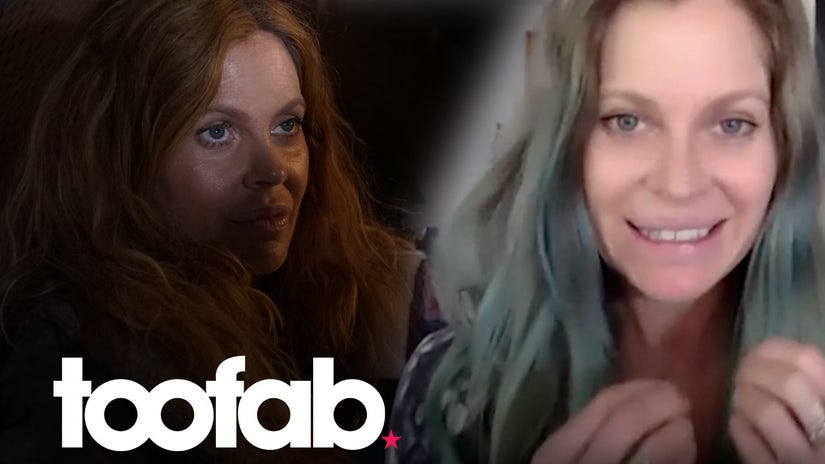 "It is. Isn't it funny? That's my sweet spot," she exclaimed. "The sweet spot that I like and what I loved about Bree was, the fun game for me is if the person is 'evil,' but then I can try to make the audience root for her. We find out why she is the way that she is, you know, if the writing is layered enough that we get to know this person and we understand that she wasn't born that way, she was kind of made that way. So, that's always fun when it's in the writing."

"I always feel sorry for the characters that have to play the reasonable, logical people," she added with a laugh, before explaining how the roles for which she's been offered have changed over time.

"When I started acting in '94 I did sitcoms and loved them and would've happily stayed in that world, but they went away," she began. "I had to adapt or starve, because dramas came in ... and I was only allowed in those hour longs to play the crying victim. So, I spent years sobbing on all of these shows, and I wanted to play the smart tough girl." 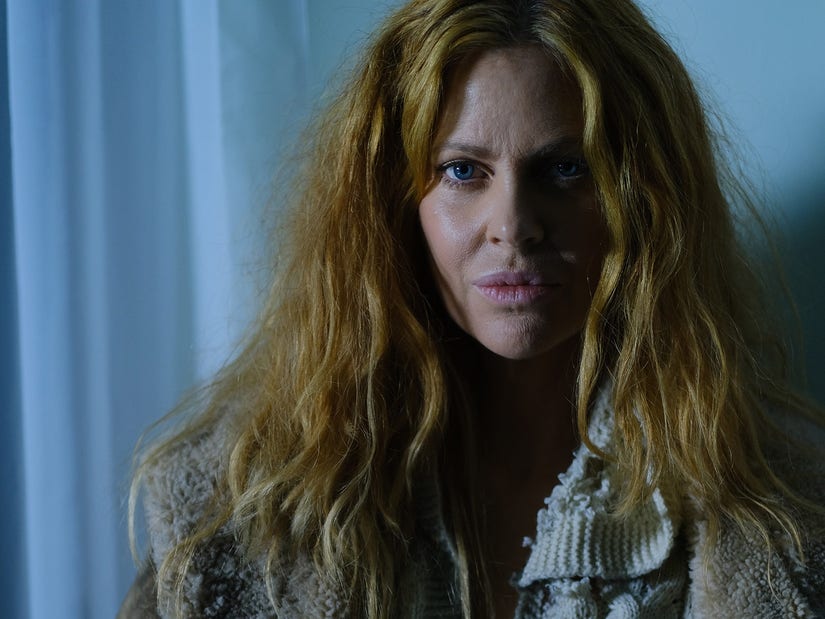 She said that because she was blonde, that just wasn't what she'd get cast as at the time.

"So we were starting to get into these characters that were juxtaposed from good to bad, what you perceive is not what they are, and then 'True Blood' I got lucky because she was written in the books to look like me," van Straten added. "And so, when I went in and I acted the part apparently well enough to get it, they were able to see me as the character because she was described that way by Charlaine Harris. And then after I played that role, these are the roles that now are offered, and I'm thrilled."

"I was really good at it. I loved it. I appreciated it. It's also a 9-5 job where you spend all week testing your timing and the writing with the people on the set," she explained. "So, you're just trying to make your friends laugh all week."

Aside from her acting career, van Straten has been a huge proponent for animal rights and an advocate for pet adoption. While she explained that the number of dogs in shelters has dramatically reduced in recent years, there's still a lot of work to be done.

"It's just heartbreaking that guys as sweet as and beautiful and loving and as kind as that are going to die because they don't have papers or a pushed in face or the right shape of tail," she added. "None of us are pure breeds, right? You wouldn't pick your spouse that way?"

Be sure to follow van Straten on social media for more ways to help animals in need.