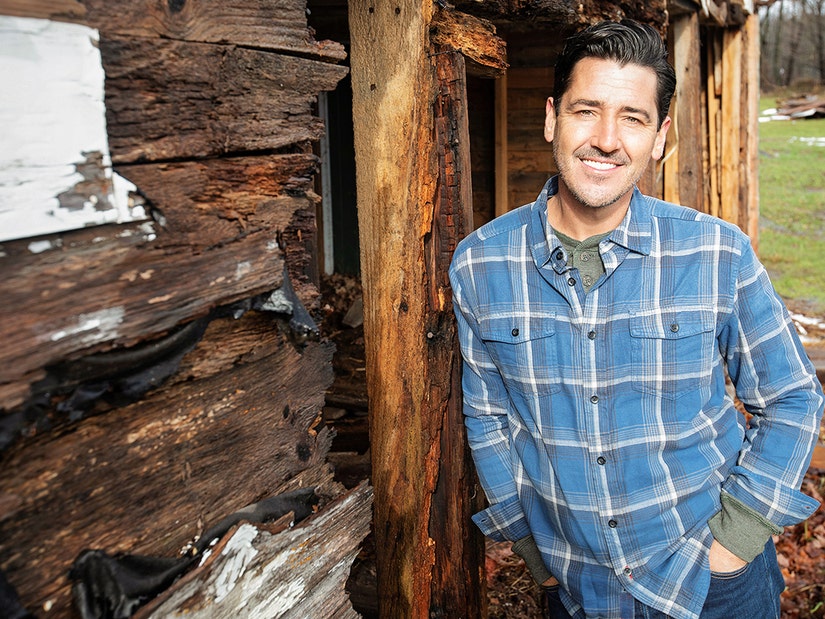 The pop star-turned-renovation specialist reveals whether he's been recognized on the job and if any of his band mates have asked for help with their homes.

Jonathan Knight's got the right stuff when it comes to renovating classic homes in New England, something fans will get to see firsthand when "Farmhouse Fixer" premieres this week on HGTV.

While the show is new, the New Kids on the Block star has been renovating homes for over 20 years -- ever since the group first disbanded in the mid-'90s. 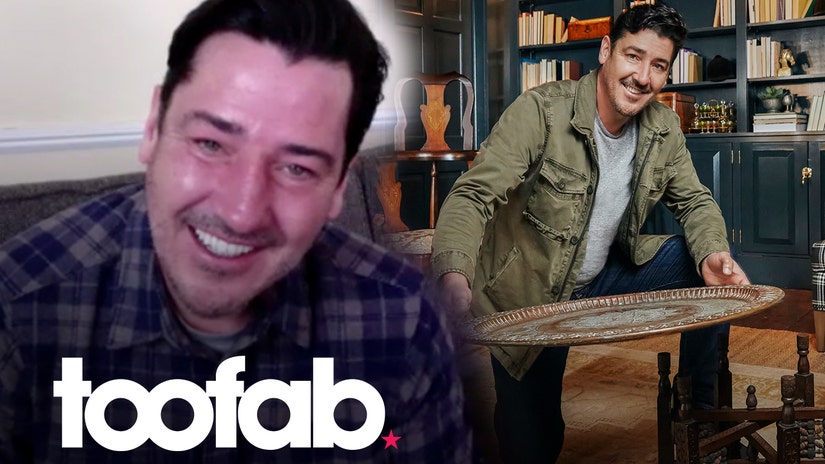 "I grew up in a very historic neighborhood and just always appreciated old houses," the Boston native told TooFab. "My dad was a contractor, so I would go to work with him after school and on weekends and really I just think it was in my blood."

In 2008, however, the boys from Boston decided to regroup, release new music and go on tour -- something, pandemic aside, they've continued to do with great success since. The guys opened for Lady Gaga in the US, co-headlined a tour with the Backstreet Boys, started doing concert cruises and, most recently, teamed up with Salt-n-Pepa, Debbie Gibson, Tiffany and Naughty by Nature for the 2019 Mixtape Tour.

"My business partners weren't too happy with me," admitted Knight, when asked how they felt about him going back on the road. "But we worked it out and got that balance back that, you know, I could take off on tour for three months and then come back and jump right in and get the projects finished up."

The lines have blurred occasionally between his two day jobs, as a few of his real estate clients have recognized him from his boy band days. "Some know right off the bat. Some it takes a little while," he explained. "I've gone to closings of a couple houses that I've sold and the wife will look at me, she's like, 'You look so familiar.' They always say, 'Did I go to high school with you?' And I'm like, 'Well, you might have. In some type of form.'"

Since getting into the real estate and renovation business, Knight has worked on over 200 homes -- including his own, which he shares with fiancé Harley Rodriguez. "Me and Harley have been habitual movers the last 20 years," explained Knight. "We're on our fourth house now, we just moved into a house built in 1730, and I think this is the one. This is home."

While Rodriguez will only make a cameo on Knight's new show, the two appeared on "The Amazing Race" together in 2015 -- a move which really pushed Jonathan, who often had anxiety attacks in the spotlight, out of his comfort zone.

"Somebody told me, 'You have to run towards your fears and the more you run towards your fears, the less fearful they are,'" he explained. "So, me I'm like, okay, the most fearful thing, I'm going to be running around the world and maybe have to jump out of an airplane and all this stuff, so I was like, 'Let's just do it!' And I think that was a time that I was like, 'Okay, I can do this.' And I think that's when the Race ended and I started thinking it's time for a TV show."

Knight told TooFab he started conversations about his own home design show six years ago and, through that time, has spoken with "so many different producers" about a possible series. He finally teamed up with High Noon Entertainment and shopped the show around before it was picked up at HGTV.

While he'll be doling out advice to his clients on the show, TooFab wondered whether any of the guys from NKOTB have asked for his help at all when it comes to their own homes.

"A few of them have like, 'Is this a good price? What do you think the renovations are gonna be?'" he explained. "I know Danny Wood's daughters have been hounding me for the last 10 years to come down and redo their rooms. They want these big walk-in closets!"

Check out the video above to see which design trend he's over -- and watch Knight in action when "Farmhouse Fixer" premieres March 3, 2021 on HGTV.