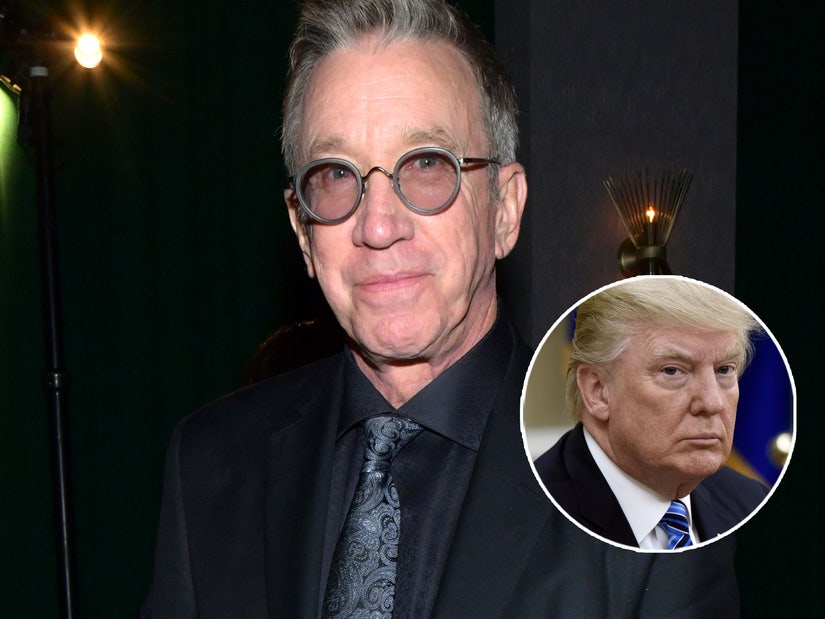 The Last Man Standing star explains why he didn't vote for Hillary Clinton, despite being friendly with her family.

Tim Allen is one of the few big-name celebrities who sided with Donald Trump in the 2016 election and, in a new interview with Marc Maron, he explained why he supported 45 over his opponent, Hillary Clinton.

During a 75-minute episode of Maron's podcast, the two talked a lot about Allen's career -- before the host wondered whether Disney ever had a problem with his more conservative views. Calling himself a "fiscal conservative," he explained that his support of the Republican party stems from money and taxes. 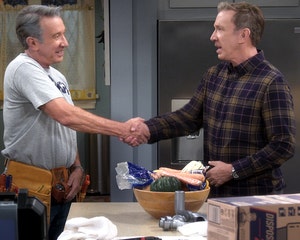 "Once I started making money I had a silent partner that took half of my money and never gave me anything for it. I've never liked taxes," he said. "I'm a fiscal conservative person. That's it. I work pretty hard for this stuff and I accomplished a lot and I was handicapped by my own errors ... never liked taxes, never liked what they do with taxes and the bullshit, both sides. It's not their money."

When asked if higher-ups at Disney ever said anything to him about his conservative leanings, Allen said that wasn't the case because he doesn't really "preach anything" himself in public.

"Once I realized that the last president pissed people off, I kind of liked that," he said, referring to Trump. "So it was fun to just not say anything. Didn't join in the lynching crowd." 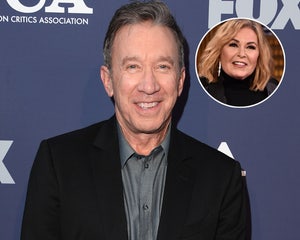 Tim Allen Speaks Out on Roseanne Firing: 'Who Makes Up These Rules?'

Maron asked if Allen "got a kick at [Trump's] belligerent anger," a question the actor dodged by talking about his relationship with the Clinton family instead.

"I even know the Clintons. Bill Clinton has been a genuinely nice guy to me," he said. "When he was President, I sent them Christmas stuff. I just didn't think that Hillary should have been president. In the end, you go the other direction. There's nothing personal about it. If you don't like it then wait 'til the next election."

Despite his support of Trump in the past and attendance at 45's inauguration, Allen recently came out against how he handled the Capitol insurrection -- calling the attacks "horrible, embarrassing, and shameful."

"Why didn't the powers-that-be go [to the Capitol]?" Allen asked during an interview with EW. "When I was watching that, I felt that the president should have been a stand-up guy and go there with his security and say, 'Hey, come on. No, no, no, no.' Maybe they don't allow that."

"If you were just on the other side of the [political] fence, you're in the closet now because of how shamefully that was handled," he added at the time. "It's an embarrassment for anybody who just didn't like [the Democratic Party]."