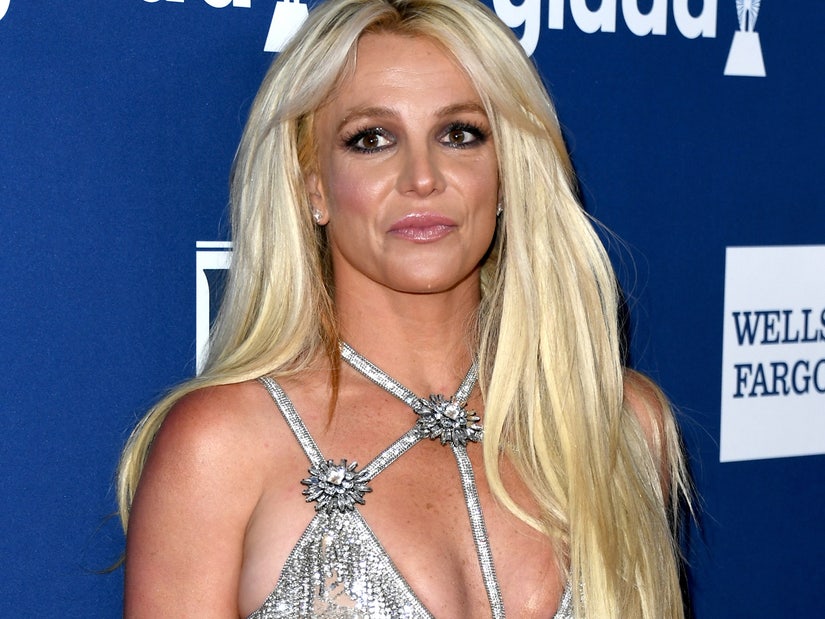 Since she was a teen, Britney Spears has been a target of public scrutiny -- and things only got worse as she grew up in the spotlight.

Now following the release of documentary "Framing Britney Spears," a new wave of supporters are demanding those that wronged Britney show remorse for their actions. While these apologies are coming slightly overdue, it’s better late than never.

Britney and Justin Timberlake were the picture-perfect couple from 1999 to 2002. Following their split, Justin appeared to play the victim in several interviews and shared intimate details about their sex life, despite the fact that Britney was adamant about keeping that part of her life private.

Shortly after the release of the "Framing Britney" doc, Justin took to Instagram to issue an apology to Britney, as well as Janet Jackson, explaining that he was sorry for "the times in my life where my actions contributed to the problem, where I spoke out of turn, or did not speak up for what was right."

Back in 2007, Sarah Silverman took to the stage at the MTV VMAs and delivered a monologue about Britney, immediately following her infamously less than stellar performance. In addition to telling the crowd that Britney had already accomplished all she was going to in life, she called Britney's children mistakes and commented on Britney's genitals. When clips of the roast resurfaced on Twitter, fans demanded that Sarah apologize for her comments. In a tweet, the comedian offered an explanation for her actions and noted that she wished she could delete it.

"I was known then 4 roasts. MTV asked me to mini-roast Britney after her big performance. While she was performing I was having diarrhea & going over my jokes. Had no idea she didn't kill. Unfortunate. Art changes over yrs as we know more & the world changes...I wish I could delete it but I can't," Sarah wrote.

I was known then 4 roasts. MTV asked me to mini-roast Britney after her big performance. While she was performing I was having diarrhea & going over my jokes. Had no idea she didn’t kill. Unfortunate. Art changes over yrs as we know more & the world changes.

In 2003, Maryland's then-first lady Kendel Ehrlich made a public statement condemning Britney Spears for her appearance and how she was impacting young girls. In the shocking comment, which was featured on Britney's infamous interview with Diane Sawyer, Kendel said she would "shoot Britney Spears" if given the opportunity. The moment was featured in "Framing Britney," prompting fans to demand an apology from Kendel.

In response, Kendel tweeted a link to her apology from 2003 in which a spokeswoman said she "inadvertently used a figure of speech." Kendel added, "It was off-the-cuff and in jest, and that's stupid when you're in public life, and I should know better."

We will update this post as more apologies come in.