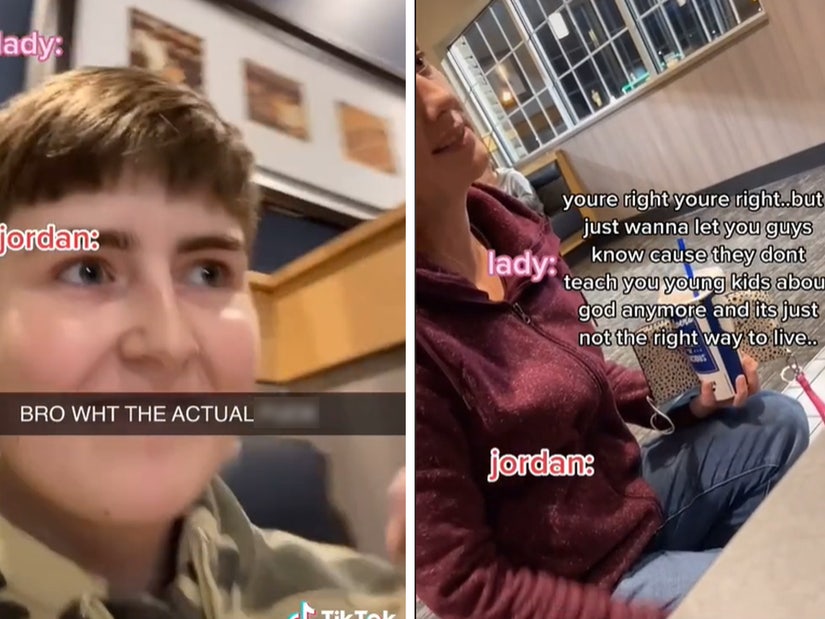 Two young cousins enjoying a meal at a restaurant were interrupted by a woman sent by God, apparently, to tell them to stop being gay.

A TikTok user by the name of Kaiden posted a cringe-worthy video of "Christian Karen" inviting herself over to their table to investigate whether or not the two were on a date.

"Um... you go to church anywhere?" she pries, as the bewildered pair simply try to eat their meal in peace. "Do you guys know how to get to heaven?"

After a painful silence, one of the kids says what anybody watching the video is thinking: "I don't, um, know you guys at all?"

"I know, I know," the woman sagely chuckles "I just see you guys; you guys aren't like girlfriends, are you?"

After generously informing her that they are cousins — which she graciously accepts, audibly relieved — they add: "But if it was, it's genuinely none of your business."

"You're right, you're right," the complete stranger retorts. "But I just want to let you guys know, because they don't teach you young kids about God anymore, that it's not the right way to live."

Again, her junior politely schools her and points out that "if you force it on somebody it's not right either."

"Yeah yeah no, I'm not forcing it on anyone!" she laughs. "But the truth's gotta be out there."

Unconvinced, the kids remind her that they have no idea who she is and she just kinda came out of nowhere; but she corrects them — it wasn't just a random encounter.

"God told me to come over and talk to you guys."

The cringe-inducing video — aptly captioned throughout "bro what the actual f---" — has been watched on TikTok more than 13million times. 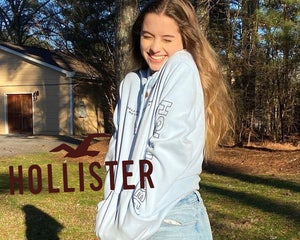