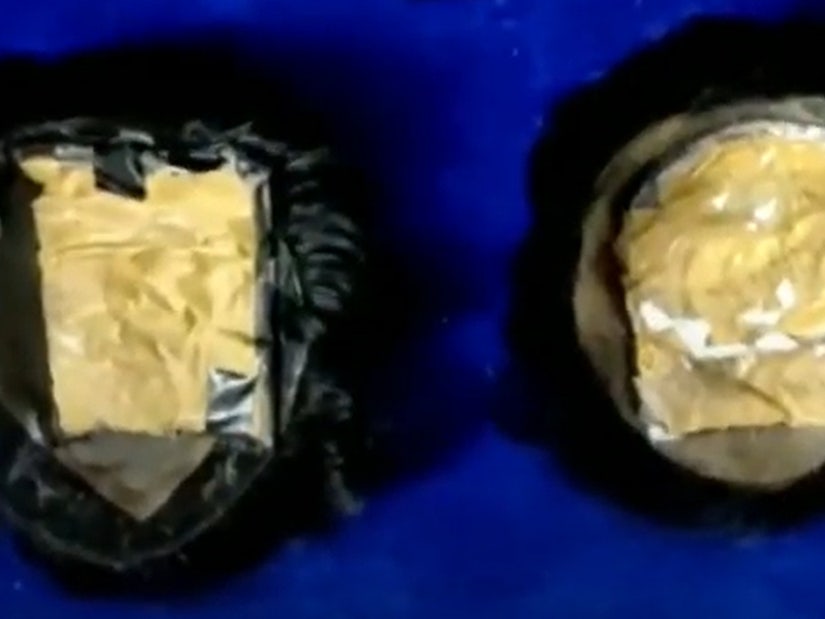 The suspects wigged out.

Upon inspection, the pair were reportedly discovered to be hiding gold and cash in secret packets hidden under their toupees amounting to the sum of $382,943. Footage shows officers pulling back the fake hair to reveal the black plastic pouches sitting on top of their heads.

The arrest came only two days after three other coiffed crooks tried to get away with gold paste weighing 2410 grams underneath their wigs, per Daily Mail.

Apparently, the concept of covering a bald spot with treasures untold isn't new.

In 2019, a Columbian man was arrested at the Barcelona airport for smuggling a half-kilo of cocaine under his hairpiece. And four years earlier at Madrid's airport, a woman was detained after it was discovered she had sewn 900 grams of cocaine into her wig.

Check out the video, above, to see how Akbarali and Rafiyutheen's unlawful locks were uncovered.