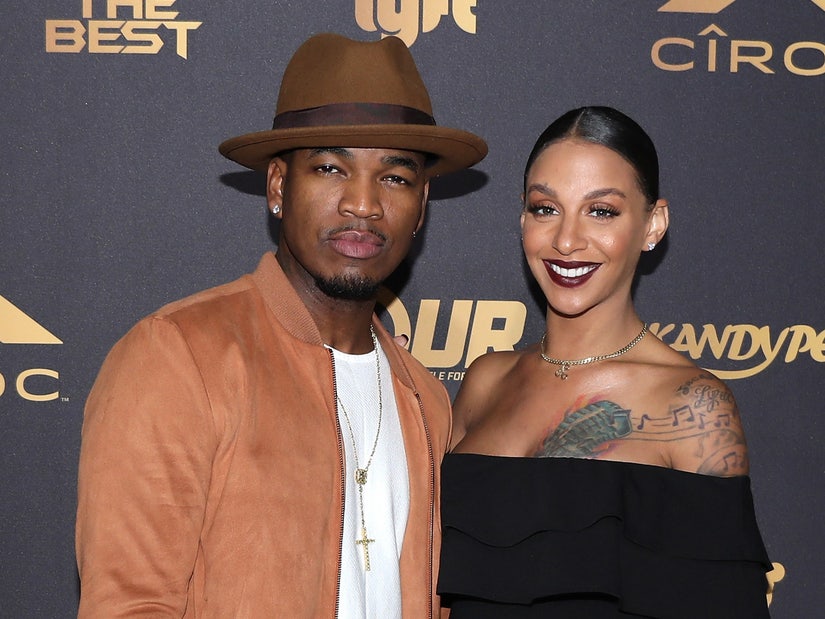 The singer explains his plan to only have one more child with wife Crystal Renay... but it doesn't sound very solid.

Ne-Yo revealed his wife, Crystal Renay, put the kibosh on his plans for a vasectomy.

Speaking with TooFab recently, the "Miss Independent" singer dispelled the rumor he was not having any more children -- as Crystal is "pregnant right this second" -- but future baby plans have been put on hold. 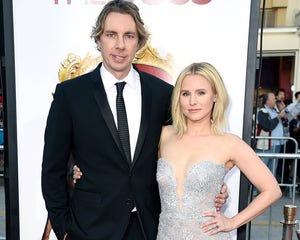 "She decided that she doesn't want any more children, and I'm following her lead on that," he said, before clarifying that sterilization procedures were not in play. "No, no , no -- not getting the surgery. Now mind you... my plan was to get the surgery, but she was like, 'No, no, no, don't get the surgery because if we ever decide we do want anymore kids then we can't do it.'"

This isn't the first time the Grammy winner has found himself in baby-making drama. 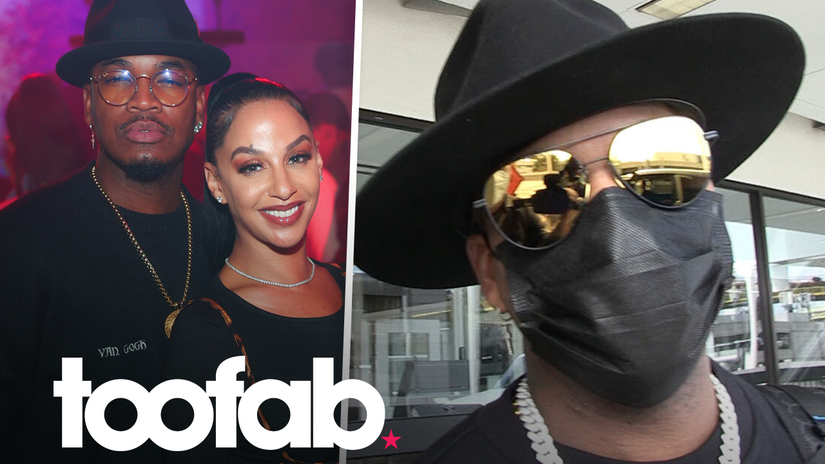 Back in 2016, his ex-fiancée, Monyetta Shaw, claimed he promised to get a vasectomy after the birth of their second child, but never followed through.

"Sterilization was something Ne-Yo and I discussed thoroughly in the months leading up to the baby's delivery," Shaw told The New York Post. "Ne-Yo also agreed to undergo a vasectomy to show our mutual commitment to the relationship."

While Shaw said she kept up her end of the bargain by getting a tubal ligation, she never thought to ask if Ne-Yo kept his.

"I was so busy caring for two young children, I just assumed Ne-Yo had followed through and had gotten the vasectomy," she recalled. "I trusted him so much that it never even crossed my mind that he hadn’t gone through with it."

Two months before they were to wed in 2013, Ne-Yo called if off and left Shaw. A year later, he was dating Renay and married her on February 20, 2016. They welcomed their first child together a month later, son Shaffer Chimere Smith, Jr.