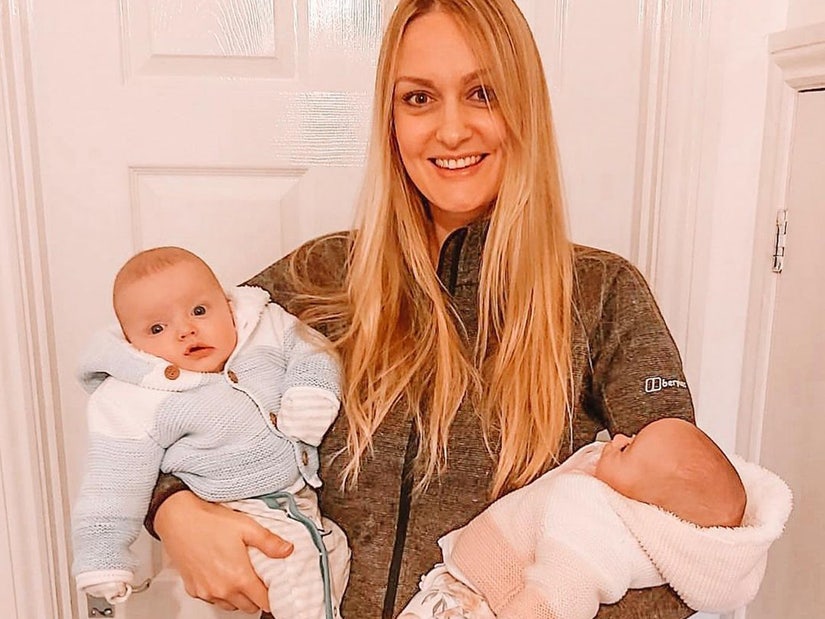 The pregnancy phenomenon is known as superfetation.

A woman in the U.K. gave birth to two babies on the same day that were conceived three weeks apart.

Rebecca Roberts welcomed her "super twins" -- son Noah and daughter Rosalie -- back in September after her pregnancy was identified as a rare phenomenon called superfetation, which occurs when two different ova are fertilized at different times. 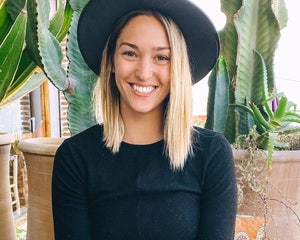 "It was really, really shocking to be told there were two babies instead of one," Roberts, 39, told "Good Morning America" on Wednesday. "Then they told me there was a three-week size difference between the two babies that the doctors couldn't understand."

The medical professionals were baffled at first because the condition is so rare that the number of occurrences is unknown, according to Roberts' OBGYN, Dr. David Walker.

"My initial reaction was how had I missed the second twin," Walker explained to the outlet. "And following this [I] was slightly relieved that it was not my mistake but a quite extraordinary pregnancy."

One known case resulted in one twin being born white and the other Black. In another, the siblings differed substantially in size and development, which was the case for Roberts' babies as Noah weighed 4 pounds 10 ounces at birth and Rosalie weighed 2 pounds 7 ounces.

"My pregnancy was tough," Roberts recalled on her "roberts.supertwins" Instagram account. "There was speculation from one doctor that there was something wrong with Rosalie and she may not survive when she was born. They tested me for viruses and infections as I thought this might be why Rosalie is small but the test came back completely clear."

"When the babies were born we had lots of tests done to find out if there was a genetic reason Rosalie was so much smaller and she came back clear," she continued. "So my consultant said it's a superfetation pregnancy like he diagnosed in the first place."

Still, Rosalie spent around two months in the neo-natal intensive care unit, while Noah was looked after for about 3 weeks at a different unit.

Rosalie was finally reunited with her family at their home just before Christmas.

"You two have been such a blessing on our lives," Roberts shared on social media. "It’s been hard, emotional, awesome and full of love. They give the best cuddles."

"When holding them, the weight difference between them is quite big. My little bird will catch up soon enough." 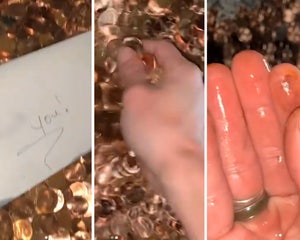