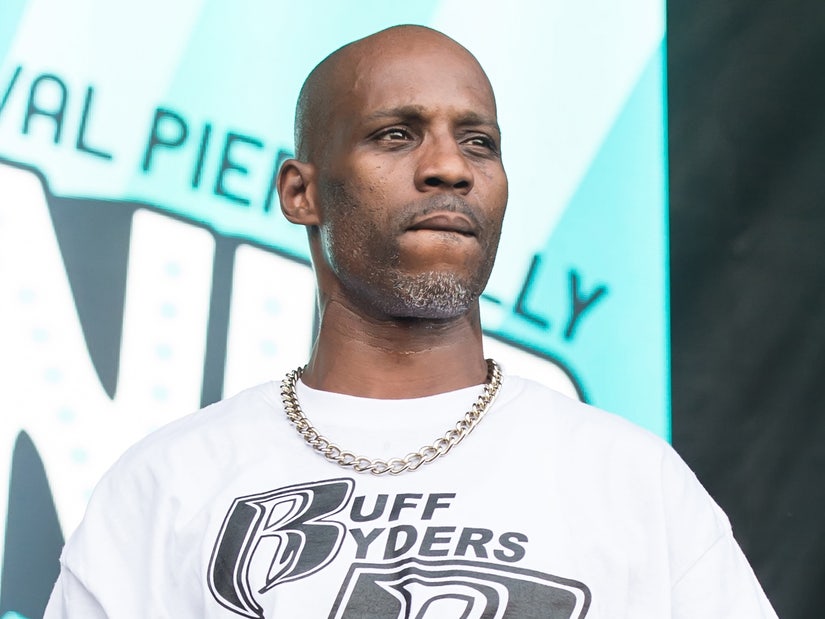 The rapper reportedly suffered a heart attack on Friday night.

DMX was hospitalized and is in grave condition after suffering an overdose on Friday night, according to TMZ.

The overdose triggered a heart attack and the rapper was rushed to a hospital in White Plains, New York where he reportedly has "some brain activity," while another of the outlet's sources said he is in a "vegetative state."

Prayers for DMX and his family🙏🏾💜 pic.twitter.com/NhKIx0aAyj

The music world reacted to the sad news by sending out their love and support, as doctors are concerned the entertainer -- whose real name is Earl Simmons -- may not recover.

Missy Elliott tweeted, "Prayers for DMX and his family," while Ja Rule added, "Prayers up for my brother DMX."

Sharing a video of himself, Rick Ross told his fans on Twitter, "Prayers up for DMX, the legend, let's put that in the sky."

Nothing but positive vibes and healing prayers to my friend #DMX ...

Hollywood joined the prayer circle as well, with Viola Davis offering her support, followed by Loni Love writing, "Nothing but positive vibes and healing prayers to my friend #DMX..."

DMX has had a history of battling substance abuse, with his most recent stint in rehab in 2019, following his release from prison after serving a one-year sentence for federal tax evasion.

Please pray, send healing energy, whatever positive vibes you can for #DMX 🙏🏾🙏🏾🙏🏾 🖤🖤🖤

Prayers for DMX and his family. Awful, awful news. https://t.co/3HX9L5FNDk

Sending prayers to Dmx pull thru my brother 🙏🏽🙏🏽🙏🏽🙏🏽 pic.twitter.com/Ee1rfuPHXS

This one hurts. Prayers that he pulls through. #DMX https://t.co/vTOeuufth3

May God bless the Dog (DMX). Praying for him as I have just heard the terrible news. pic.twitter.com/EZze1zRSK3