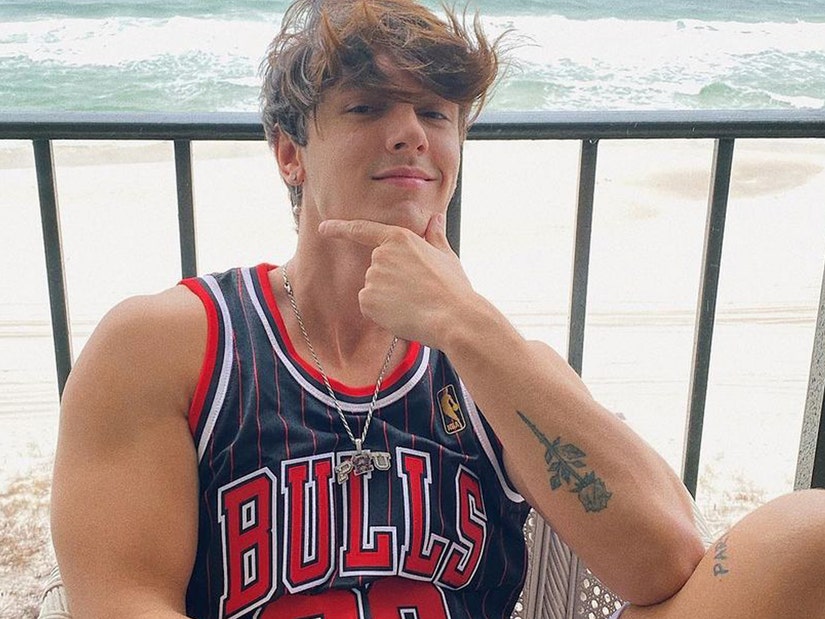 "tiktokers about to embarrass the youtubers real quick 😈"

Bryce Hall is ready to make bank from his ever-expanding TikTok career -- by headlining a boxing match against YouTuber Austin McBroom this summer.

After appearing on Adam Grandmaison's -- aka Adam22's -- No Jumper podcast, an except of Halls interview was shared to the No Jumper TikTok channel in which he breaks down his massive payout on fight night.

First, Adam asked Bryce, "You're not worried," and without a glimpse of hesitation Hall replied, "No. Against Austin McBroom? No."

Adam then asked the 21-year-old TikTok sensation how much he's making off the night, clearing the air after hearing speculation that Hall was taking in 70% of all pay-per-view sales. 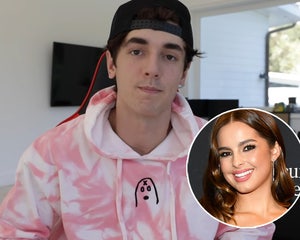 The "Battle of the Platforms" fight is scheduled to go down on June 5, as a part of a larger boxing match where popular YouTubers will face off against some of the biggest TikTok stars.

Hall took to Instagram to share the exciting news with a snapshot of the full roster and wrote: "tiktokers about to embarrass the youtubers real quick 😈 (even tho im a youtuber)"