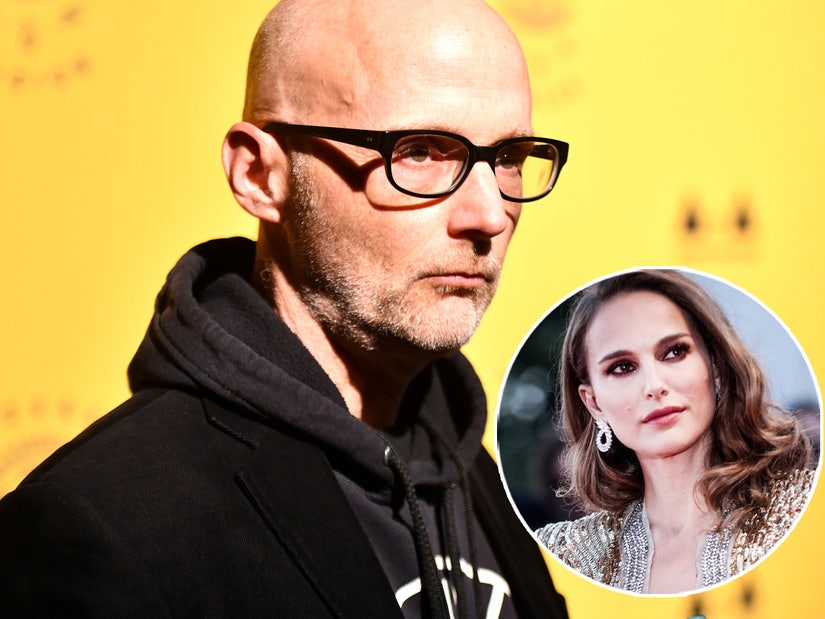 The actress previously slammed the musician for claiming he dated her in 1999.

Moby reflected on the scandal surrounding the claims from his 2019 memoir that he briefly dated Natalie Portman in 1999.

The actress, 39, slammed the allegations from the 55-year-old musician at the time, which prompted Moby to apologize and cancel part of his book tour. 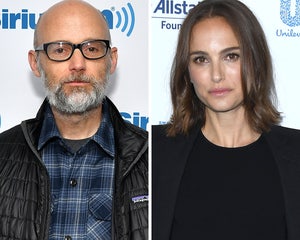 When asked about the controversy in a new interview with The Guardian, Moby said, "You know, you're asking me to open up such a can of worms… There's no good way to answer: one option is terrible, the other is really terrible. So if we were playing chess right now, this is the part where I'd pick up my phone and pretend I've got an emergency call."

"A part of me wishes I could spend the next two hours deconstructing the whole thing," he added." But there's levels of complexity and nuance that I really can't go into."

After Moby's memoir came out, Portman told Harper's Bazaar, "I was surprised to hear that he characterized the very short time that I knew him as dating because my recollection is a much older man being creepy with me when I just had graduated high school. He said I was 20. I definitely wasn't. I was a teenager. I had just turned 18."

As for his actions being characterized as "creepy," Moby told The Guardian, "I wouldn't use that word. But when I was an out-of-control alcoholic and drug addict I definitely acted selfish and incredibly inconsiderately towards family members and friends and girlfriends and people I worked with." 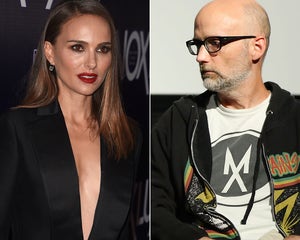 The musician also stated that he avoided most of the public backlash at the time, as he has "one iron-clad rule" with his team, which is to not send any "press links or reviews" involving him.

"When the lunacy was happening a couple of years ago, I took refuge in my ignorance," he explained. "Obviously it became hard to ignore, especially when I had the tabloids camped outside my door. But I guess I realized that if everyone in the world hates me I can still wake up in my same comfortable bed every morning and go hiking."

As for any regret in writing the memoir, he said, "There is a part of me in hindsight that wishes I hadn't written the book. But then, sales figures indicate that not that many people actually read it."