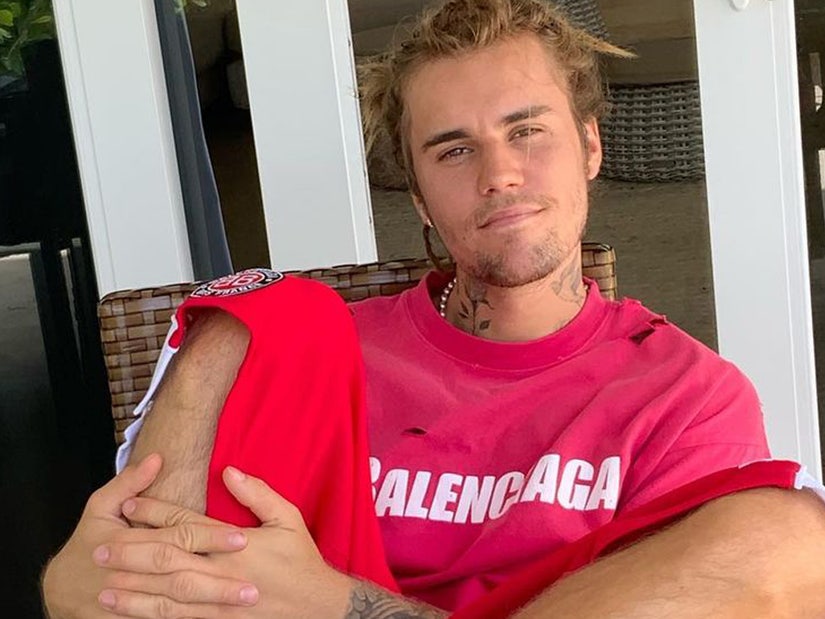 "This is cultural appropriation… I know you can do better," a fan wrote.

Justin Bieber has been accused of cultural appropriation once again.

On Sunday, the 27-year-old singer shared several photos on Instagram in which he can be seen wearing what many believed were dreadlocks. He went on to post more photos of himself rocking his new hairstyle on both Monday and Tuesday.

While some of Bieber's celebrity pals praised the "Peaches" crooner's new 'do, many people took issue with Bieber sporting the apparent dreadlocks and accused him of appropriating Black culture. 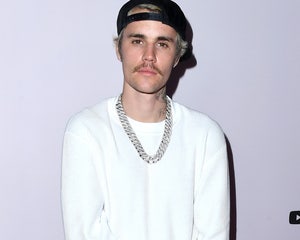 "J, please educate yourself on culture appropriation.... You shouldn't be wearing dreads... With love," a fan commented.

"Didn't you say you were educating yourself about black culture so what is this foolery," a user wrote, while another said, "It's really disappointing to see you with dreads, I thought you educated yourself 🤦🏽‍♀️"

"This is cultural appropriation… I know you can do better," another added.

"STOP FCKING APPROPRIATING MY CULTURE," a person commented, "how u claim youve educated yourself & yet even after getting called out in [2016] about your dreads you get them again? this is such a slap in the face."

As noted by several users, this wasn't the first time Bieber received backlash for appearing to wear the hairstyle. He was met with criticism for a similar look back in 2016.

Bieber has yet to respond to the latest accusations of cultural appropriation. TooFab has reached out for comment.

Meanwhile, the "Yummy" singer recently became the subject of controversy after he sampled two Martin Luther King Jr. speech clips on his latest album "Justice." Bieber was criticized for using the icon's words for the album's track, "MLK Interlude" as well for a five-second intro to the song "2 Much," which opens the album.

Bieber responded to the criticism last month and shut down claims that he was "trying to be a white savior" by sampling Martin Luther King Jr's speeches.

"I was willing to go through as much hate by putting that on the album because I know there's a bigger purpose," Bieber said during a Clubhouse chat at the time. "I'm not trying to be a white savior. My heart is just to amplify Martin Luther King's voice."

"I want to keep growing and learning about just all social injustices and what it like for me to be better, what it looks like for my friends to be better," he continued. "And I know I have a long way to go."