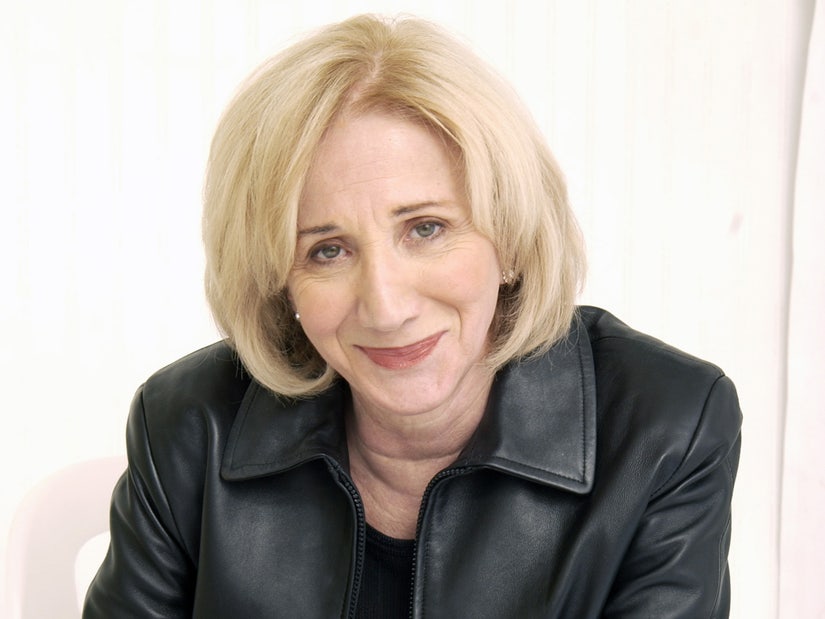 Olympia Dukakis died at the age of 89 in her New York City home on Saturday.

"My beloved sister, Olympia Dukakis, passed away this morning in New York City,” wrote her brother Apollo on Facebook. "After many months of failing health she is finally at peace and with her [husband] Louis [Zorich]."

The cause of death has yet to be determined.

The stage, TV and film star's acting chops led her to receive an Oscar for Best Supporting Actress in 1987's "Moonstruck," where she played the sarcastic Rose Castorini, mother to Cher's Loretta.

RIP to the one and only Olympia Dukakis pic.twitter.com/NpeY00k0M9

"The fun part is that people pass me on the street and yell lines from my movies: For 'Moonstruck' they say, 'Your life is going down the toilet.' Or from 'Dad,' they say, 'How much are those pork chops?' They say, 'Do you know who you are?' It's real funny," she told The Los Angeles Times in 1999.

According to the outlet, she was also known to once say, "I did not become an actor in order to become famous or rich. I became an actor so I could play the great parts."

As the news of her passing broke, Hollywood took to social media to pay tribute to the legendary artist.

Olympia Dukakis Was an Amazing,Academy Award Winning Actress.Olympia Played My Mom In Moonstruck,& Even Though Her Part was
That Of a Suffering Wife, We😂ALL The Time.She Would Tell Me How MUCH She Loved Louis,Her”Handsome Talented,Husband”.I Talked To Her 3Wks Ago. Rip Dear One pic.twitter.com/RcCZaeKFmz

RIP Olympia Dukakis...the consummate actor. You made all around you step up their game. A joy to work with. Rest well. "May flights of angels sing thee to thy rest".💛💛💛https://t.co/9uC2Ld4rTU

Cher tweeted, "Olympia Dukakis Was an Amazing, Academy Award Winning Actress. Olympia Played My Mom In Moonstruck, & Even Though Her Part was That Of a Suffering Wife, We 😂ALL The Time. She Would Tell Me How MUCH She Loved Louis, Her 'Handsome Talented, Husband', I Talked To Her 3Wks Ago. Rip Dear One"

"RIP Olympia Dukakis...the consummate actor," shared Viola Davis. "You made all around you step up their game. A joy to work with. Rest well. 'May flights of angels sing thee to thy rest'."

Olympia Dukakis has departed our company. We were Moonstruck by her, as she told us great Tales of the City. A true Steel Magnolia within a more common forest. Ah, what a life force, her later years her best. Rest now among the heavens, Olympia.

Olympia Dukakis was a great actress who loved the work and loved the theatre. She was the acting teacher who spoke to me (and many, many others) with clarity and humor and NO censor. 1/2

RIP Olympia Dukakis, one of the all-time greats. 💔 pic.twitter.com/nkl8Oh9ZAT

Some movies you watch because of an actor in it. You don’t need to know what it’s about, what genre, you just know, because that actor is in it, it’s going to be good.
Olympia Dukakis was one of those actors, RIP

RIP Olympia Dukakis, a wonderful actress, a delightful person and a legend in the theater community. She won an Oscar for Moonstruck, and audiences cherished her take-no-prisoners turn in Steel Magnolias. I worked with her on the movie of my play Jeffrey and she was bliss pic.twitter.com/Kz9c85nnaX

So very sad to hear this. Olympia Dukakis, such a wonderful actress & beautiful person. #RIP https://t.co/wr0uy38oFe

“Well, you know what they say: if you don't have anything nice to say about anybody, come sit by me” An icon. RIP Olympia Dukakis pic.twitter.com/pv9NMZlzUm