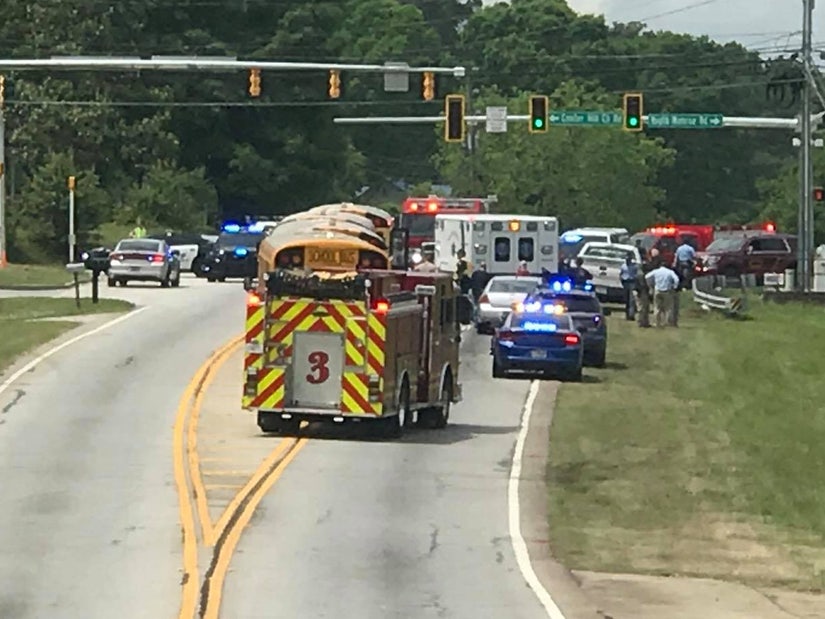 "He felt [his] back was up against the wall."

An 11-year-old Georgia boy is lucky to be alive after jumping out of a school bus into moving traffic in a bid to escape bullies.

The incident occurred in Walton County on Wednesday, when the boy leapt out the window and landed on the roof of a pickup truck, before tumbling off onto the highway.

The child suffered a concussion and a broken elbow. 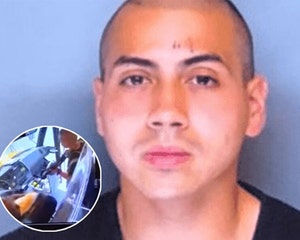 Walton County Sheriff's Office had to shut down the entire intersection as it investigated the incident, while paramedics tended to the injured child.

His father Dion Murphy told Fox 5 Atlanta that the first thing that crossed his mind after hearing about the incident was that his son had died.

"Death. First thing I'm thinking when I hear you jumped out a vehicle... I was concerned he'd got ran over or killed," he said. "My son could've lost his life."

According to Murphy, who watched security video from the bus, his son was being bullied to the point he felt jumping out the window was his only option.

"One student jumped in his face, he was pushing him and pushing him against the window," he said. "Then when he fell, the other student grabbed his shoe and he wouldn't give it back to him."

"At this moment he felt back was up against the wall. My son felt a desperate need to escape it, he jumped out the window."

And it wasn't an isolated incident either, he claimed. 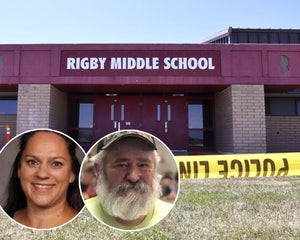 In a statement, Walton County Schools said it was "aware of the bullying allegations". It has not released the videos.

"Following a bus incident on May 5, a Walton County School District student sustained minor, non-life-threatening injuries," it said. "The other students and driver on the bus were not injured."

"School and district officials are aware of the bullying allegations made in connection with this event. The Walton County School District does not tolerate bullying and harassment of any kind. The incident is being thoroughly investigated by school officials and any disciplinary issues that may arise will be handled appropriately at the school level."

Murphy said the bullying has gone on all year, and he even met Youth Middle School officials about it in March — but nothing was done.

"It broke my heart because this situation should never have happened, this is something that should have been dealt with," he said.

"That's why I'm so upset because the school literally neglected the bully and did not do nothing about it."

The boy is no longer enrolled at Youth Middle School. 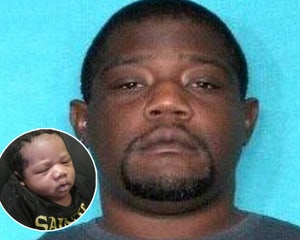