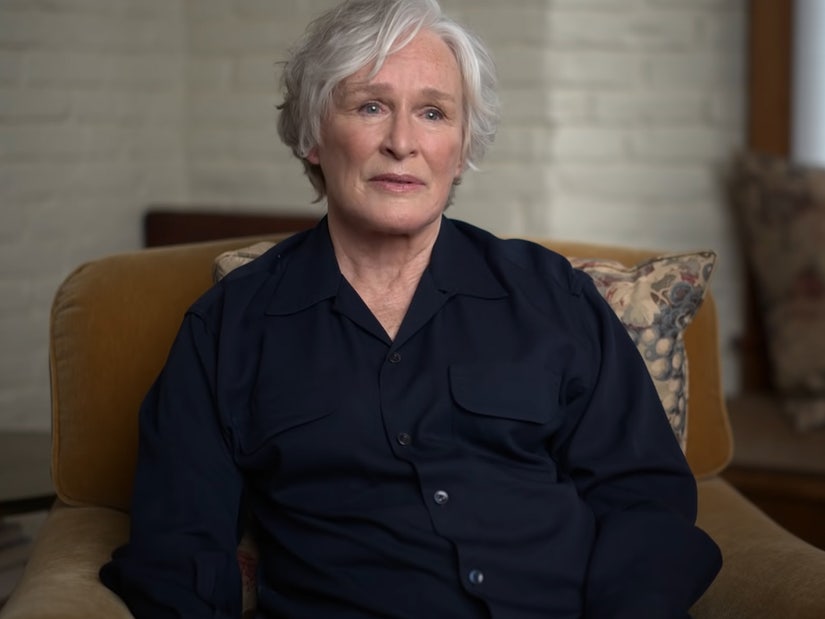 "It was really awful."

Glenn Close opened up about her time growing up as a member of the Moral Re-Armament movement, or MRA, which she described as "basically a cult."

The legendary actress was just one of the people featured in Oprah Winfrey and Prince Harry's new mental health docuseries "The Me You Can't See," sharing how her childhood affected her and her family in the long run.

Close's family joined MRA when she was just seven and she stayed with the group, living in a commune, until she was 22.

"It was basically a cult. Everyone spouted the same things, and there’s a lot of rules, a lot of control," she recalled. "Because of how we were raised, anything you thought you'd do for yourself was considered selfish. We never went on any vacations, didn't have any collective memory of stuff other than what we went through, it was really awful."

She said she finds it "astounding that something you go through at such a young stage in your life still has such a potential to be destructive. I think that's childhood trauma."

Opening up about her own lingering trauma from her upbringing, she said that, because of it, she has "not been successful in my relationships and finding a permanent partner and I'm sorry about that. I think that's our natural state to be connected like that."

Close has been married and divorced three times, sharing one daughter, Annie Starke, with producer and ex-boyfriend John Starke.

"I don't think you can ever change your trigger points, but at least you can be aware of them and avoid situations that might make you vulnerable, especially in relationships," she added. "That's probably why we all have our dogs."

For Close, stability comes in the form of her family, with whom she now lives with in Montana. She says they've kept her "psychologically grounded" in "very important ways."

Throughout the episode, Close also opened up about her sister Jessie's mental health struggles, revealing Jessie had confided in her that she couldn't "stop thinking about killing" herself. Glenn was the one who took her to a hospital for treatment and, at age 50, was diagnosed with bipolar 1 with psychotic tendencies. Jessie's son, Glenn's nephew, was also diagnosed with schizophrenia.

"This issue, if it's in our family and we're dealing with this kind of pain, this sense of shame, there are millions of families going through the same thing," she added. "My story is fully realized when I'm with my family. People die without connection, that's how we're wired."

"The Me You Can't See" is streaming now on AppleTV+.