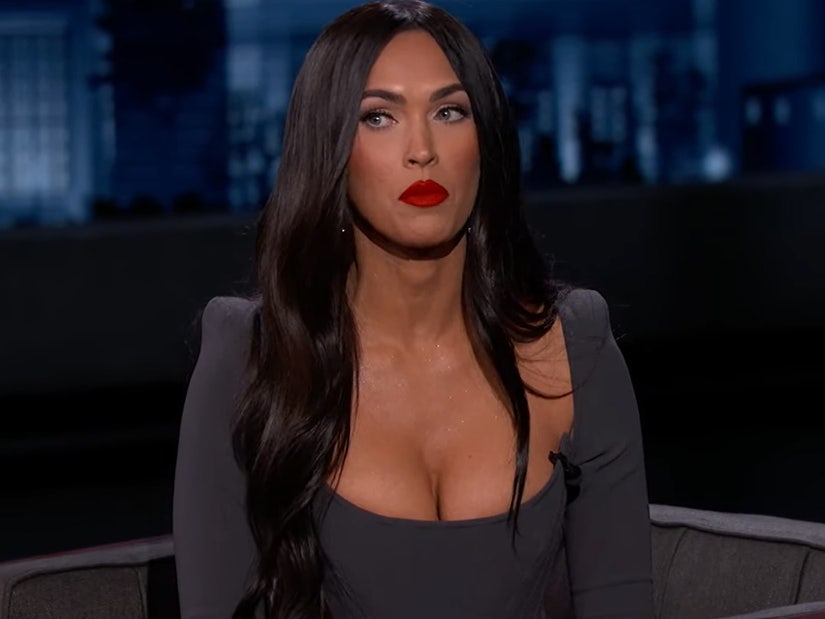 The couple flew to Costa Rica to drink the hallucinogenic tea for a three-day spiritual journey.

Megan Fox revealed she went on a strange trip with beau Machine Gun Kelly that ended up in "hell."

During a visit to "Jimmy Kimmel Live" with guest host Arsenio Hall on Monday, the "Till Death" actress said she flew to Costa Rica with the rapper to try ayahuasca, a psychoactive tea reported to have therapeutic effects, in a "proper setting with indigenous people." 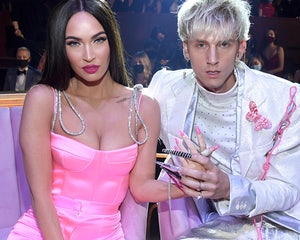 Fox said the couple landed in a spot known to cater to celebrities. "So I was thinking it was like glamping, like it was gonna be some kind of five-star experience."

"But you get there and you really are in the middle of the jungle, and you don't get to eat after like 1 PM," she continued. "You have to walk a very far distance to get your water, and you can't shower because they're in a drought. There was nothing glamorous about it, and it's all a part of making you vulnerable, so you sort of surrender to the experience."

Before the spiritual ceremony took place, Fox, Kelly and about "20 other strangers" had to engage in an entirely different ceremony, something Fox called a "good bonding experience."

"You all line up at the edge of the rainforest, over this weird fence, and you go three by three and you drink lemongrass tea until you, not by your own volition, just vomit everything out of your body," Fox explained. "And you have to vomit a certain amount until they let you get back with everyone else, so you're like cheering on everyone as they throw up."

After drinking the tea, Fox said she had an "incredibly intense" experience that lasted three nights.

"Everybody's journey is different, but on the second night I went to Hell for eternity," Fox shared. "Just knowing it's eternity is torture in itself, because there's no beginning, middle or end. So you have a real ego death."

She went on to say the trip was a positive journey that surpassed talk therapy or hypnotherapy "because it just goes straight into your soul, and it takes you to the psychological prison that you hold yourself in."

"So it's your own version of hell, and I was definitely there." 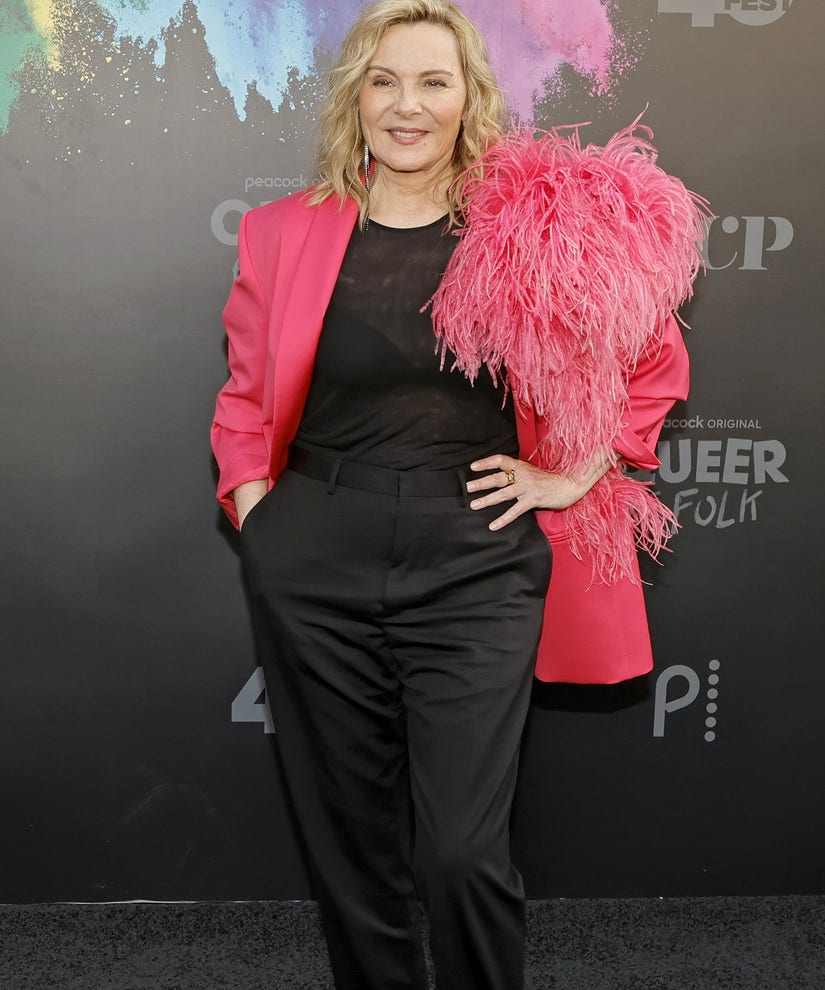 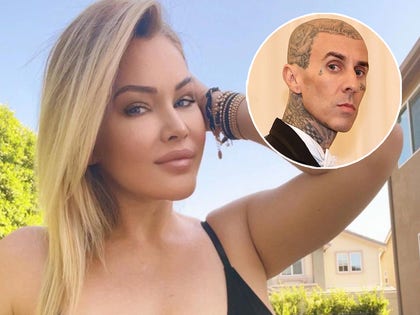 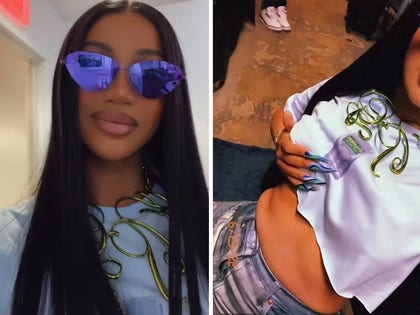 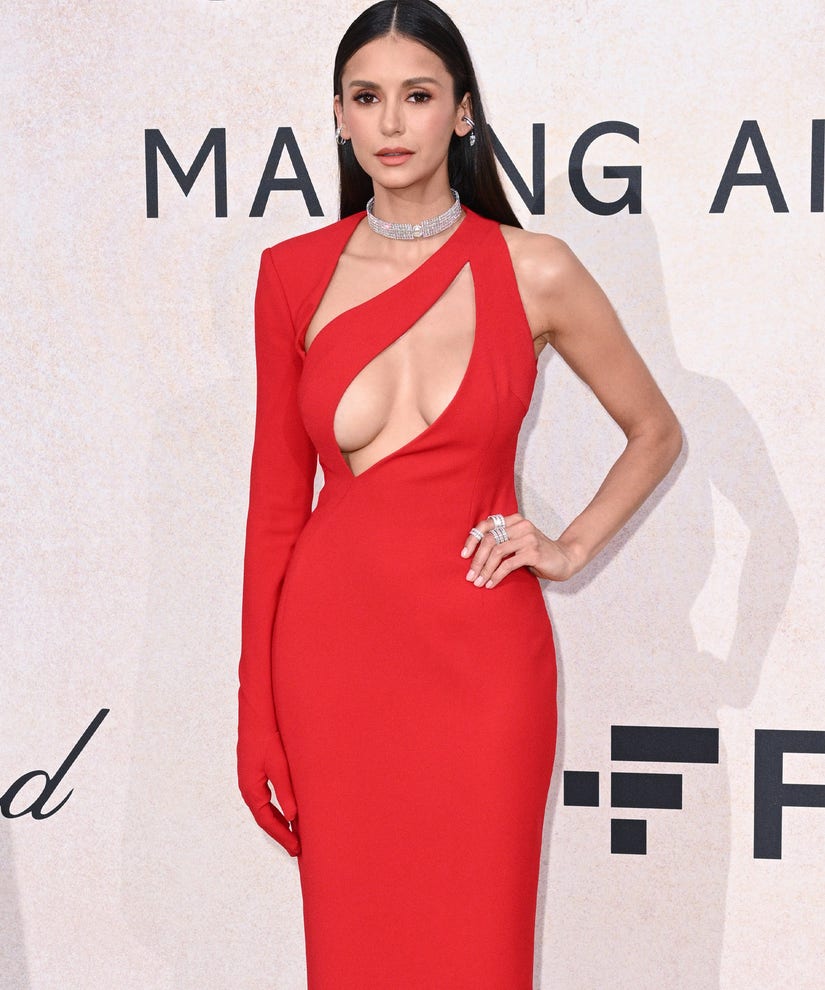 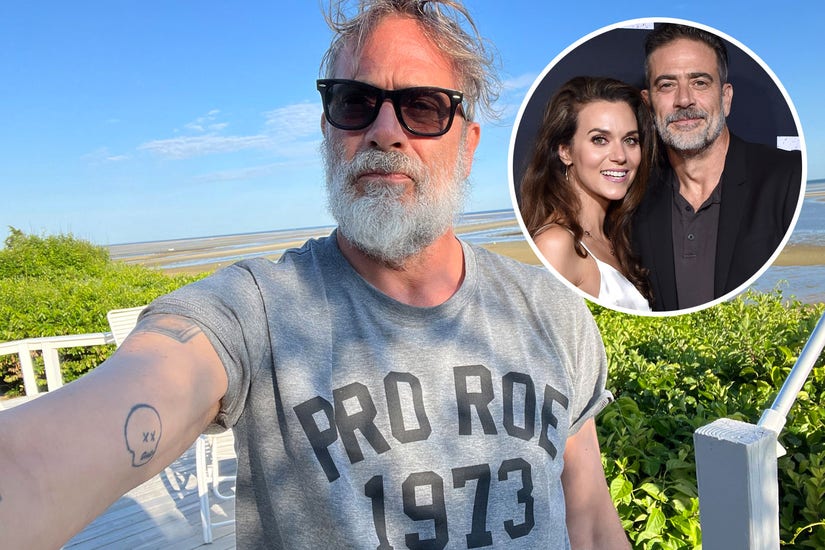