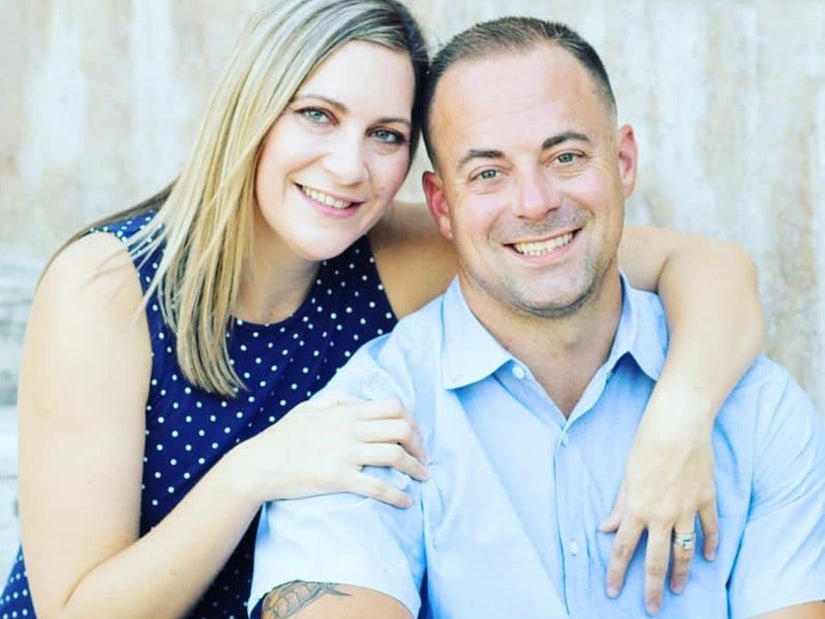 A hotel manager in Mexico has revealed exactly where the body of Elijah Snow was found — but how, when and why he got there remain a mystery.

David Barcenas, general manager of the Sunset Royal Beach Club, told Daily Mail the victim's body was discovered on his property — not the neighboring Royalton Suites Cancun where Snow and his wife were staying.

He said a gardener arriving for work at 7 AM found the firefighter, dead, stuck in a tiny 2ft x 2ft window of a locked employee bathroom, in an outdoor theatre at the rear of the hotel.

From the outside, the window was barely 2ft off the ground; however it appeared the Texan had attempted to climb in backwards, but never found a foothold as he lowered himself in. He was discovered with his head, arms and upper torso hanging outside.

"His arms were out, dangling out," Barcenas said. "When the gardener talked to us, he said: 'We have a body, how did he arrive here?'"

"We called police, then closed around the area," he added.

Pictures obtained by the publication show yellow police tape surrounding the tiny opening; there are no cameras in the backstage area, and thus no surveillance footage to check.

"That's the big question – how did he get there?" Barcenas asked. "We don't know how he arrived there."

"I think he was walking in from the beach. We think he was drunk. I don't know if he was climbing in, went backwards? We have the same questions everyone has."

"I think it was a tragic accident," he added. "But we can't see what the police see. Police have all the real information."

As for when it happened, Barcenas believes it must have been after 10:30 PM, one hour after the theatre's final show, when the bars are forced to close for the local Covid curfew, and the stage bathroom would have been locked up for the night.

The big mystery is why; investigators will try to determine whether Snow became confused as to which was his hotel, but even that wouldn't explain why he was trying to access a tiny bathroom in a completely separate and rather run down building well away from the beachfront hotel itself. Nor would it explain why a firefighter of all people would attempt to climb blind into a hole through which he clearly didn't fit.

The investigation remains open, but police do not believe there was any foul play.

Having independently obtained crime scene photos, family members had alleged Snow was kidnapped and murdered, claiming there was evidence he'd been beaten all over his body — except for his face and head.

Snow meanwhile was laid to rest on Wednesday; his remains were met by an honor guard and water cannon salute at Dallas-Fort Worth Airport, before being buried at his home town of Arlington.

He is survived by wife Jamie, and their two daughters Aubrey and Hannah.

A Texas firefighter has been killed in Mexico — and three different explanations have been given for his death.

Elijah Snow was found dead at a hotel resort in Cancun last Monday, after the first night of his ten-year wedding anniversary trip with his wife.

Mexican authorities say he choked to death after getting caught while trying to climb in the bathroom window of a different hotel; however his family believe he was kidnapped and murdered.

The exact location of his death has not been confirmed; Daily Mail reports he was staying at the all-inclusive Royalton Chic Suites Cancun — but that is not where he died.

The victim's father-in-law Randy Elledge told CBS DFW that the couple were enjoying drinks at the beachfront hotel's lobby bar. His wife went back to the room, but Snow stayed behind.

When she woke up at about 4 AM, she realized he still hadn't returned.

She began searching the hotel for him, only to be told at 8:30 AM he had been found dead at the vacant resort next door, possibly after falling between two walls.

"He was trapped in a window when trying to enter a bathroom and due to the height he could not support (himself with) his feet as the upper part of his body was stuck," it wrote. 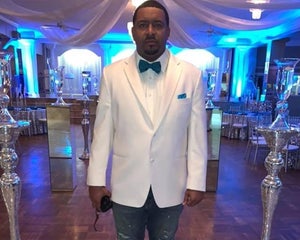 It added that while it will continue to investigate, it found no signs of violence at the scene, and that everything seemed to indicate it was an accident.

While it did not confirm the address of the hotel, several reports claim it was 10 miles from where Snow was staying, a 30-minute drive away.

Unhappy with the investigation, Snow's family hired a local attorney, who managed to obtain photographs of the scene — which they claim show evidence he was kidnapped and murdered.

According to Elledge, the post-mortem photos show the father-of-two was beaten over most of his body, except his head and face. He believes he was intentionally suffocated to death.

"You’re supposed to be safe there," he told the outlet. "You're at your resort, all-inclusive, and have no intentions of leaving so you'll be safe. And you're not safe there."

Arlington Professional Firefighters described Snow to NBC DFW as "an outstanding firefighter as well as a dedicated public servant," who had served with them eight years.

His late father Ron Snow was also a firefighter, and the first to be killed in the line of duty in the city in 1985. 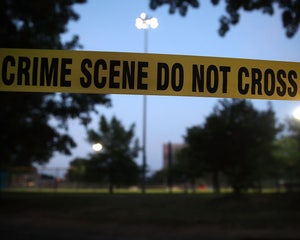