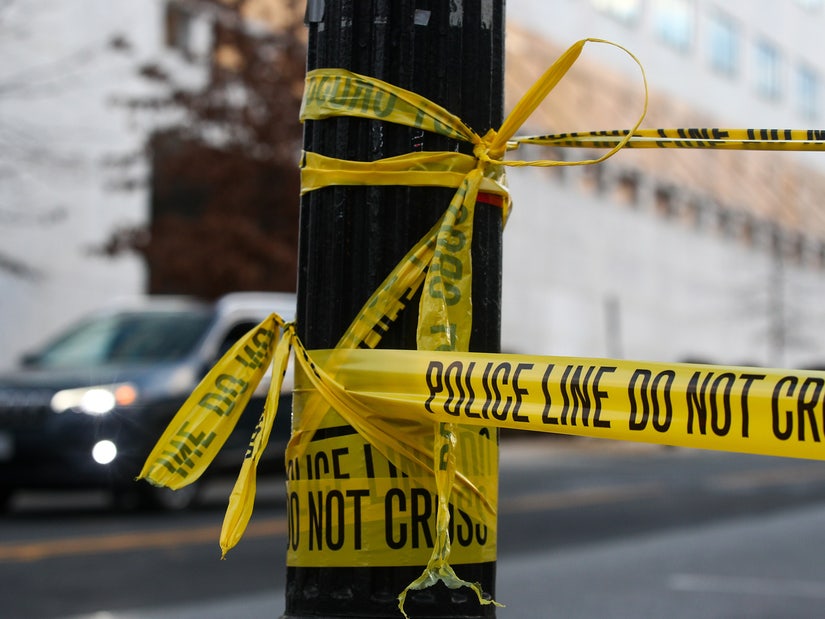 The suspect took the item because it "matched her fashion style," per arrest records.

A Texas teenager who found a dead body in a drainage ditch and reported it to police was later arrested after a Snapchat video showed her stealing a necklace from the corpse, according to the Bexar County Sheriff's Office.

On Monday morning, Bethany Martin, 17, and her 16-year-old friend discovered the remains of a 25-year-old man, who authorities determined died from suicide by hanging.

The following day, detectives received footage from an anonymous source, which showed the two friends being more involved with the incident than previously believed, according to KSAT.

One video reportedly showed the man's body, while another featured Martin removing a necklace from the body. Police say she told them she removed the necklace because her friend said she liked it. After taking the pendant off the chain and giving it to her friend, Martin said she threw the chain in the grass. Her friend, who was not named and revealed she recorded the Snapchat, told police she put the pendant on her own chain because it "matched her fashion style."

The pendant has now been returned to the late man's family, per the outlet.