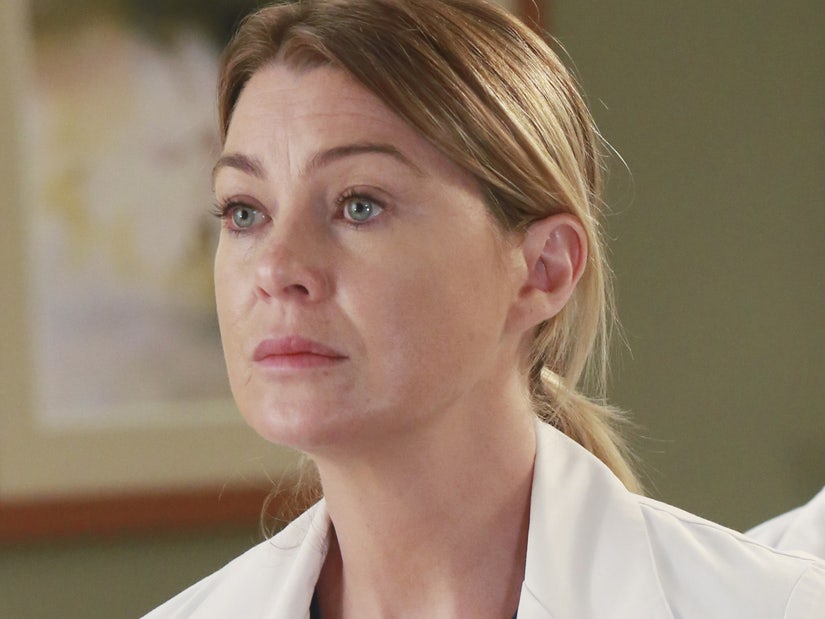 "I have no desire to go sit in trailers at 11 o'clock at night and wait to shoot scenes and have ADs knock on my door and tell me when I can eat lunch."

Ellen Pompeo has revealed that she's unsure about the future of her acting career after "Grey's Anatomy" comes to an end.

While appearing on a recent episode of the podcast, "Ladies First with Laura Brown," the actress -- who has starred as Dr. Meredith Grey on "Grey's Anatomy" since the show first premiered back in 2005 -- shared her thoughts on what she plans to do when ABC medical drama is over and explained why acting is no longer her top priority. 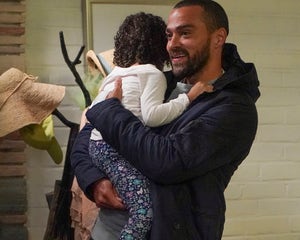 "... I'm not saying I'll never act again; I very well may, but I'm not super excited about continuing my acting career," said Pompeo, 51. "I'm more entrepreneurial at this stage. I'm excited about investing in businesses and starting businesses. That's an area of growth that I'm excited about, using my brain in a different way."

"The acting, I feel like, even though I haven't done a million different roles, I feel like I've done it," she continued. "Sitting around in trailers, traveling around, shooting this in Atlanta, shooting that in Vancouver -- I have no desire to go sit in trailers at 11 o'clock at night and wait to shoot scenes and have ADs knock on my door and tell me when I can eat lunch. You know, it's for the young at heart. It's for the youth!" 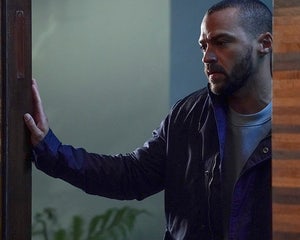 The Golden Globe winner said she's starting a podcast, titled "Tell Me," which she said she'll begin recording this month.

"[I thought], 'Let me go out there and do something I've never done before and try something completely different for absolutely no other reason than to try something different because I haven't for so long,'" she explained. "If it fails, it fails, but at least I’m trying something new."

Meanwhile, in May it was announced that "Grey's Anatomy" had been renewed for Season 18, with Pompeo, as well as fellow original cast members, Chandra Wilson and James Pickens Jr., returning. Season 18 is set to premiere on September 30.