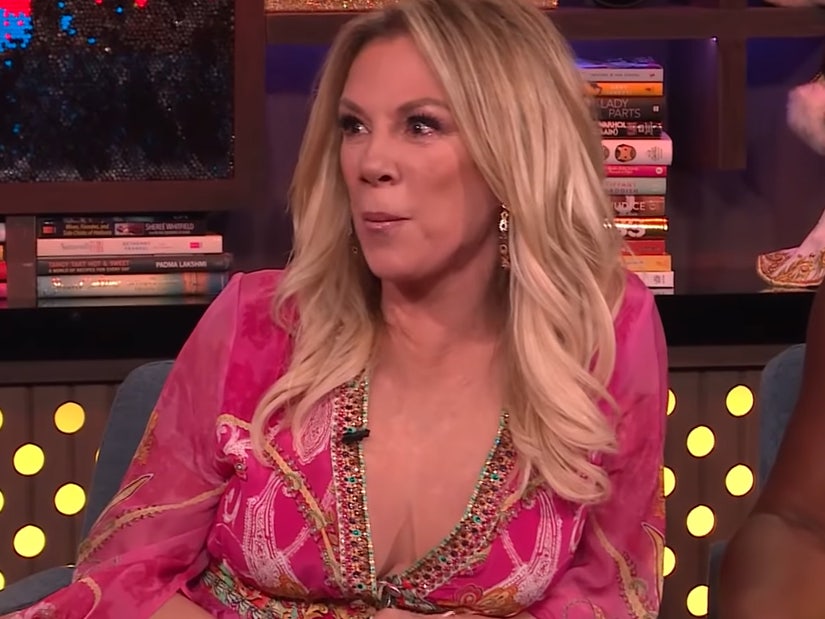 Cohen also reveals how she tried to bail on her WWHL appearance at the last minute.

Appearing on "Watch What Happens Live" on Tuesday night, the "Real Housewives of New York" star reacted to rumors she threatened "not to film the reunion" and was asked by Andy Cohen who she felt started that gossip in the first place.

"I don't know, I kinda thought Leah did, but she told me she didn't," replied Singer, referring to costar Leah McSweeney. "As far as me not doing the reunion, I would never not show up for any position I have."

While she claimed to always stick to her commitments, Cohen later pointed out how that wasn't exactly true either -- as he revealed how she tried to back out of her "WWHL" appearance just hours before it was scheduled to film.

"Do you regret calling me today at 3:00, asking if you could get out of coming to this show because someone offered you Lady Gaga tickets?" he asked, after running down a list of possibly regrettable behavior on RHONY.

"Yes," Singer replied, before hiding her head in shame. Cohen then put her on the spot once more, asking Ramona if she could even name a single Gaga song. She couldn't.

Her reasoning: "You got me so flustered, now I can't think!"

Though Ramona didn't also react to reports she was fired from the reality show during her appearance, she previously denied that talk as well on Instagram two weeks ago. After sharing a selfie, one fan straight up asked, "Did you get fired? Fans wanna know" -- and she replied with a very simple, "nope."