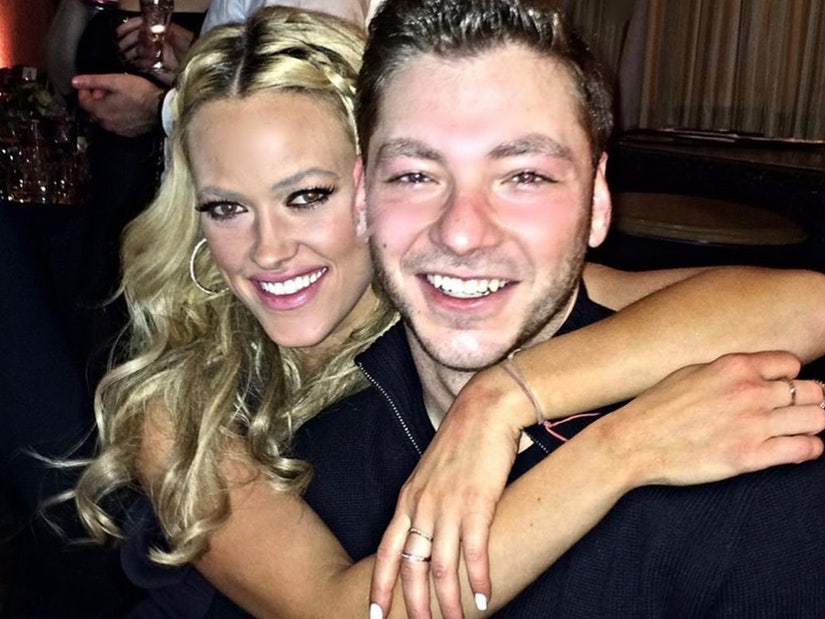 Murgatroyd said she will "always hate" herself for not reaching out to Onik in the week before he died.

Former "Dancing With The Stars" pro Peta Murgatroyd paid tribute to friend, dancer and choreographer Serge Onik, who died earlier this week at the age of 33.

After his debut on Season 11 of "So You Think You Can Dance," Onik worked with Peta and her husband Maksim Chmerkovskiy on DWTS. In an emotional post Wednesday, Murgatroyd shared a series of heartwarming photos of the pair, including a photo of him holding a stuffed koala --- a pet name she reserved for Onik.

"My Serge…..my Koala I can't believe it, I am completely broken, I'm filled with regret because I was going to text you and tell you that I missed you last week and it slipped my mind," Murgatroyd captioned the photo collection. "I f--king hate how I forgot to do this. I will always hate myself for this."

"My heart f--king hurts, my eyes f--king hurt and my soul is aching to squeeze you one last time," she continued. "I just need one last squeeze and one last play fight like we used to."

"I just need one last giggle about something smutty and one last eye roll and maybe one last dance in the club. You were always such an amazing leader in dance and the king of rhythm," she wrote. "While I couldn't write anything these past few days, the pain was too bad, I read all the beautiful messages from hundreds of people around the world. YOU WERE SOOOO LOVED…SOOOO LOVED, much more than you knew. You were so kind, so jolly and were the life of the party." 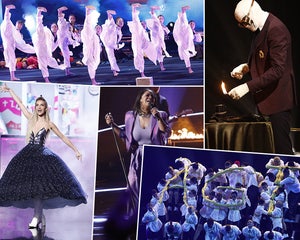 Murgatroyd said Onik was there to support her following the birth of her son, Shai.

"I will never forget your graciousness of helping me after giving birth to Shai," she recalled. "You made me dance, made me move and made me get up and believe I could do it again. I was HUGE and you told me I looked amazing haha and to not be so hard on myself."

"For that, I can never write/say anything that would amount to the level of gratitude I have for you," she concluded. "Your selflessness was unmatched." 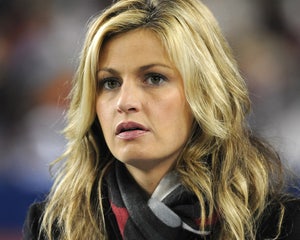 Other "SYTYCD" and "DWTS" alums have expressed their grief and shock over the dancer’s sudden passing.

"RIP @sergeonik. We going to miss you. I'm so sad that the world lost such an amazing person like you," ballroom dancer Elena Grinenko wrote.

Former "Dancing With The Stars" champion, Emma Slater commented on Peta's post, writing, "I love you @petamurgatroyd. And I love you @sergeonik."

Glee star Heather Morris also showed her support for Murgatroyd, "I'm so sorry for your loss my dear. He was such a beautiful human, times feel confusing and hard but he will always be with you."

Murgatroyd later shared another video of the 33-year-old dancer blowing her kisses, as well as footage of him working with her and her husband on "Dancing With The Stars."

Some of Serge Onik's most notable credits included work on "Jane and the Virgin," "Bones," and, most recently, the film adaptation of "In The Heights".

"He was an amazing dancer with a huge heart and he touched the lives of everyone who met him," his manager told Fox News after his death. "He will be truly missed."

"This is a sad day for us at the agency and for the dance community as a whole," he added. "Our thoughts and prayers go out to his friends and family at this time."

No other details about his death were made available. 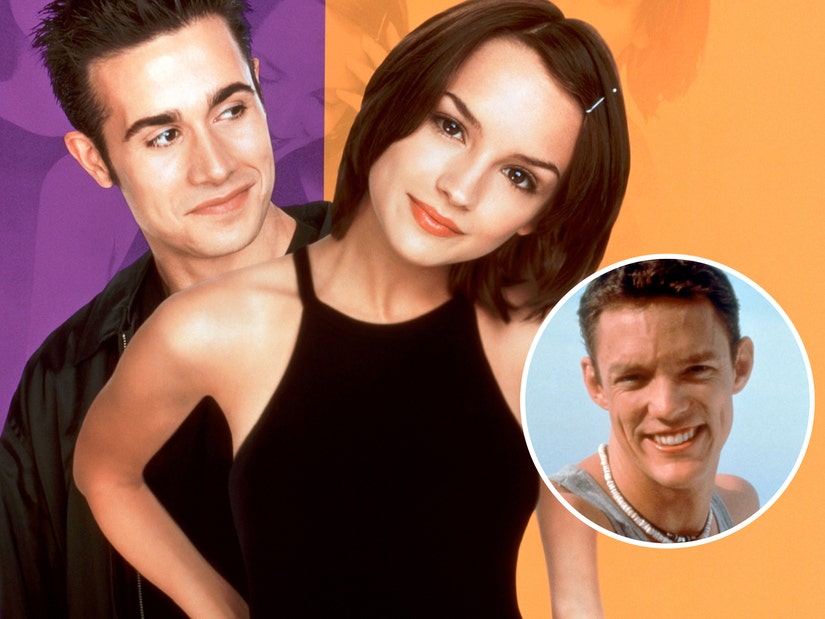