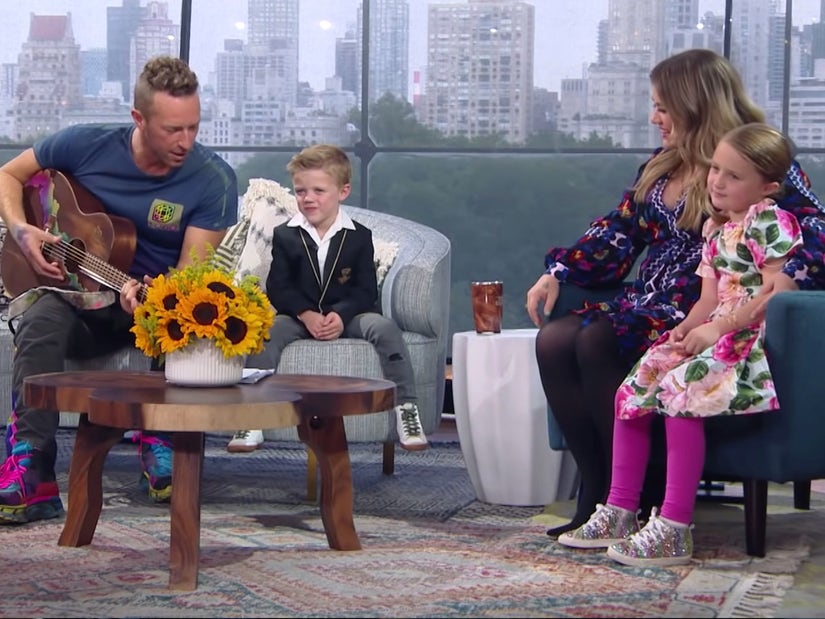 The covers included "Since U Been Gone," a Whitney Houston classic and Ginuwine's "Pony."

Kelly Clarkson started the new season of her talk show with not one, but five duets with Coldplay's Chis Martin.

Kicking off the new batch of episodes in the Big Apple, Clarkson paid tribute to the resilience and strength of New Yorkers and the magic of the greatest city in the world in her opening monologue.

"We love New York!" she exclaimed, as she was joined by Kristin Chenoweth and Fat Joe at the top of the Monday's show.

"I'm a proud New Yorker man and our city is just a city of hope and inspiration," said the rapper, "Every time they try to knock us down we always come back up with the help of all of America. Cause whenever something happens here in New York, we feel everybody across the whole country feel it with us and we’ll keep fighting back."

"This city has always come together and bounced back," added Clarkson, "even in the worst of times, the toughest of times, your spirit is exactly what we all need right now. Sure we thought the pandemic would be over but it's not, so that's cool but we're in the city that never quits!"

As the episode continued, Clarkson proved her duets never quit either -- as she and the Coldplay front man performed a number of songs together.

First, the duo performed an acoustic version of Kelly's favorite Coldplay song, "Green Eyes," before the two did a stripped down version of "Since U Been Gone."

While talking about their shared love of Whitney Houston, the two then shared a slowed down rendition of "I Want To Dance With Somebody."

As the two then broke down some of the craziest covers they've ever performed -- which, between them, is a lot! -- Clarkson recalled trying and failing to do Eminem justice. Eventually, they decided to tackle Ginuwine's "Pony," apologizing ahead of time.

Clarkson also admitted to the Coldplay singer that she had been guilty of singing the band's chart topper "Yellow" more than Martin as it was her daughter's favorite song.

In a heartwarming moment, Kelly invited her children River, 7, and Remy, 5, onstage to sing their favorite song with Chris Martin. Remy, the five-year-old, unexpectedly ended up stealing the show when he interrupted the sing-a-long for a much needed bathroom break! 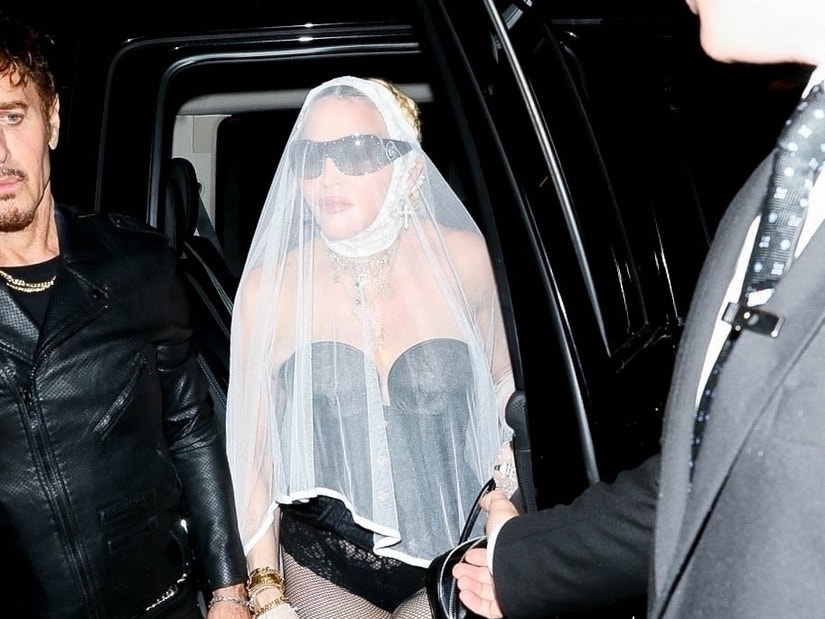