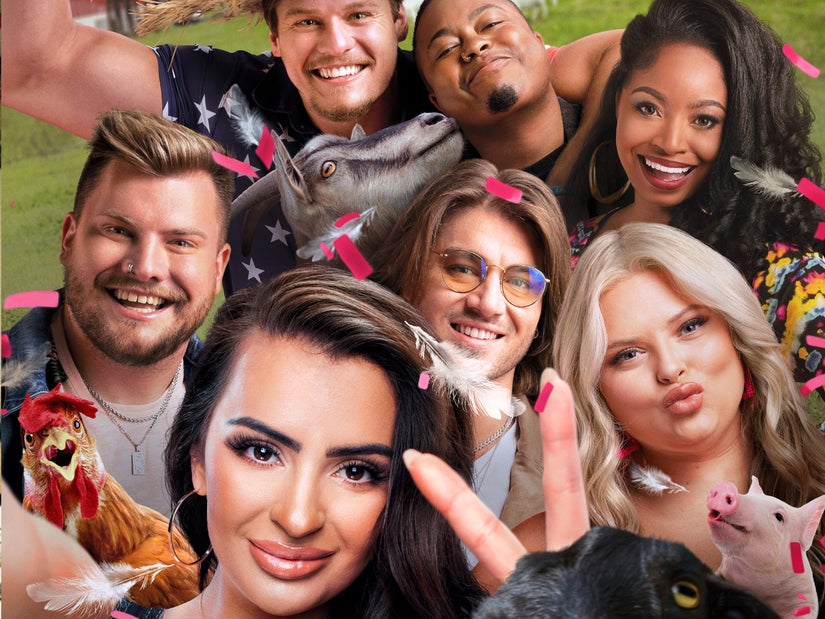 "It's just a crazy mess," said Nilsa, who also opened up about being pregnant around "a bunch of drunk people."

With "Floribama Shore" going back to the South after a chilly stint in Montana, the new season lets the cast turn up the heat on all the drama and hijinks fans have come to expect.

Nilsa Prowant, Codi Butts, Aimee Hall, Kirk Medas, Jeremiah Buoni, Candace Rice and Gus Smyrnios party hard like never before and with quarantine not holding them back, they dive straight into some uncharted territory.

"There was some fights that surprised me between some people," Nilsa told TooFab in a sit down alongside Codi and Aimee. "I mean, I don't know what all is going to make it but there might be a toe-sucking incident that led to a fistfight that I remember because I was the only sober one the whole time because I was pregnant, so I remember everything that happened."

When asked to explain what exactly Nilsa was referring to, Codi played coy and said, 'That was after a lot of beers and everything like that. It's probably the first time, actually the first time, that I've ever had another man suck my toes."

"I don't believe that," Nilsa hilariously fired back, as Aimee mused, "I can't believe Codi did that."

But it appeared Codi wasn't just on the receiving end, as it was mentioned that he was doing some toe-sucking too. "Was I sucking toes?" he asked laughing. "I don't know. I don't remember." 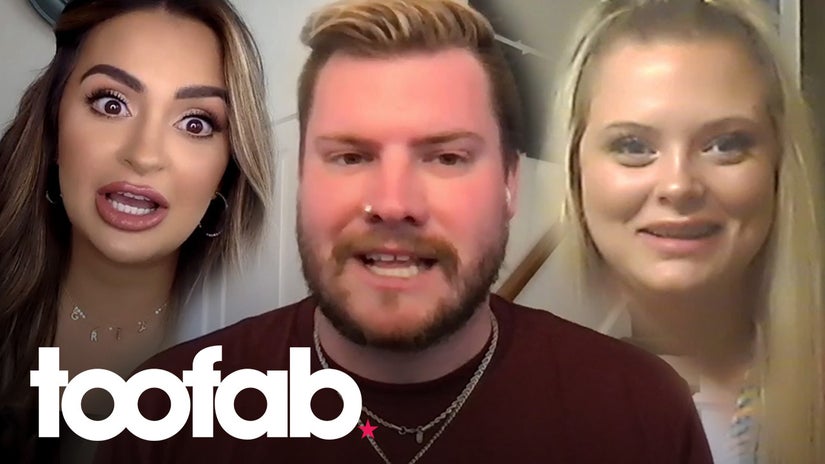 "All the boys sucked each other's toes in the house, I was there, I saw it" Nilsa confirmed, which suddenly jogged Codi's memory. "Oh s---. I do remember sucking Candice's toes in the hot tub," he exclaimed.

Nilsa once again hilariously corrected him, saying, "It wasn't only Candice’s toes you were sucking. We get confused when things get really crazy in our house. This is like a normal day for us."

A new supertease for the season, exclusive to TooFab, does confirm the Candice moment ... and a whole lotta drama involving some nasty roommate fights, an apparent ATV accident and a family reunion. Check it out below!

Going into the new season pregnant, Nilsa had a very different experience from her roommates.

"It's just a crazy mess," she continued with a smile, "I look back and I'm like, "How did I spend my last few months pregnant in this situation? How did I do it?' I deserve an award."

Times were tough for Codi too, but again, he said he couldn't remember why he even ended up crying so hard.

"You know sometimes when I get drunk, I will just start crying, and I don't know why I'm crying or what's going on but it just happens," he said proudly. "I'm just a big crybaby but I don't give a s---, I embrace it, I love it. I love being me."

Aimee chimed in, "It's funny because I know the next day when he wakes up, I'm going to be like, 'You were crying bad last night.' And he's gonna be like, 'Why?'"

"Oh my gosh, you will not believe how big he is," she said. "When someone tries to say this is a teacup pig -- no it's not, it's gonna grow to be huge. He's gotten so big I have him in my big backyard and he thinks he's a dog."

Make sure to tune in to MTV  on Thursday, September 16 for the season premiere!