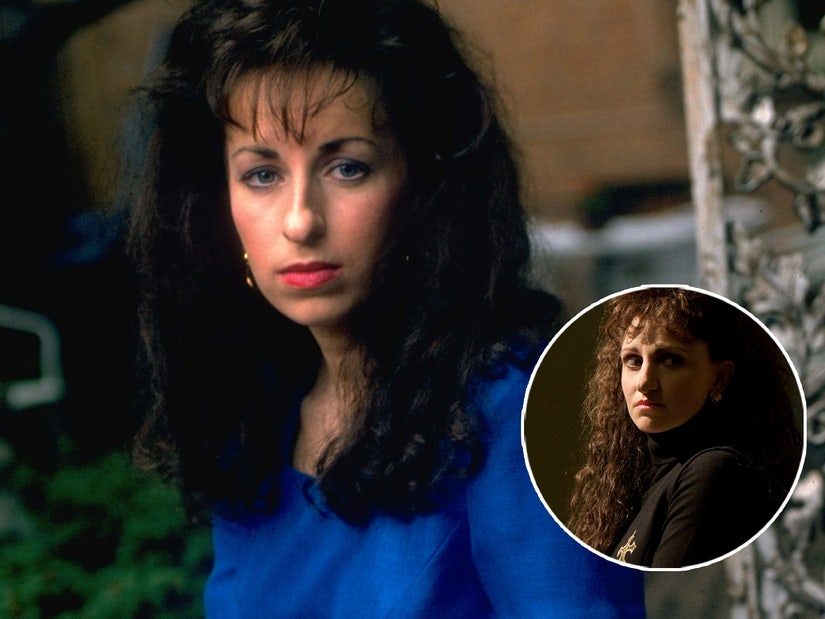 Jones denies she tried to get her husband a role on 'Designing Women' around the time of her sexual harassment lawsuit against Bill Clinton.

Paula Jones blasted "American Crime Story: Impeachment" for its portrayal of her, calling it -- among other things -- "inaccurate."

Jones, who is played by Annaleigh Ashford in the FX drama, sued former president Bill Clinton in 1994 for sexual harassing her while he was Arkansas governor. Her case -- alongside the affair between Clinton and Monica Lewinsky -- would lead to his 1998 impeachment trial. 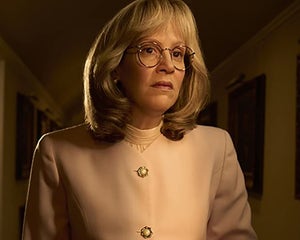 "The part that I saw about me, most of it was inaccurate -- it was almost cartoonish-y," Jones said in a new interview with "Inside Edition" on Tuesday.

She said a large part of what they got wrong was a scene where she and her husband try to get him a role on "Designing Women" amid the lawsuit. "That is so far from the truth," she added.

Despite Lewinsky being a producer on the series and allowed to offer notes, Jones said she was bothered that no one reached out to hear her input. "How can they portray somebody accurately if they don't even call them?" she said.

"I find it funny that Monica can have a relationship in the Oval Office, under the Oval desk, yet ... people want to hear her story," she continued. "It makes no sense to me. I have always been shunned and made fun of."

Jones' case against Clinton was eventually settled out of court for $850,000, but Jones said that money is long gone, exclaiming, "My lawyers got all the money, hope they’re happy."

"Actually, they don't have anything to do with me. I am just out here alone," she added. 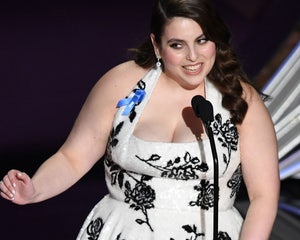 Beanie Feldstein Reveals Her Near Wardrobe Malfunction at 2020 Oscars

Last week, Ashford talked about playing Jones for "ACS: Impeachment," saying she wanted to avoid the exact thing the real-life Jones was now calling out.

"You don't want to do an impression of the person, but you do want to give their essence," she told Vanity Fair. "So I tried to really pick and choose things about her physicality, things about her vocal timbre and also dialect."

"You're always afraid of making them a caricature because sometimes in real life they feel a little bit larger than life, and she is one of those people," Ashford explained.