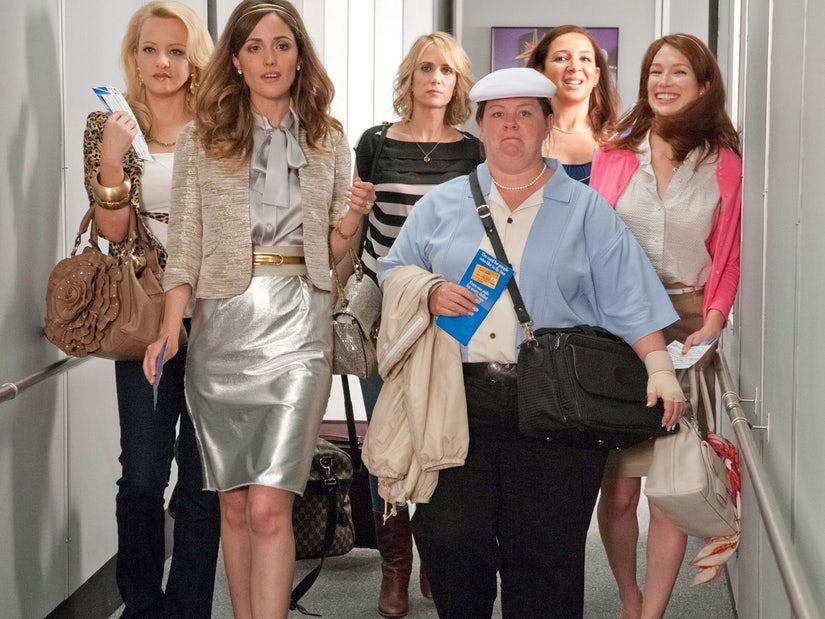 The stars reunite to share their goals for the upcoming year, talk personal hygiene -- or lack thereof -- and promote a key message.

For the first time since the film's initial release, the core "Bridesmaids" cast reunited to share a very important message with fans.

10 years after the release of the 2011 film, Kristen Wiig, Rose Byrne, Maya Rudolph, Melissa McCarthy, Ellie Kemper and Annie Mumolo hopped on a joint Zoom call to promote the I Am a Voter organization and its Register a Friend Day on Thursday. I Am a Voter encourages people to register to vote for upcoming election cycles.

In a four minute video call posted to McCarthy's Instagram, the 51-year-old actress boosted Register a Friend Day and captioned the post, "After 10 years of friendship, I reunited with my Bridesmaids family to share our goals for the year ahead, including things we will and won't be washing!!"

Wiig first greeted her cast members and kicked off the call by revealing the group gets "together once a year over Zoom and discuss what we want to accomplish this coming year."

As the cast started sharing their goals for 2022, Mumolo told her castmates that she planned to get a mammogram procedure as well as "a really tight perm." Hilariously, Rudolph followed her lead and told fans that she wanted to renew her passport to be able to travel to Harrisburg, Pennsylvania and Tucson, Arizona -- before her dogs began howling in the background.

Wiig also said he hoped 2022 would be the year she tries dry shampoo, with Bryne "piggybacking" off her idea and committing to stop washing her hair or body stating. "I'm just gonna roll the dice," she deadpanned.

Kemper committed to putting her name down for "a bunch of lists for catalogs, brochures and coupons so I can get more mail," before McCarthy concluded by telling the cast that she wanted to sketch and read more.

Before Melissa could elaborate on her goals, Wilson Phillips -- the band who famously performed in the final scene of the movie -- dropped in.

Carnie and Wendy Wilson and Chynna Phillips then reminded everyone to try and register a friend to vote. The band was then goaded into singing their hit song "Hold On," as the women told the "Bridesmaids" cast to not "hold on for one more day" to register themselves and help their friends in time for the next upcoming election.

McCarthy concluded the video caption with, "Friends don't let friends skip elections." To check your own registration registration status, you can text FRIENDS to 26797. 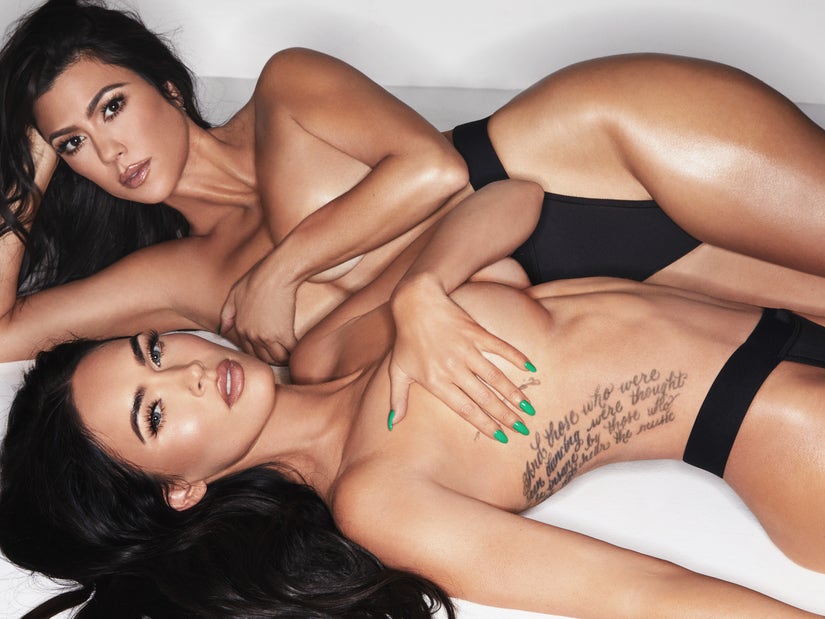