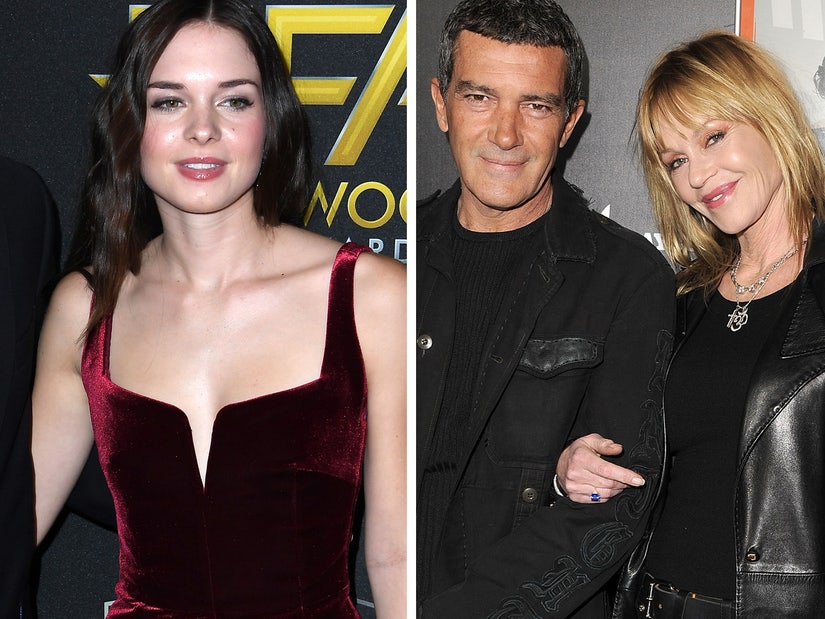 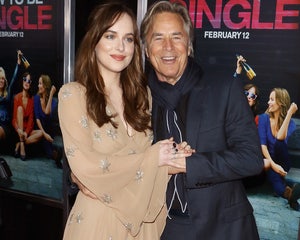 The entrepreneur revealed her reason behind the name change request in the court docs.

"I just want to shorten my name by removing the extra last name," Stella explained in the filing, according to ET Canada. "As well, I typically do not use 'Griffith' when referring to myself or on documents. So, dropping the name would match my regular use."

On Instagram, Stella's username is @StellaBanderasGriffth, however, she lists her name in her profile as Stella Banderas.

Stella was born in Marbella, Spain in 1996. She is the half-sister of actress Dakota Johnson and Alexander Bauer on her mother's side. Dakota's father is actor Don Johnson, while Alexander is from Melanie's first marriage to Steven Bauer. Stella's celebrity parents -- Melanie and Antonio -- were married from 1996 to 2015. Stella is their only child together.

Despite Stella's requesting to remove Griffith from her last name, she doesn't seem to have any ill will towards her mother.

In fact, earlier this week, Melanie posted a series of photos of Stella and Dakota, 31, on Instagram in honor of National Daughters Day.

And last month, the 64-year-old actress appeared to have celebrated her birthday with her daughters. Melanie posted a photo on Instagram that featured gold balloons that spelled out "Mama." She captioned the pic: "I love my daughters."

Meanwhile, Stella made a red carpet appearance with her dad Antonio at the San Sebastian Film Festival last week. Melanie posted sweet pics of her daughter and ex-husband from the event on Instagram.

"Father and daughter ♥️♥️♥️ Stella and Antonio on the red carpet at San Sebastion [sic] Film Festival," she wrote in the caption, adding the hashtags and tags, "#reunited #family #love @stellabanderasgriffth @antoniobanderasgriffith."