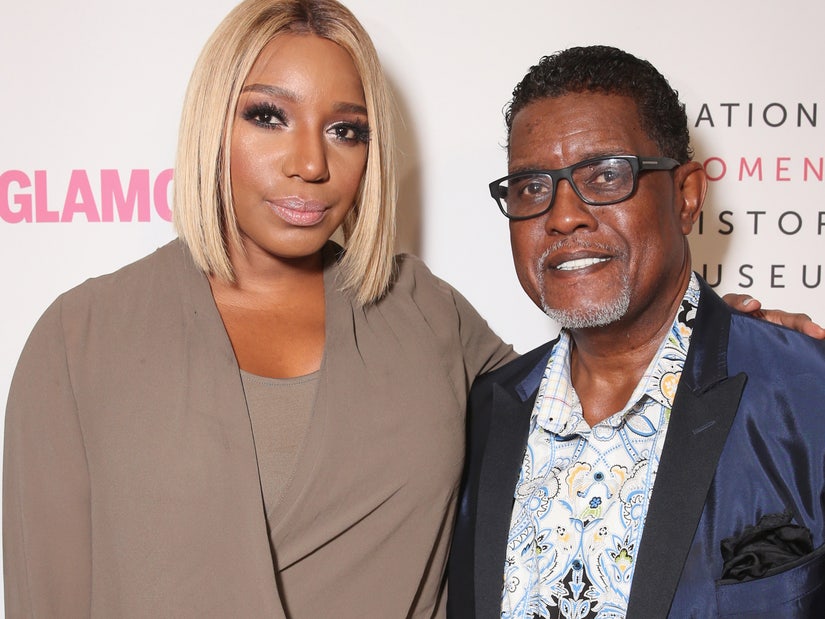 NeNe Leakes opened up about her late husband Gregg Leakes' final days before he passed away from his battle with cancer.

"We talked a lot, and we made peace with what was happening," she added. 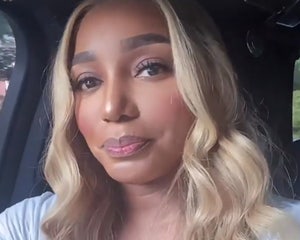 The former "Real Housewives of Atlanta" star said she found solace in Gregg's final message to her. "I'm not going to leave you. God is going to bless you," she said he told her, before adding, "He said he wanted me to move on with my life."

As the couple were married from 1997 to 2011 and again from 2013 until his death, the actress had her own heartbreaking message for Gregg. "I told him I wouldn't have chosen another husband other than him. I said, 'I married you twice, crazy man,'" she said.

NeNe also revealed Gregg had the foresight to leave a folder taped to the wall of his office to help her and their 22-year-old son Brentt navigate the family's financial responsibilities.

"When I opened it up, he had a letter to Brentt and telling us certain things like, where we needed to pay stuff and who was the accounting person to talk to because we didn't know anything," she explained. "And I thought to myself when I looked through all the stuff that he had written and the things that he had left, that that took a lot of strength." 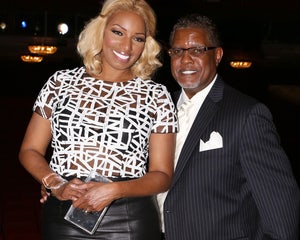 As for their final moment together before he passed, NeNe explained, "He took a deep breath, and then he stopped. I thought I would be scared, but I just held him and kissed him."

On September 1st, Gregg died at the age of 66 following his battle with colon cancer.

"I keep thinking to myself he's away on a trip and he'll be right back," NeNe explained. "I'm still waiting for him to come home."