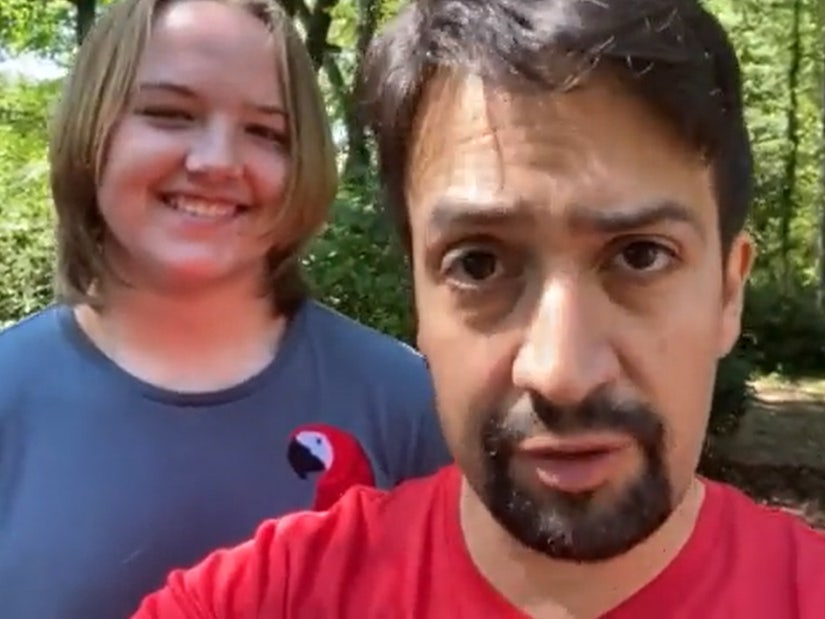 The Tony Award winner promised to cover U.S. history with the student after being the reason he missed class.

One high school teacher got the surprise of a lifetime from Lin-Manuel Miranda, after one of her students skipped class because of him.

Last week, Georgia resident Tamara Stevens shared a video the "Hamilton" creator recorded for her son Luke Steven's history teacher after she pulled the boy out of school while she hosted him at her home for a "fundraiser birthday function." Stevens works with voting rights groups in Georgia.

When my son told his US History teacher that he wasn’t gonna be in class yesterday because @Lin_Manuel was having lunch at our home, she didn’t believe him. She does now! @FultonCoSchools @The_CHSKnights pic.twitter.com/0lcORmLmO2

"When my son told his US History teacher that he wasn’t gonna be in class yesterday because [Miranda] was having lunch at our home, she didn't believe him," tweeted Stevens. "She does now!"

In the video, Miranda explained he would personally give Luke a lesson on what he'd be missing on his skip day.

"Ms. Rosner, this is Lin-Manuel Miranda. I'm sorry that he can't be in U.S. History class right now, but he's with me," he exclaimed. "We're going to go over Bill of Rights and anything you may be covering right now."

"We cover a lot in about two and a half hours of 'Hamilton' but we're going to go over it in specifics now so this is not lost time," he added. "Thank you, thank you for excusing him from class."

Stevens also shared the e-mail she received from her son's teacher after getting the video -- and it's safe to say his absence was forgiven.

"Tell him I just saw the show for the first time and I love it! We will be using his songs tomorrow to teach about Washington's precedents and the cabinet battles!!" she stated and even asked, "Does he want to be a guest lecturer tomorrow??"

The playwright himself is a former educator. Before his meteoric rise to fame, Miranda's first job out of college was as a seventh grade English substitute teacher at his alma mater Hunter College High School.

In an interview with Education and Career News, Miranda labeled teaching as a valuable experience.

"It was one of the most rewarding jobs I've ever had," he said. "It wasn't about getting up in front of the class and having all eyes on you — that's not how great teaching happens." 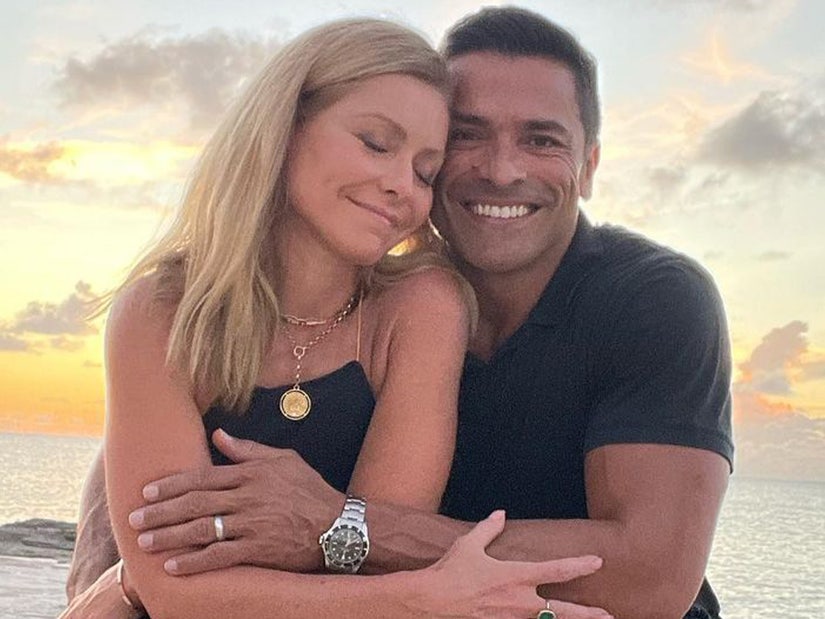