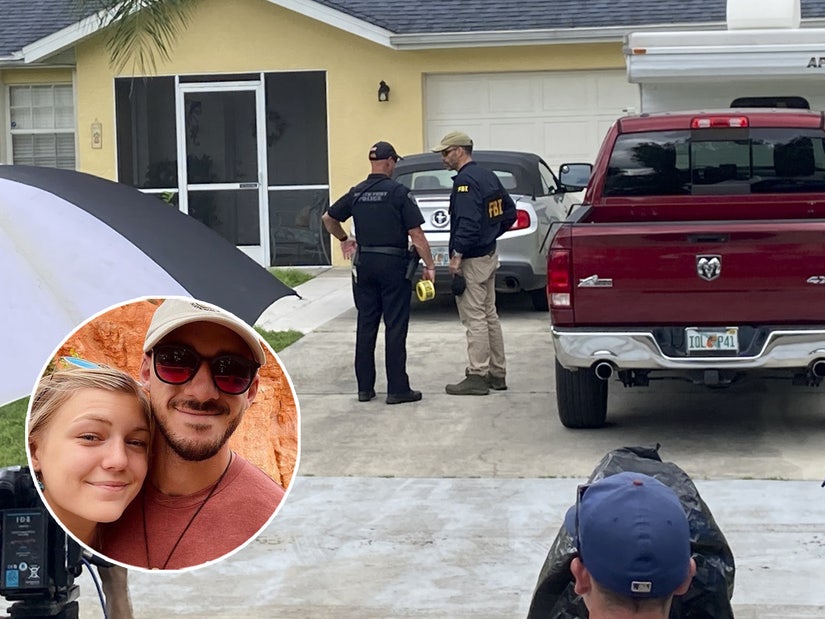 Their "recollection of certain events" was incorrect, their lawyer admitted.

Brian Laundrie's parents have changed their story about when their son went missing.

Chris and Roberta Laundrie originally told police Brian went for a hike in the Carlton Reserve on Tuesday, September 14. But family attorney Steve Bertolino says they now remember he actually left the day before. 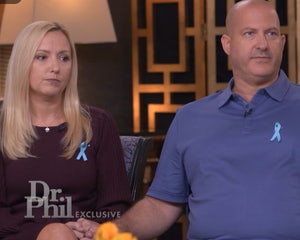 "The Laundries were basing the date Brian left on their recollection of certain events," Bertolino said, per WFLA.

"Upon further communication with the FBI and confirmation of the Mustang being at the Laundrie residence on Wednesday, Sept. 15, we now believe the day Brian left to hike in the preserve was Monday, Sept. 13."

According to the police timeline, Brian returned home to Florida alone on September 1. Gabby Petito's family say they were unaware of this, and reported Gabby missing the day they found out — Saturday, September 11.

The Laundrie family had told investigators that Brian had walked out of the house with a backpack, headed for the Reserve, the following Tuesday. They claimed they went looking for him the next day, where they found his Ford Mustang abandoned, with a note from North Port PD saying it needed to be removed.

They had said they left the car there Wednesday night "so he could drive back," according to Bertolino at the time; when Brian didn't return, they said went to retrieve the car Thursday morning.

But with the Mustang confirmed at the Laundrie residence on Wednesday, the timeline did not add up.

It also emerged on Tuesday that Brian flew home to Florida alone on August 17 to empty and close a storage unit — five days after the couple were stopped by police in Moab — and returned within 24 hours of Gabby's final call to her family.

"Brian flew home to obtain some items and empty and close the storage unit to save money as they contemplated extending the road trip," Bertolino said.

"To my knowledge Brian and Gabby paid for the flights as they were sharing expenses," he added.