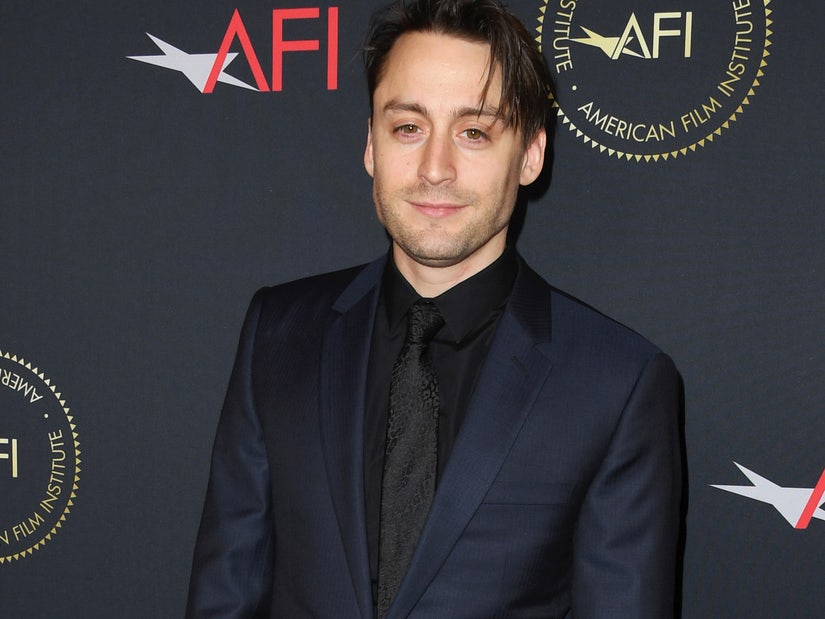 "When he was finally gone for good, it made the most sense."

Kieran Culkin opened up about his strained relationship with his father Kit Culkin, revealing he "never looked at him as Dad."

During an interview with "The Hollywood Reporter," the "Succession" star said he had a different experience growing up with his father than did his older sibling Macaulay, who accused Kit of being both physically and emotionally abusive in his memoir "Junior." 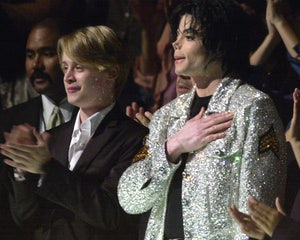 Claiming he did not have the same "crazy, negative, awful, traumatic experiences as a child actor" as Macaulay, Kieran insisted Kit was not abusive to him -- but said his father "wasn't a good person and, yeah, probably not a good parent" either.

He recalled his father "reeking" from not bathing, which made him believe "all dads smell awful." He also said Kit disappeared for three weeks during his childhood, noting how none of his six siblings appeared fazed by it.

Kit would eventually split from Kieran and his six siblings' mom Patricia in 1995. "I never looked at him as Dad," Kieran said. "He didn't really belong here, and when he was finally gone for good, it made the most sense."

The last time Kieran said he spoke with his father was in 2014 when Kit came to see Kieran on Broadway in "This Is Our Youth." When asked how he felt about the visit, Kieran replied, "F--- him, I don't care." THR was unable to reach Kit for comment through his sister, actress Bonnie Bedelia. 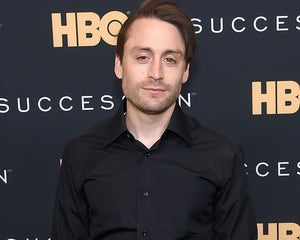 Kieran also discussed avoiding the pitfalls of childhood stardom, something he witnessed while tagging along with his "Home Alone" superstar brother Macaulay.

"He would get harassed on the street," he recalled. "One time, a woman pulled off his hat and looked at him and said, 'Yeah, it's him! You're not that cute.' And then handed the hat back and walked away."

With those incidents in mind, Kieran said he actively avoided big roles that would have brought massive fame in the early stages of his career. "I would not have been able to handle whatever kind of success or attention came from that. So I quite literally ran away from it."

Now it appears he has settled comfortably into his role on HBO's critically acclaimed "Succession."

"I think it was at the end of the first season. I remember coming home and thinking, 'This is what I want to do with my life. I think I want to be an actor.' I was, like, 36. I'd already been doing it for 30 years."

"Succession" returns to HBO for Season 3 on October 17. 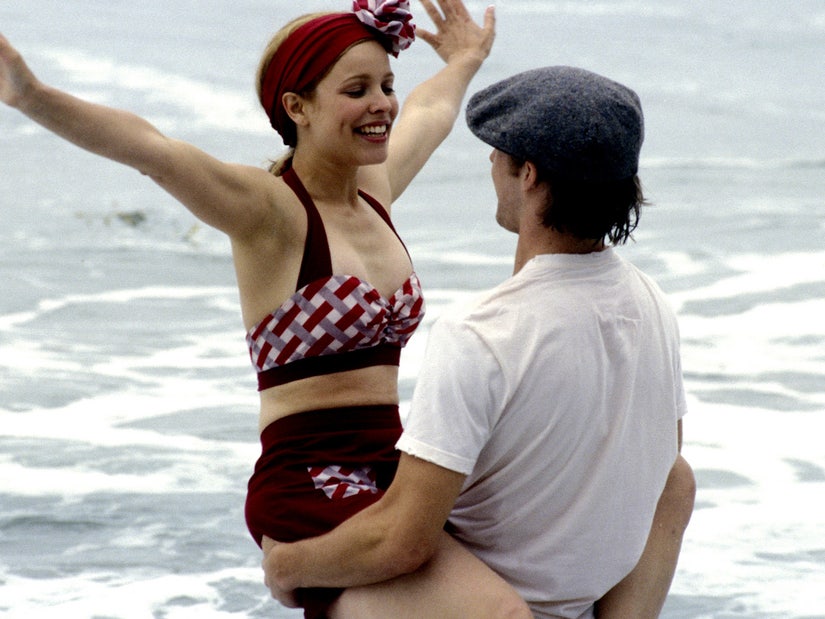