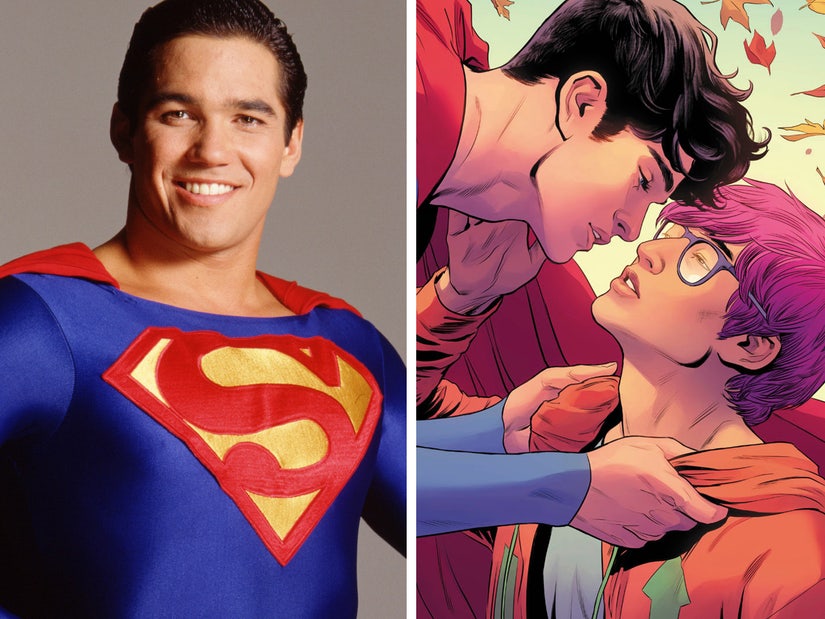 The actor turned his Superman slam into a rant about the Taliban, government overreach and human trafficking.

Former Superman Dean Cain had a lot to say about the news of Superman -- the Jon Kent version of him, at lest -- coming out as bisexual in an upcoming DC comic.

"They said it's a bold new direction, I say they're bandwagoning,” the actor told "Fox & Friends" on Tuesday. "Robin just came out as bi -- who's really shocked about that one? The new Captain America is gay. My daughter in 'Supergirl,' where I played the father, was gay. So I don't think it’s bold or brave or some crazy new direction."

He added: "If they had done this 20 years ago, perhaps that would be bold or brave." 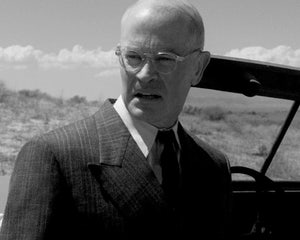 "Brave would be having him fighting for the rights of gay people in Iran where they'll throw you off a building for the offense of being gay," the actor continued. "They're talking about having him fight climate change and the deportation of refugees and he's dating a hacktivist -- whatever a hactivist is. Why don't they have him fight the injustices that created the refugees whose deportation he's protesting? That would be brave, I'd read that."

Cain's on-air rant then included the injustices of the Taliban, government overreach and human trafficking as the issues he would like the new Superman to combat.

A backlash over Cain's comments quickly ensued online, with Tom Arnold -- who often feuds with Cain -- tweeting, "If Dean Cain wants me to stop being mean to him on Twitter he shouldn't make it so easy."

"Midnight Mass" actor Rahul Kohli had a few more choice words for Cain, who played Superman on "Lois & Clark: The New Adventures of Superman" for four seasons in the 90s.

If Dean Cain wants me to stop being mean to him on Twitter he shouldn’t make it so easy. https://t.co/rz0JEeLsrP

Oh fuck off. Straight isn’t “default” anymore. If a character can be straight in a comic book without groans, they can be queer. Fuck out of here with this “think of the children” mentality, it’s 2021.

"Oh f--- off. Straight isn't 'default' anymore. If a character can be straight in a comic book without groans, they can be queer. F--- out of here with this "think of the children" mentality, it's 2021. Also you're the worst Superman and I've seen Nic Cage in the costume."

"Who is he to judge what’s bold? Does he speak for the millions of LGBTQIA youth that feel represented by Jon Kent?" Kohli continued. "He is not the voice of that community, it's none of his business."

"You don't get to decide if *this* or *that* representation in film/tv/books is lazy/forced/unnecessary," Kohli wrote in another tweet. "That's where you shut the f--- up and listen to how the community feels about their character. You have no idea how much it means to them so hush."

On Monday, DC announced Earth's new Superman Jon Kent, son of Louis Lane and Clark Kent, would begin a relationship with a male reporter in the November 9th issue of "Superman: Son of Kal-El."

"I've always said everyone needs heroes and everyone deserves to see themselves in their heroes, and I'm very grateful DC and Warner Bros. share this idea," writer Tom Taylor said in a a statement. "Superman's symbol has always stood for hope, for truth and for justice. Today, that symbol represents something more. Today, more people can see themselves in the most powerful superhero in comics."