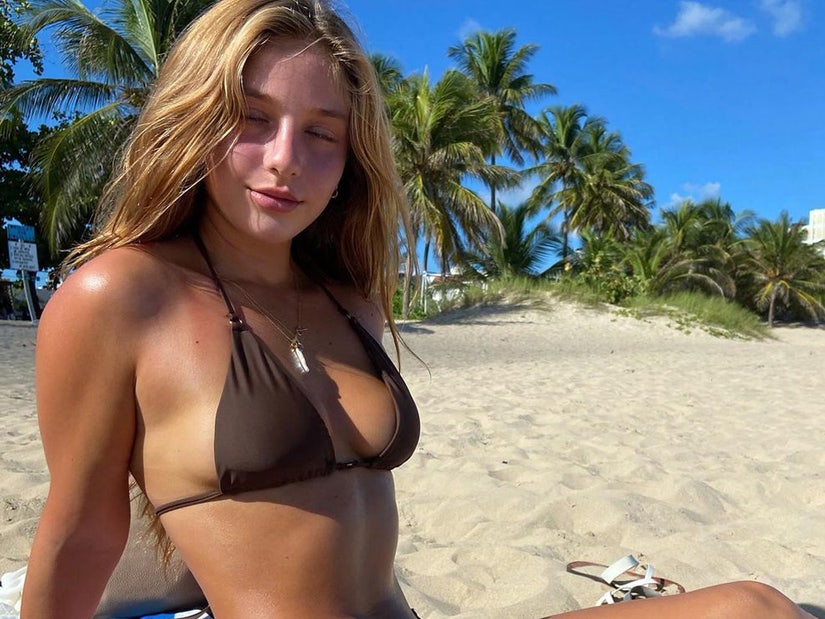 The model advertised her OnlyFans after walking out of her arraignment on Tuesday.

An Instagram model faces second degree assault charges after a heated fight with her beau that became violent.

Police say that Genie Exum stabbed her boyfriend, Babyboy Pajulas, with a kitchen knife during a fight in her New York apartment on Monday night.

Authorities say the incident occurred around 6:45 PM, in which she stabbed her partner twice, in the arm and back at her home on 10th Avenue in Manhattan. 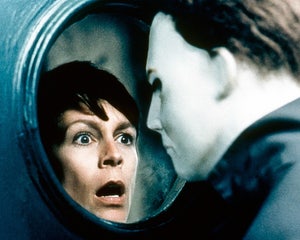 When the New York Post caught up with her on Tuesday, the influencer did not provide an explanation to her allegations, but told the reporter to subscribe to her OnlyFans account and took the time to spell out her username.

Exum was released from Manhattan Criminal Court without bail after her arraignment that same day, although prosecutors had asked she be held on $10,000 bail or $50,000 bond after being charged with second-degree assault.

Prosecutors emphasized the violent nature of the case; they pointed out that Pajulas was bleeding when he went down to the lobby, where a doorman called the cops. He was taken to Bellevue Hospital, where he received stitches.

However, Exum's public defender noted that her beau "doesn't want the case moving forward” and described him as "an older man much larger than Ms. Exum."

Although the judge, Michael Gaffey, did side with the defense, he issued a full restraining order against Exum for Pajulas' protection.

After her arraignment hearing on Tuesday night, the influencer ran to embrace her two friends in the back of the gallery. She wore a Yankees cap, an oversized Sublime long sleeve and gray leggings as she exited the courtroom and refused to answer any questions about her assault allegations.

On September 16, the Instagram model drew attention to herself by posting a photo of herself exposing her breasts and flashing the camera in front of a NYPD cruiser.

She simply accompanied the post with the words, "Caption this".

Exum boasts 39.1K followers on Instagram and describes herself on her OnlyFans as "free spirit from Alabama with a loud mouth and dirty mind". 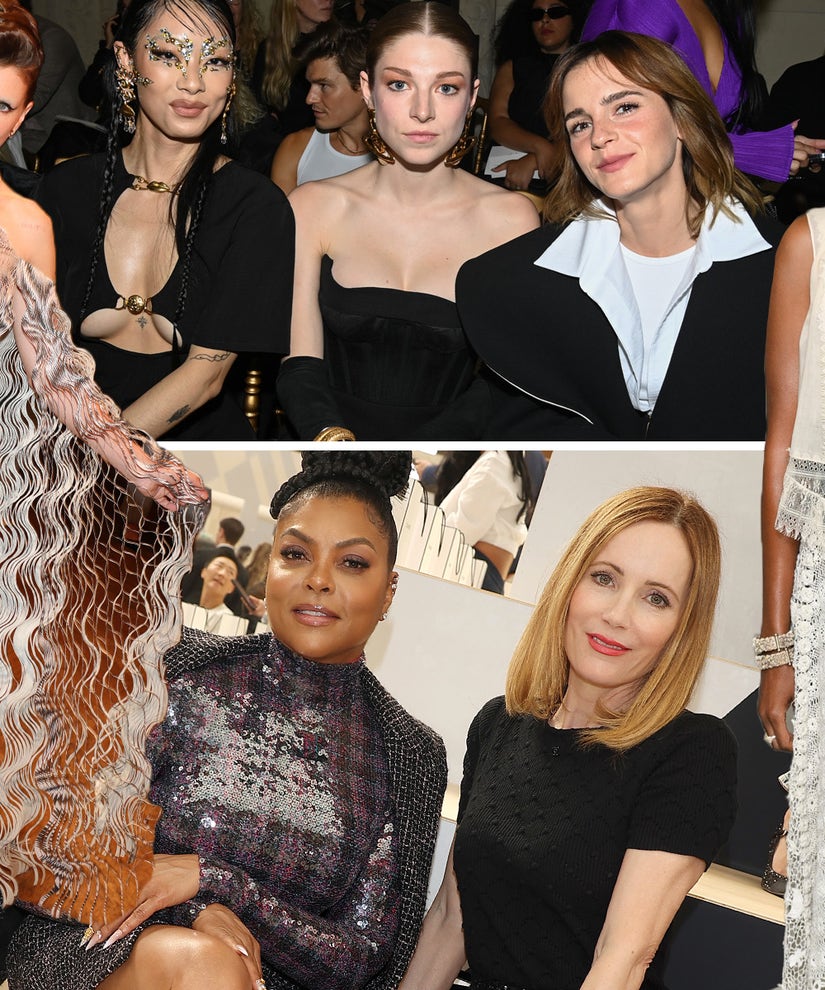 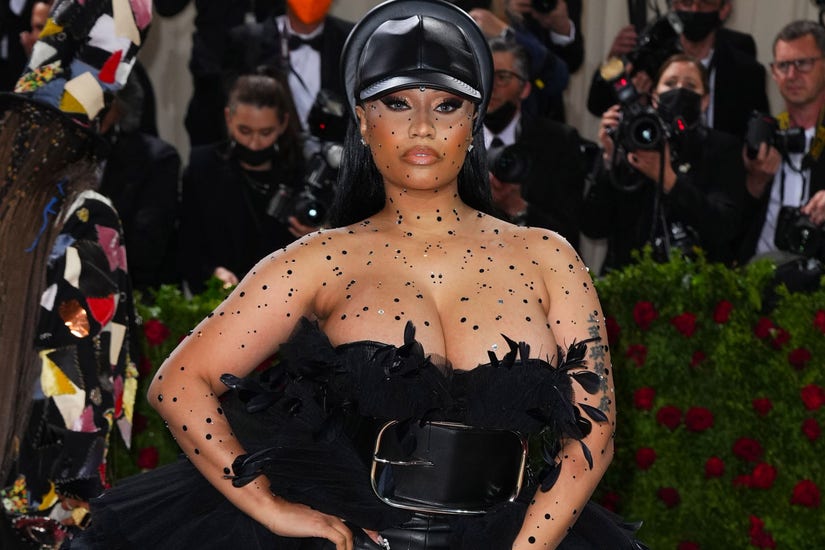