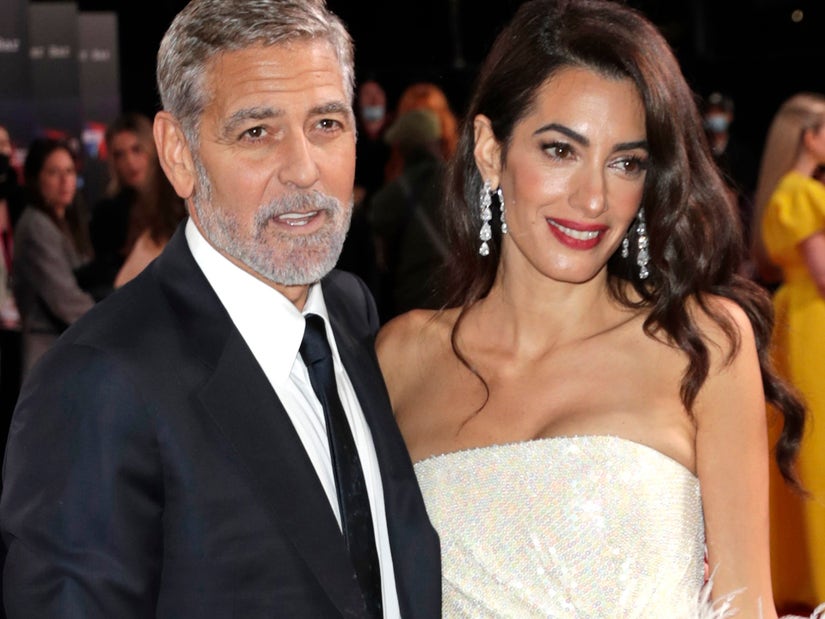 "We are not on social media and never post pictures because to do so would put their lives in jeopardy. Not paranoid jeopardy but real world issues, with real world consequences."

George Clooney gets it. He's a public figure, people are interested in what he's doing and so there will be photographers taking pictures of him. He gets it and accepts it -- for him. But leave his kids out of it!

That's the message the actor made quite clear in an open letter addressed to a number of media outlets, as received by Deadline: Please don't take and publish pictures of his children. He cites two reasons for this request. 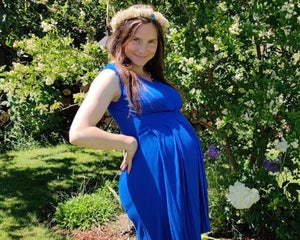 One is the fairly common request that it's a matter of respecting their personal privacy. "I am a public figure and accept the oftentimes intrusive photos as part of the price to pay for doing my job," he wrote. "Our children have made no such commitment."

His second reason, though, is one that's far more serious for the father of two. Clooney and wife Amal welcomed twins Ella and Alexander on June 6, 2017. It is through his wife's work as a lawyer that Clooney has additional concerns.

"The nature of my wife’s work has her confronting and putting on trial terrorist groups and we take as much precaution as we can to keep our family safe," he wrote. "We cannot protect our children if any publication puts their faces on their cover." 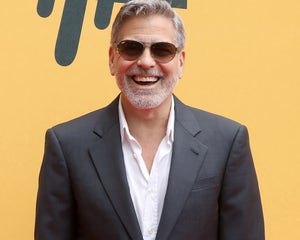 Clooney then emphasized that neither he nor Amal has ever sold a picture of their children, nor do they have social media accounts of their own where they share photos "because to do so would put their lives in jeopardy. Not paranoid jeopardy but real world issues, with real world consequences."

"We hope that you would agree that the need to sell advertisement isn’t greater than the need to keep innocent children from being targeted," Clooney closed his letter.

According to his opening lines, the missive was triggered by one outlet publishing -- and then later removing -- pictures of Billie Lourd's one-year-old son Kingston. 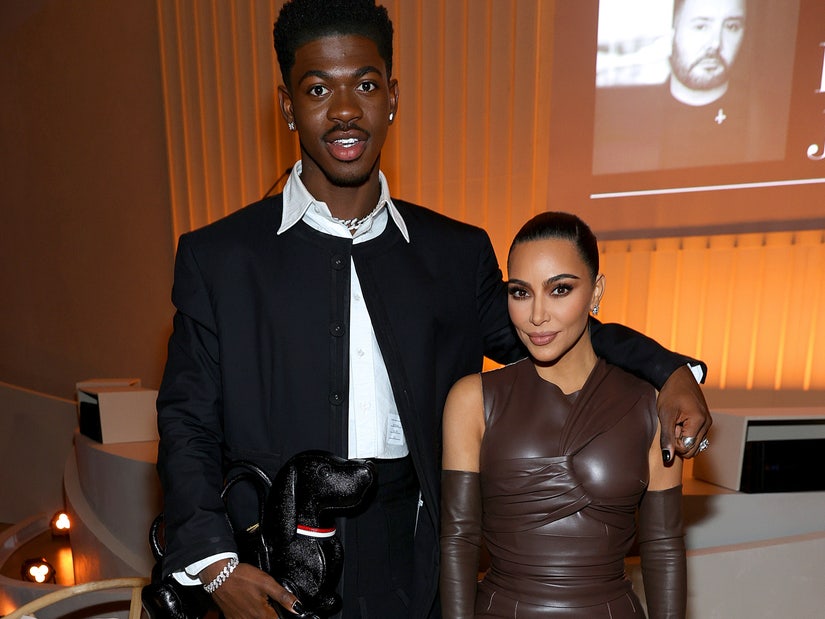