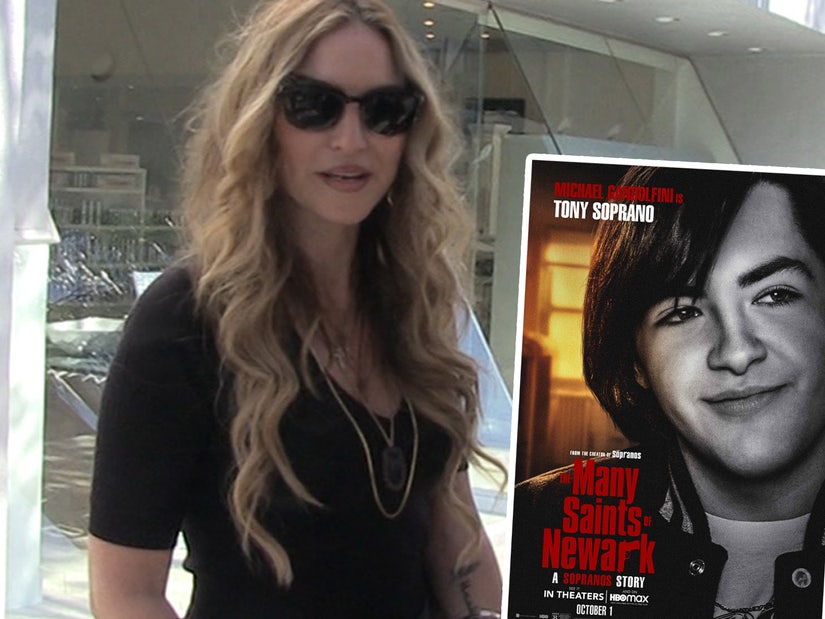 The star also gave her thoughts on a "young Adriana" character if the prequel gets made into a TV show.

While out in LA recently, the actress was asked how she felt about "The Many Saints of Newark" focusing on several characters rather than the main character from the original HBO drama, Tony Soprano (played by the late James Gandolfini). While the precursor involves a younger Tony (played by Gandolfini's real life son Michael) coming of age, much of the drama actually revolves around the adults.

"Yeah, I was a little surprised," the actress said, before admitting she didn't know what she would have changed. "I don't know ... but I was surprised that it wasn't about Tony Soprano as much. But I loved it! I thought it was great." She went on to say she had "heard" they were going to make a TV show based on the prequel. "I mean, I could be totally wrong about that," she added.

If they were to start a new series, de Matteo balked at the idea of a younger version of her beloved character Adriana La Cerva, insisting she would still want to play it, teasing "I'm still a baby!"

As for the resurgence in popularity with a new younger audience, de Matteo said it was a no-brainer. "I think it's the best show that ever f------ lived," she said.

Adding that "The Sopranos" "doesn't get old," the star said she still gets recognized as if the show were "brand new."

"The Sopranos" ran for six seasons from 1999 to 2007, picking up 21 Primetime Emmys from a whopping 111 nominations. And Drea is not alone in her opinion: The Writer's Guild of America, TV Guide and Rolling Stone have all agreed it is the greatest TV show of all time. 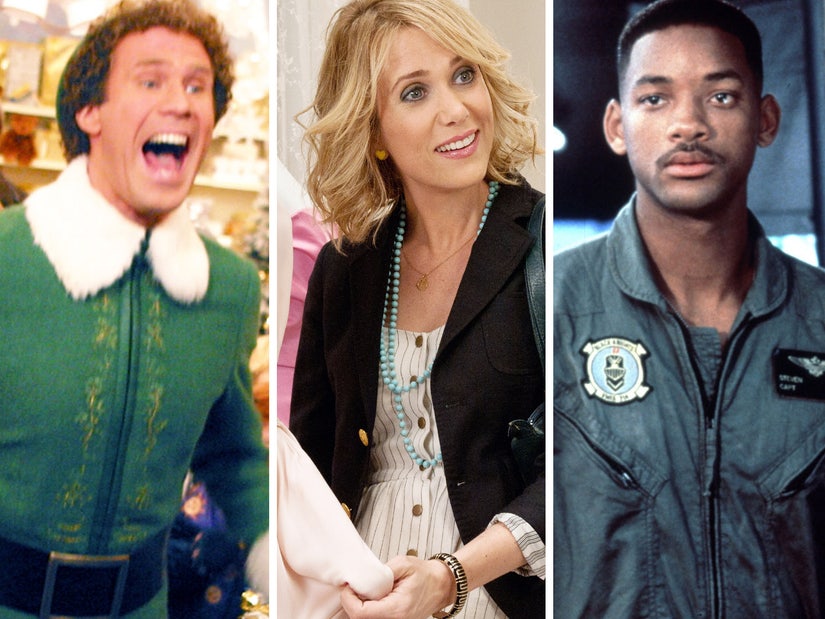