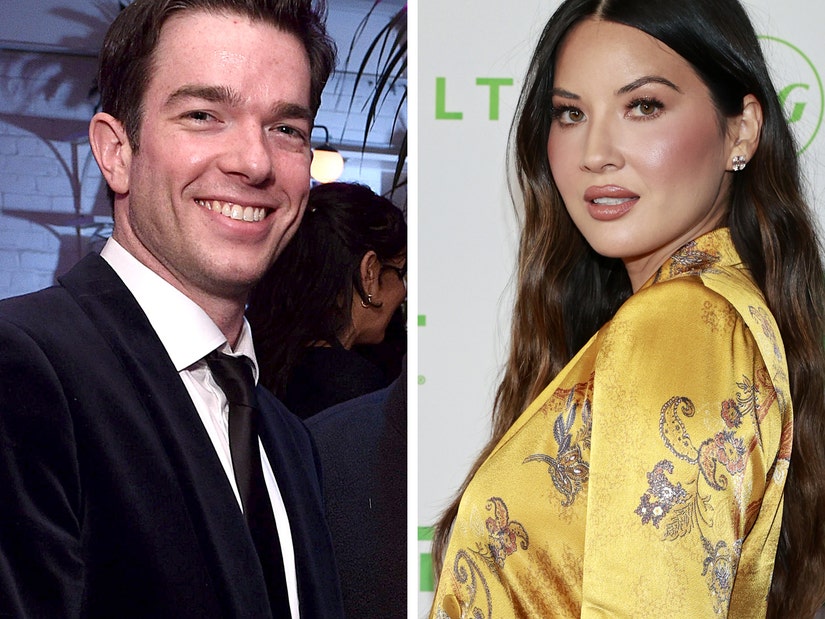 "For whatever reason, it's easier to blame me," she said of the criticism she's faced.

Olivia Munn is removing herself from the narrative when it comes to her relationship with John Mulaney.

While the 41-year-old actress and comedian are expecting their first child together, she's choosing not to share too many details about their romance after facing backlash from the public.

Since going public with their relationship earlier this year, many fans have questioned the timeline of their romance, which was confirmed just days after confirming his divorce from Anna Marie Tendler.

"It's definitely not foreign for me to have people speculate incorrectly about things and to have rumors run rampant in one way," said Munn in a new interview with the LA Times. 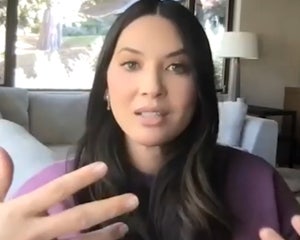 Olivia Munn Reveals Her Pregnancy Was Announced Before She Was Ready

As for why she isn't refuting or addressing any speculation about the duo, Munn said he felt doing so would only "feed into a narrative that’s just not true," as the general public tends to "ignore really specific public signs and actions that completely contradict the false narrative."

"If I try to say anything, I run the risk of being called messy or not telling the truth," she continued. "The only way to win, for me, is to pull back and to not play the game at all."

Following a stint in rehab, Mulaney appeared on "Late Night with Seth Meyers" back in September to announce the two were expecting. The comedian also clarified the timeline of when he and Olivia met and fell in love.

"I went to rehab in September, I got out in October, I moved out of my home from my ex-wife," he explained. "Then in the spring I went to Los Angeles and met and started to date a wonderful woman named Olivia."

"I got into this relationship that's been really beautiful with someone incredible. And we’re having a baby together," he said at the time. 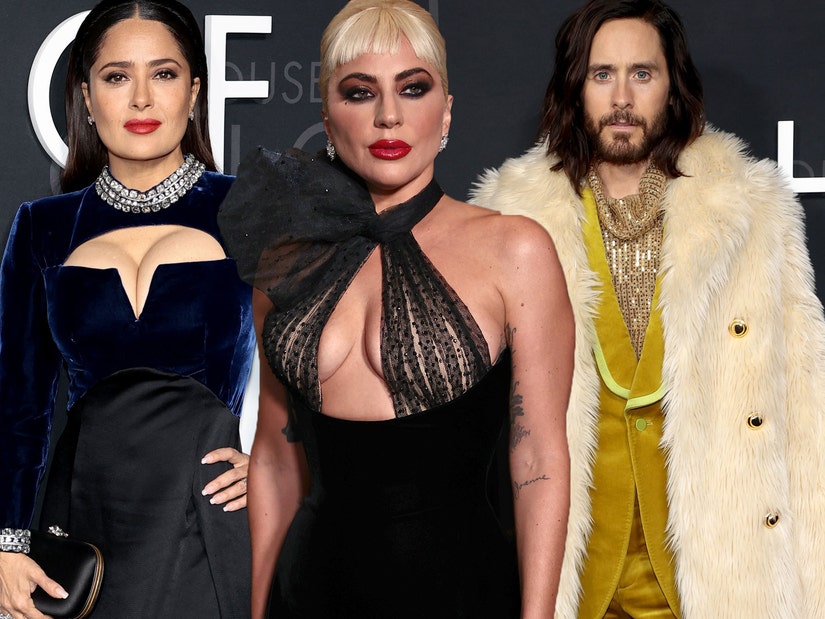