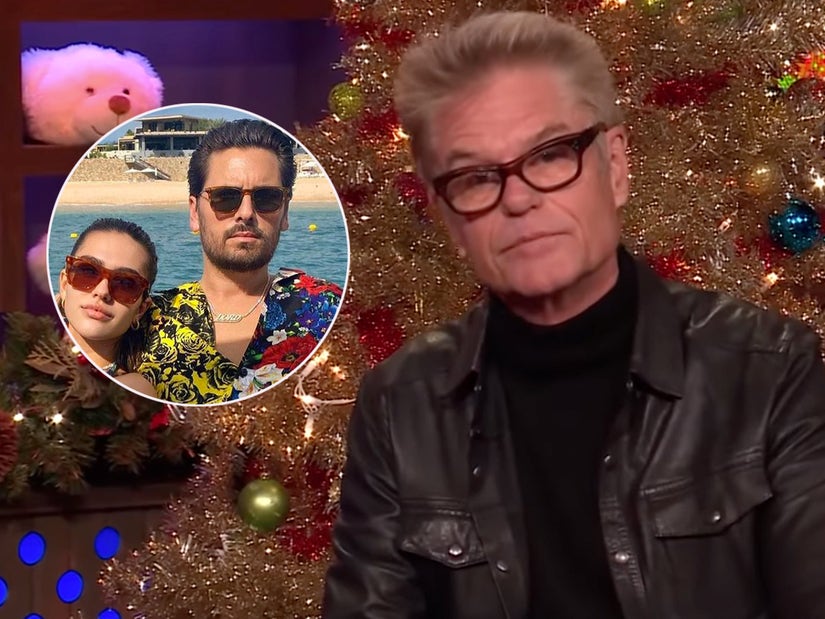 "I'm just glad that she is solo, put it that way."

During an appearance on Tuesday's episode of "Watch What Happens Live With Andy Cohen", the 70-year-old actor gave his two cents on how Amelia Hamlin is handling her recent separation with Disick.

The "Mad Men" actor responded to a fan question that asked if he knew the reason behind the split and whether or not he was secretly happy with his daughter's new single status.

"Look, Amelia's doing great. She's living in New York and she's having the time of her life solo," Hamlin answered. "I have no idea, I didn't pull the curtain, I have no idea what exactly happened there. I'm just glad that she is solo, put it that way."

Back in October, Hamlin's wife and reality TV star Lisa Rinna commented on the split during the "Real Housewives of Beverly Hills" reunion.

Although Rinna had no influence on the couple's breakup, the 58-year-old admitted that she was "glad" that it had happened.

The beginning of the end of Hamlin and Disick’s relationship seemingly started in September, when Kourtney Kardashian's ex-boyfriend Younes Bendjima, leaked an alleged DM from Disick.

The message slammed the Poosh founder's show of PDA in Italy while on vacation with her newfound love Travis Barker. Scott was still in a near year long relationship with Amelia when the screenshot of the exchange had begun to circulate.

During the reunion, Andy Cohen asked whether or not the alleged direct message was the reason for the parting.

"Well, I don't think that was helpful," Rinna exclaimed. "There's never one reason why I think people split up, you know.  Now's the time to heal, now's the time for everyone to heal."

"Including yourself," quipped Andy, to which Rinna replied, "Well, yeah."

Scott and Amelia called it quits on their relationship in September although TMZ reported that sources for each respective party have two very different perspectives on who split with who.

According to sources close to Scott, he had initiated the breakup because he didn't see it working out long-term. Sources close to Amelia said Scott's recent social media drama was "the final straw." 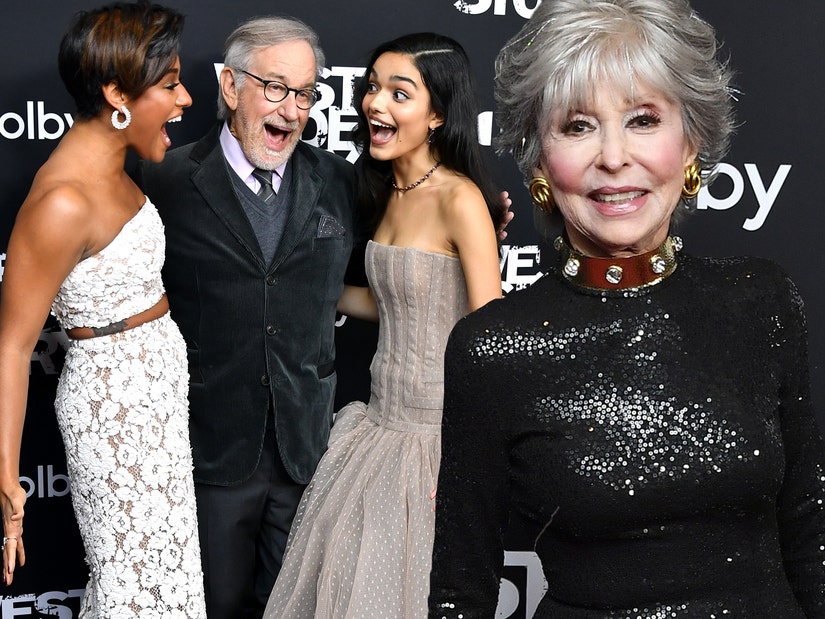