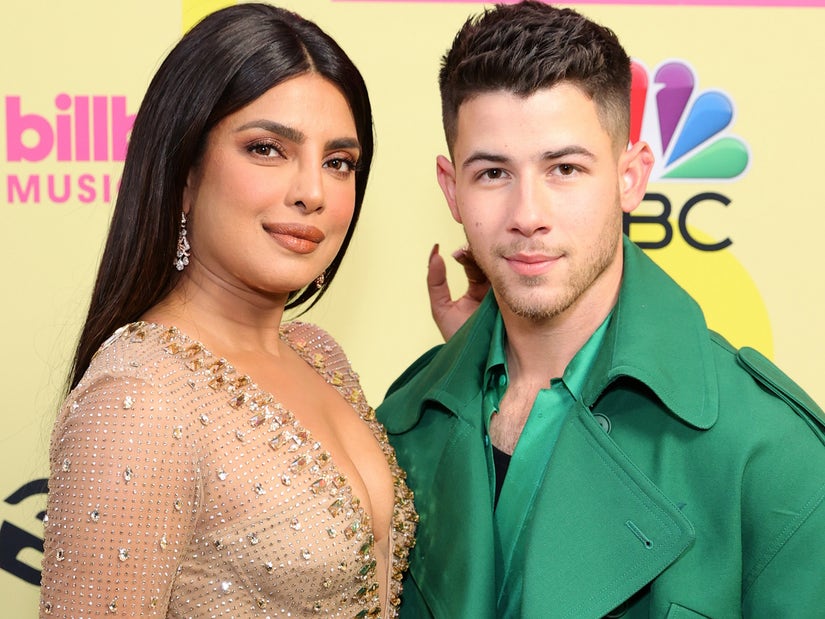 Priyanka Chopra and Nick Jonas have gone the distance.

During an appearance on the "Ladies First with Laura Brown" podcast the 39-year-old Bollywood actress admitted that she and her husband had a difficult year navigating the pandemic and having a long distance marriage as she filmed overseas.

Chopra got candid about spending the year in London filming her new series "Citadel", "This year has been really tough. It was really, really tough to be away from home for an entire year, especially at a time when you can't travel to see your family."

The couple would spend two weeks quarantined before seeing each other in a process the actress said "was tricky but we managed."

Despite the distance and frustrations that may arise, as actors, both Chopra and Jonas are understanding of each other’s career goals and the actress says the couple leave an open line of communication.

"We talk all the time. We know each other's hearts. We prioritize each other in everything that we do," she stated.

"We've had individual careers and we're both very clear about never interfering in each other's professional lives because we're always partners and assets," Chopra elaborated on the couple’s philosophy. "We'll have an opinion on each other's things, we'll be each other's champions. But those decisions are predominantly for both of us to take, because we've built our careers by ourselves for such a long time."

"It's very important to keep a check on the other person's heart and how they're feeling, and prioritizing that. I have to say, my husband's amazing at doing that," she continued.

The "Quantico" actress also admitted that while she felt lonely filming in London, she had felt supported by Jonas and his gestures, "He would just drop everything, come in for even like a day, just to have dinner with me and fly back."

Priyanka recently sparked breakup rumors after she removed her nominal designation of "Chopra-Jonas" off of her Instagram bio earlier this month. However, speculation was quickly squashed after the 39-year-old praised a video the Jonas brother posted to his Instagram.

Priyanka and Nick tied the knot in December 2018 and got engaged after only two months of dating. 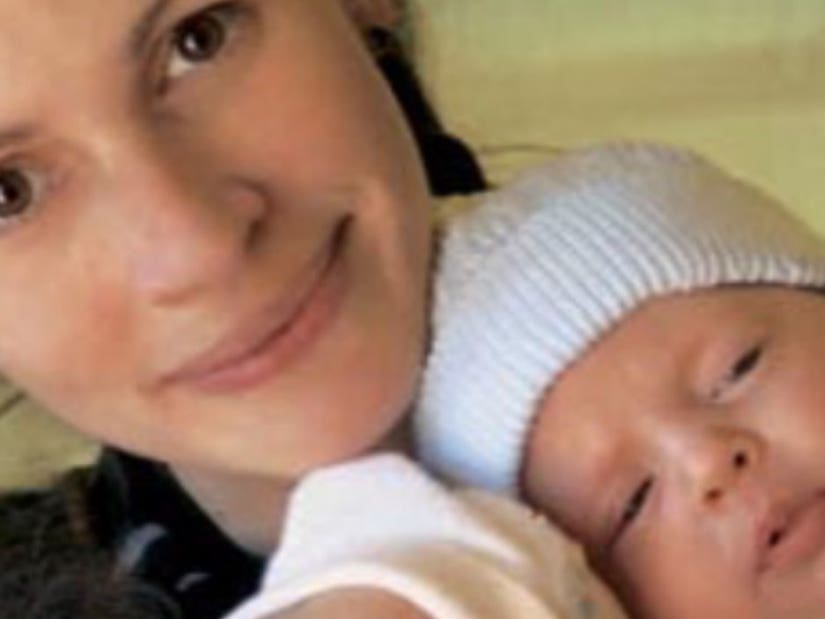