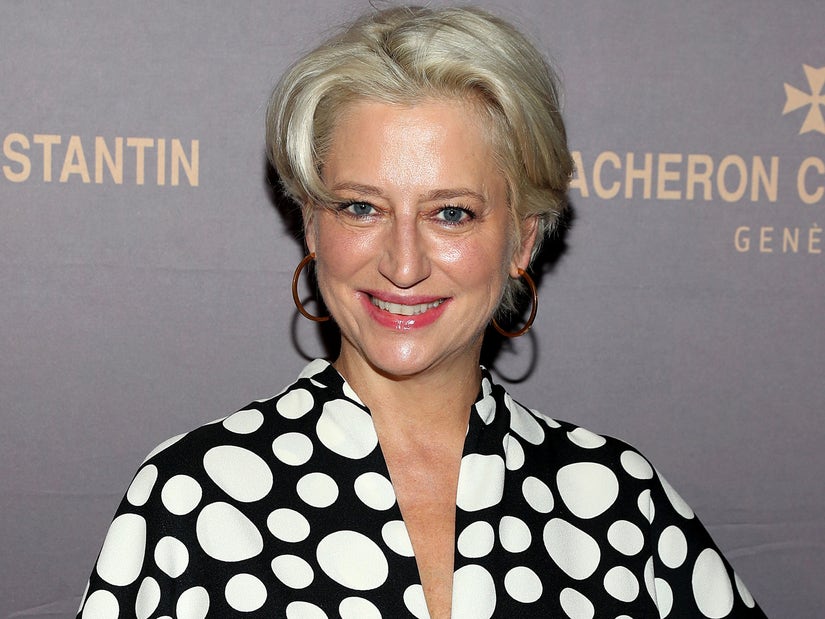 The former "RHONY" star spilled details on her new romance, including how she "set the tone" when it comes to where they go on dates.

Dorinda Medley is opening up about her love life.

During an appearance on Monday's episode of Jeff Lewis' Sirius XM radio show, "The Real Housewives of New York" alum shared that she's dating someone new and recalled the "funny story" of how she met the new man in her life.

"I was at Omar’s [restaurant in NYC], and I was sitting having dinner -- quite a big dinner -- and he sat at the [table] thinking it was his dinner, but it wasn't his dinner, and then he said, 'Oh, my God, I'm at the wrong dinner table,'" Dorinda, 56, said, adding that she and her new beau "ended up talking and ... having a drink."

"And then he asked me out," she continued. "My friend -- I have a very good friend Heather -- who was like, 'Take her number. I think you guys would be great together.' And he called! Can you believe he called?"

The reality star also shared that she and her mystery man had been on three dates -- not including the night they met -- and were set to go on their fourth the night after the interview was conducted.

Jeff, meanwhile, bluntly inquired for some intimate details about the romance. "He hasn't even seen your vagina yet?" he asked and Dorinda confirmed, "No, no. No vagina."

As for how long she plans to "make him wait," Dorinda said jokingly, "I start with the ankle and we're kind of maybe at the mid-thigh. I don't know. That's only if I wear a dress."

"I don't know about him yet," she added. "I've gotta get to know the person. I gotta get some foundation laid. Why am I gonna waste my time?"

Jeff hilariously pointed out that Dorinda runs dating "like a business" -- and she laughed in agreement. "First of all, I gotta get his medical records because [he's] 61," Dorinda explained. "I mean I can't be running around with an STD at this point in the game. I'm gonna be a grandmother soon. That's not a good look."

The TV personality also shared that her mystery man has taken her out to some "very nice" places, noting that she "set[s] the tone on that."

"I told him, 'I don't leave my house to go out to crappy places,'" Dorinda recalled. "I like to dress up, okay? So this girl's gotta be shown off in a restaurant that is worthy of my dress 'cause you know I love my fashion."

"I want a good solid drink and a nice delicious dinner," she noted, adding that she will only consume a maximum of three alcoholic drinks.

As for her past dating history, Dorinda was in a relationship with John Mahdessian from 2012 to 2019. Before that, she was married to financier Dr. Richard Medley. The former couple tied the knot in 2005, but Richard died of liver failure in 2011. Meanwhile, Dorinda's first marriage was to Ralph Lynch -- and the two share a daughter, Hannah.